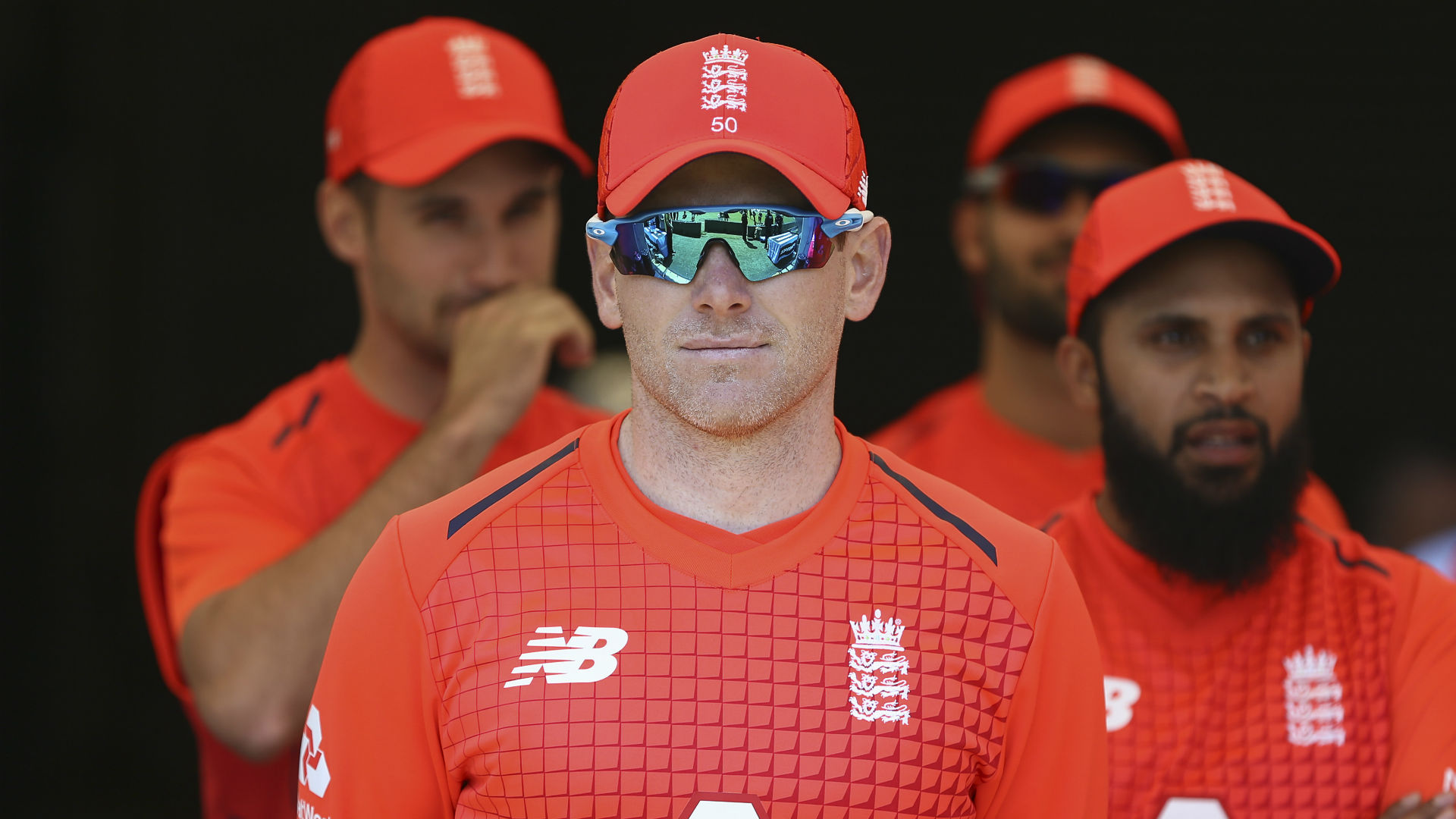 James Vince put down three chances as the Black Caps posted 176-8 in the second match of the series at Westpac Stadium, Jimmy Neesham top scoring with 42 after Martin Guptill made 41.

The tourists were all out for 155 in reply to be pegged back at 1-1, spinner Mitchell Santner taking 3-25 in Wellington.

Captain Morgan said England only had themselves to blame for a poor performance in the field.

"When you drop that amount of catches it's not a great reflection on the performance and the levels of fielding we aspire to," said the skipper.

"There were a couple of catches that went in the sun, which made it look a lot worse, but we expect more.

"I think it's an attitude thing. Because there's such a short turnaround between games, the natural default of any player is to step back and not commit to a 50-50 chance, or their mindset changes to go back in their shell.

"That's not what we want. We want guys continuing to attack the ball and find themselves in hot spots if they're good enough."

VICTORY! Strong showing in Wellington from the boys! We claim a 21-run win and square the series ahead of T20I #3 in Nelson!

Santner hopes New Zealand can maintain their momentum with three matches to play in the series.

"They've had the rub of the green on us a little bit lately but I think after the last performance, we were a little bit off, it was nice to get that win," he said.

"As a unit we just wanted to be a little bit better in all three aspects and I think today we were, so I guess that's the pleasing thing. You can take that momentum into the next game as well."