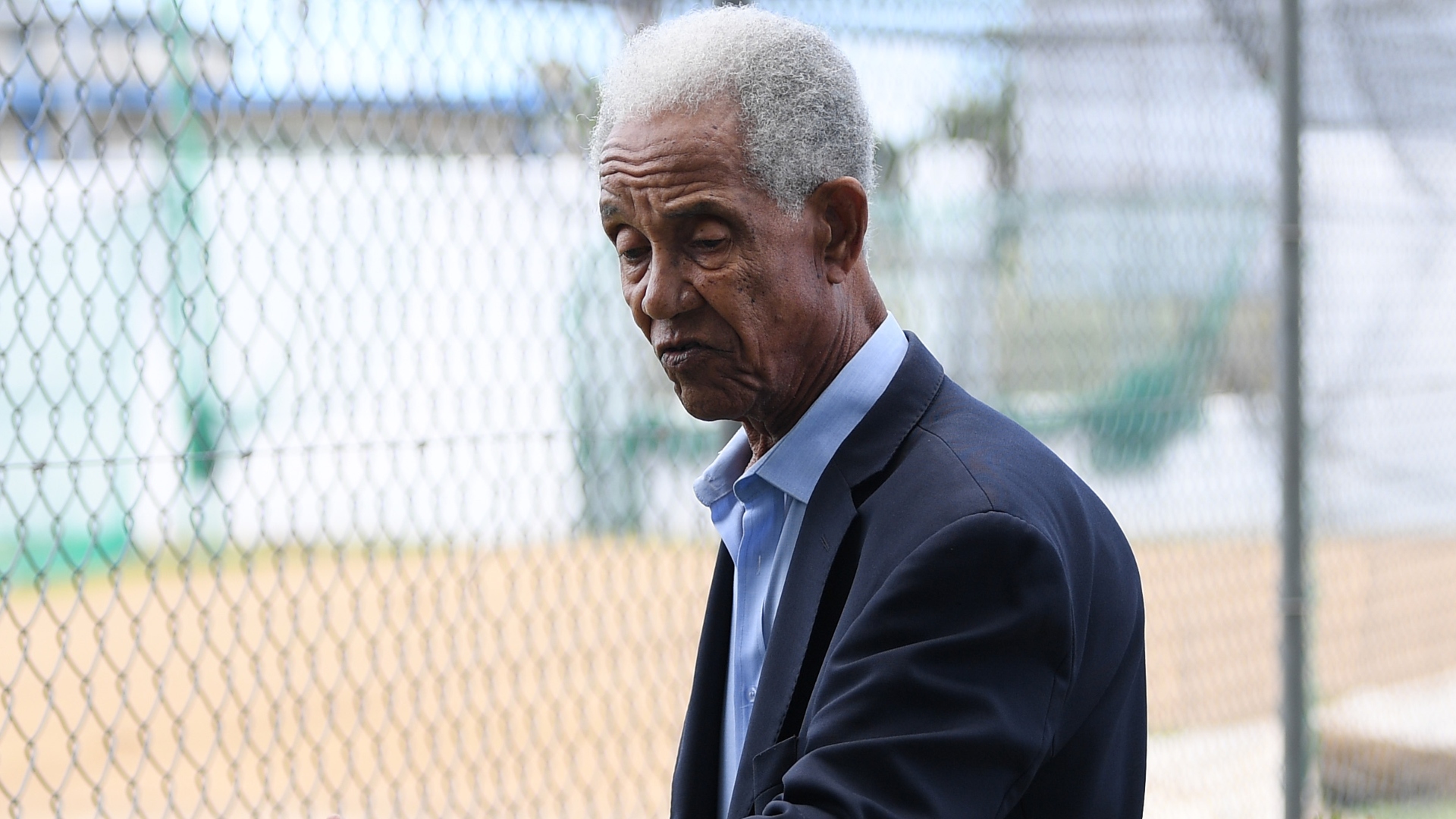 Garry Sobers: The greatest all-rounder of all-time? Here's what the numbers say


Garry Sobers is regarded as the greatest all-rounder in the history of cricket.

The West Indies legend burst onto the Test scene at just 17, setting the stage for a remarkable career.

On the 66th anniversary of that occasion, we use Opta data to see just how Sobers stacks up against his fellow all-rounders.

A RUN FOR EVERY DAY OF THE YEAR

The most remarkable display of Sobers' batting credentials came in his stunning 365 not out against Pakistan.

That knock, which was a record when he produced it as a 21-year-old in 1958, stands as his all-time best from 93 Tests, eclipsing his all-rounder rivals.

Next on the list is England's Ben Stokes with 258, with South Africa's Jacques Kallis taking third spot with 224.

Of the rest, Stokes' compatriot Ian Botham (208) is the only other man with a double-century under his belt.

Compiling a big score is one thing, but consistently racking up runs is the real test of talent.

The numbers favour Sobers on that front, too. His average of 57.8 again puts him top of the pile.

Kallis comes a close second with 55.4, with none of the other contenders even breaking into the 40s.

While that figure pales next to Kallis' 45, the Proteas great took 280 innings to reach that tally.

That means Sobers triumphs again in this category, with 16.3 per cent of his innings producing scores of 100 or more, with Kallis standing at 16.1 per cent.

Nobody else on the list can boast a double-figure percentage, with Botham on 8.7 and Miller on 8.

HANDY WITH THE BALL

Sobers claimed 235 wickets from 159 Test innings with the ball.

In this area, at least, he does have to take a back seat to some more prolific wicket-taking all-rounders.

Chief among them is Kapil Dev, who accounted for 434 victims in a stellar India career.

With best figures of 6-73, Sobers compares favourably with his competitors.

Hadlee and Dev both enjoyed nine-wicket innings, but Botham's 8-34 in 1978 against Pakistan is the pick of the bunch.

Sobers' best match figures are 8-80, with Hadlee the proud owner of a 15-wicket haul.

Although the data clearly supports Sobers' status as the GOAT, there is one category in which he comes last.

His bowling average - still a very commendable 34 - is a long way short of the 22.3 that belongs to Hadlee.