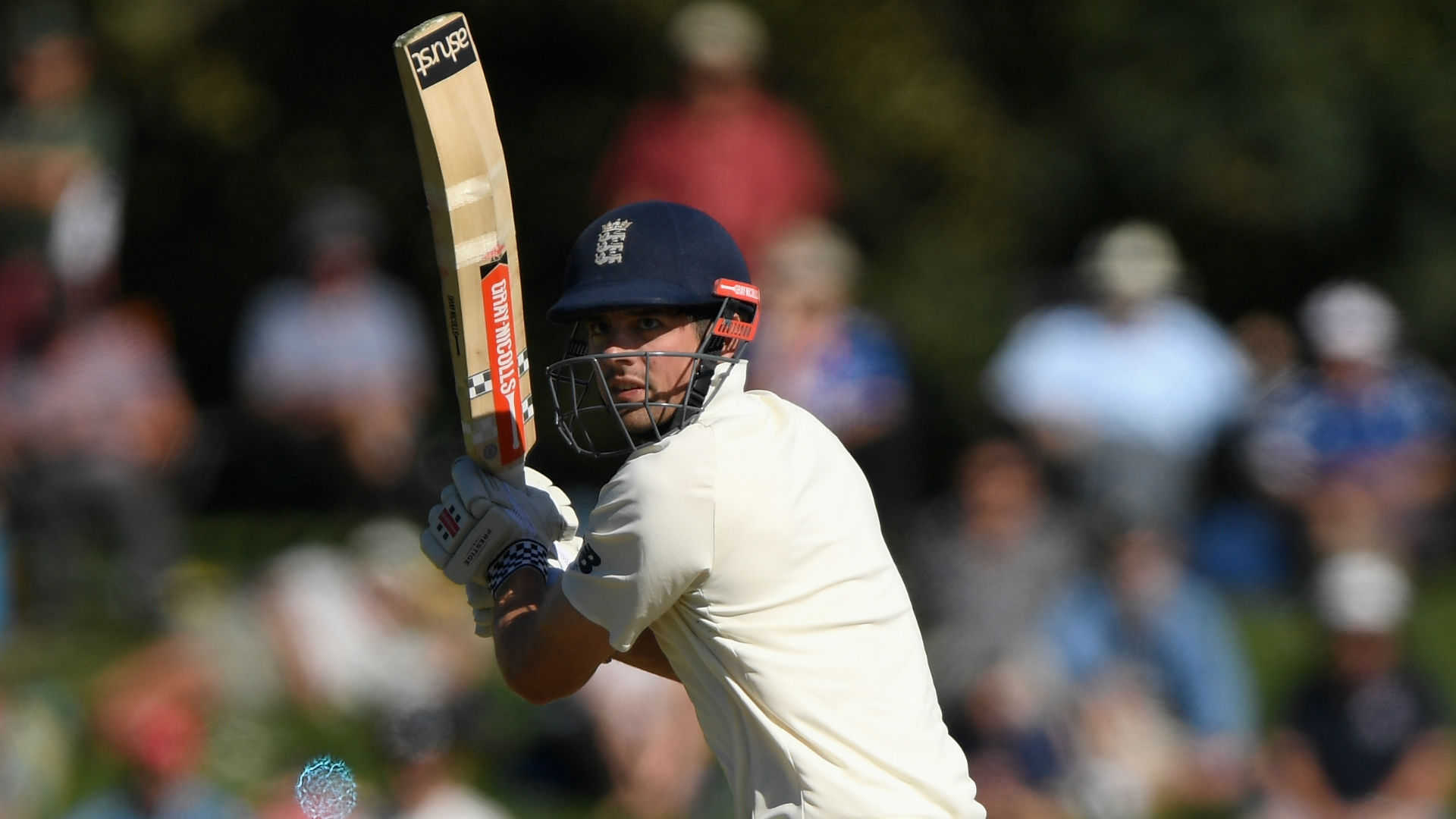 
Alastair Cook still has the appetite for Test cricket despite a difficult tour to New Zealand, according to England batting coach Graham Thorpe.

The opening batsman was dismissed for 14 during day three of the second Test against the hosts in Christchurch, taking his tally in the two-match series to 23 runs in four innings.

Cook did hit an unbeaten 244 in Melbourne against Australia in the Ashes in December but has struggled for consistency, leading to speculation over his future.

However, having seen up close how hard the left-hander is working at his game in the nets, Thorpe believes a big score is just around the corner for England's former captain.

"I do see a guy who is still hungry," Thorpe told Sky Sports.

"Unfortunately, he got a good ball and played at one outside off stump. He was out for a low score but no one is more disappointed than Alastair.

"Over the years we’ve come to know how he operates. We're always saying he's just a few hours at the crease away from a big score, so that’s the bit he has to keep in his mind as well."

England ended Sunday's play on 203-3 in their second innings, meaning a lead of 231 as they attempt to level the series.