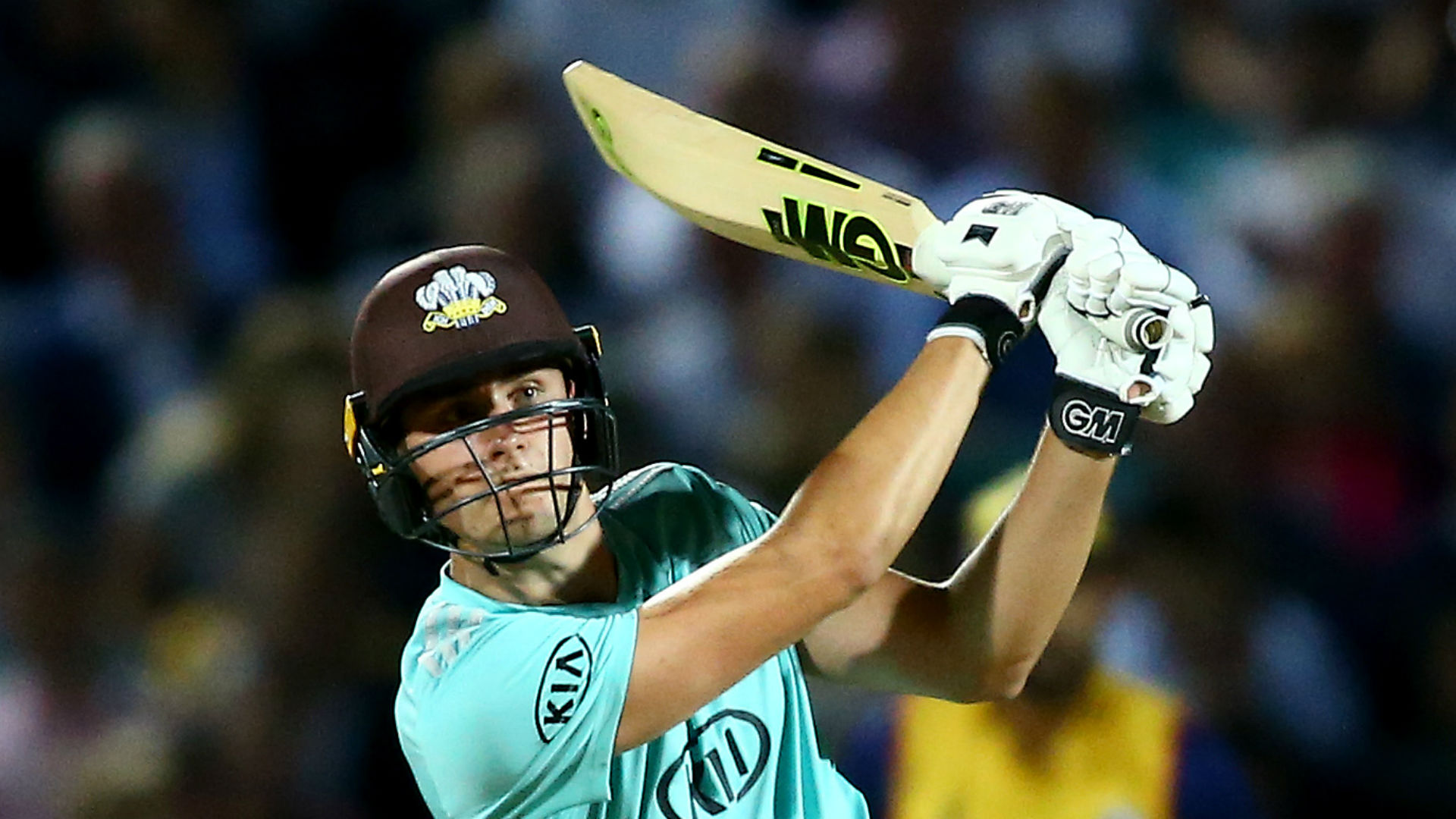 
England have named 14 uncapped players among a 55-man squad to join up for England group training.

Will Jacks, Dan Lawrence, Tom Kohler-Cadmore and Henry Brookes are among those selected yet to feature at international level, but there is no place for experienced duo Alex Hales or Liam Plunkett.

David Willey, Ben Duckett and Dawid Malan, however, will be hoping to make a return for England after they were asked to report for sessions that will go ahead subject to government approval.

Bowlers were able to begin individual training last week for the first time since they were forced into lockdown due to the ongoing coronavirus pandemic.

There has been no confirmation of when England will play next, but a large training group was announced on Friday ahead of a proposed Test series with West Indies on home soil, as well as one-day games against Ireland.

England and Wales Cricket Board performance director Mo Bobat said: "It's really pleasing to be in a position to have players returning to training and a huge amount of work has been done by many to get us this far.

"The pool of players will give selectors strong options when it comes to selecting squads across formats further down the line, as we move closer to our aim of playing international cricket this summer.

"We will need to continue to work closely with our medical team and government to ensure that our return to training and play activities are in line with best-practice guidelines.

"We're also really grateful for the positive and collaborative response from our county colleagues who are doing a great job at facilitating coaching and support for the players. The fact that we can call on our network to support the national effort shows the strength of our system."