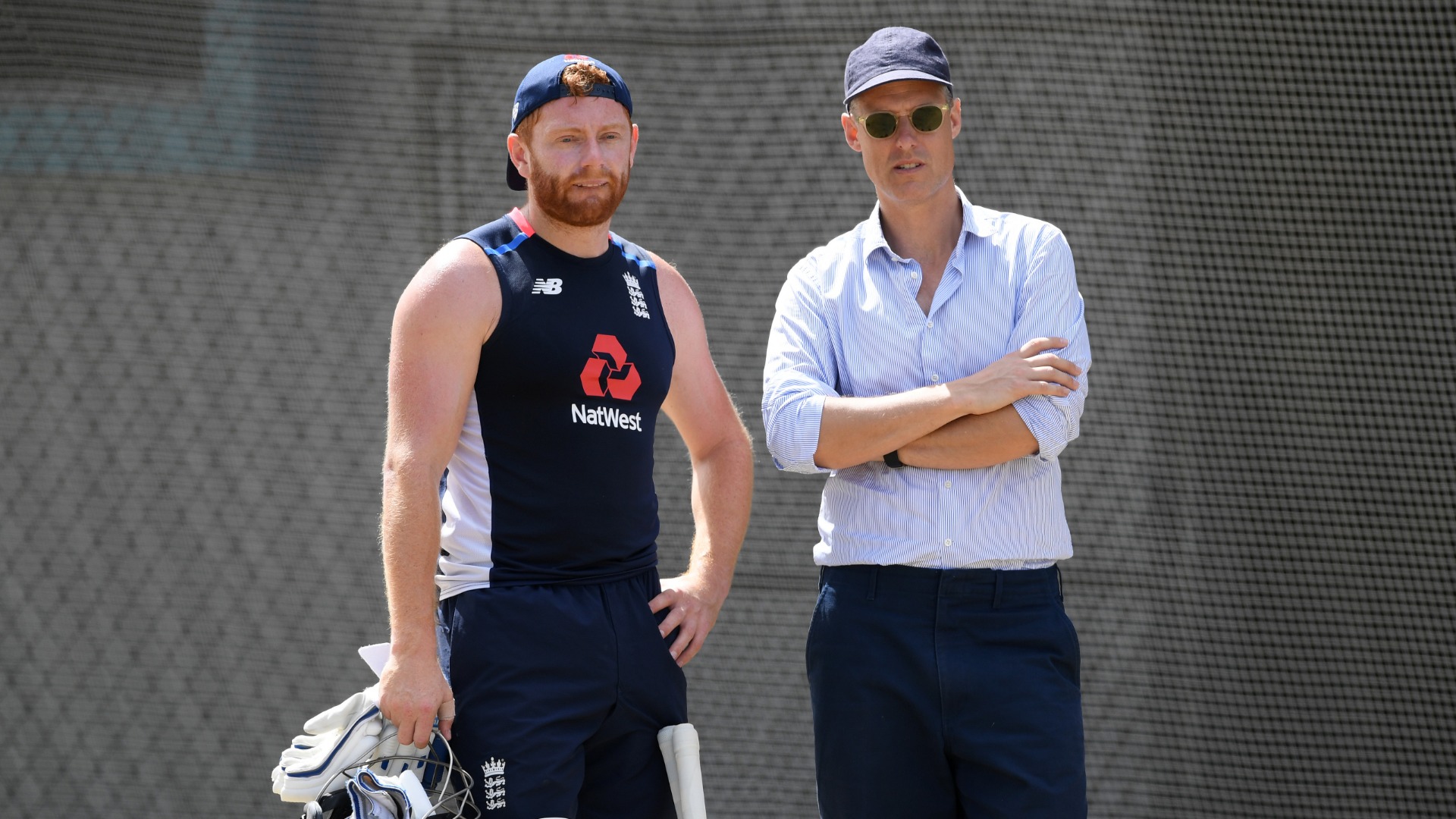 
National selector Ed Smith says Jonny Bairstow understands why he has not been included in the England squad for the first half of their Test series against India.

Bairstow, Sam Curran and Mark Wood have been rested for the opening two matches of a series that gets underway at MA Chidambaram Stadium in Chennai on February 5.

Jofra Archer, Ben Stokes and Rory Burns return, while Ollie Pope will be added to a 16-man squad when he has fully recovered from a shoulder operation.

The squad was named on the eve of a second Test versus Sri Lanka which England will start looking to secure a 2-0 series whitewash.

Batsman Bairstow made 47 and an unbeaten 35 in a seven-wicket win for the tourists in Galle last week after being recalled for a first Test appearance since facing South Africa at the end of 2019.

Smith explained that the decision to omit Bairstow was taken to ensure he has enough time off with such a hectic schedule to come this year, including the T20 World Cup in India.

"I spoke at length to Jonny yesterday, as well as at Loughborough before the Sri Lankan tour," Smith said.

"[I said to Bairstow he has] a fantastic opportunity coming up in Sri Lanka, where we expect you to get game time. But at some point, as is the case with the other multi-format players, you're going to need your rest too, and he completely understands that and endorses it."

Smith added: "Whenever you take rest there's always a downside. These guys, Jonny included, love playing for England, but they also understand that they need their rest, so there's always two sides to it.

"But it felt right for Jonny to take his break now, because obviously he's a key part of the white-ball set-up, so that he can continue on with that when he comes back into the Test squad, as we build towards a very important cycle in the T20s, with the World Cup in the autumn."

Smith was impressed with the impact Bairstow made on his return in the longest format.

"It was great to see Jonny looking very focused and clear in Test cricket. He was given lots of visibility ahead of time that he would be likely to bat three, playing as a batsman," he said.

"But over the long term, as I've said many times, I think Jonny is a highly talented player, and we know he brings a lot to the party and can play a number of different roles. That remains the case."