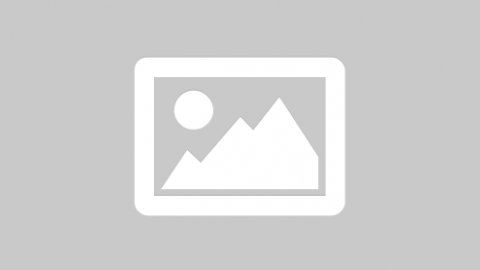 INDIA IS LUCKY TO HAVE BUMRAH- KOHLI


Indian skipper Virat kohli said that India is lucky to have pace bowler Jasprit Bumrah in their squad.

The announcement came after 2-0 series win over West Indies at the Caribbean soil adding that there is not much to say about Jasprit after the way he has been bowling in recent times.

"All we can say is we are really lucky to have him on our team.

"It is really pleasing to see a guy who was tagged as a T20 specialist, he came in and took over the one-day scene, and now he is taking over Test cricket"

"Very rarely do you find a pack of bowlers who are hunting together. And bowling for each other, bowling in partnerships. If you see today, he had a bit of a niggle, but he came in and just bowled three overs in a spot, did the job for the team when he was in pain as well.

meanwhile former indian batsman Yuvraj singh said he predicated in 2013 when he first played against him in a ranji trophy match. he told times of india “Bumrah is a class act. He is a once-in-a-generation kind of bowler. I first faced him during a Ranji Trophy game against Gujarat at the PCA Stadium in Mohali in 2013. I played a hostile spell of four overs from him and knew immediately that he was going to be a match-winner for India in Test cricket,” Yuvraj told Times of India.

“Then, a lot of people questioned whether he would be able to excel in Test cricket because of his unique action. But he has kept his critics quiet with some mesmerizing performances in the past three years, that too in all formats. At present, he is definitely a cut above the rest,” he added