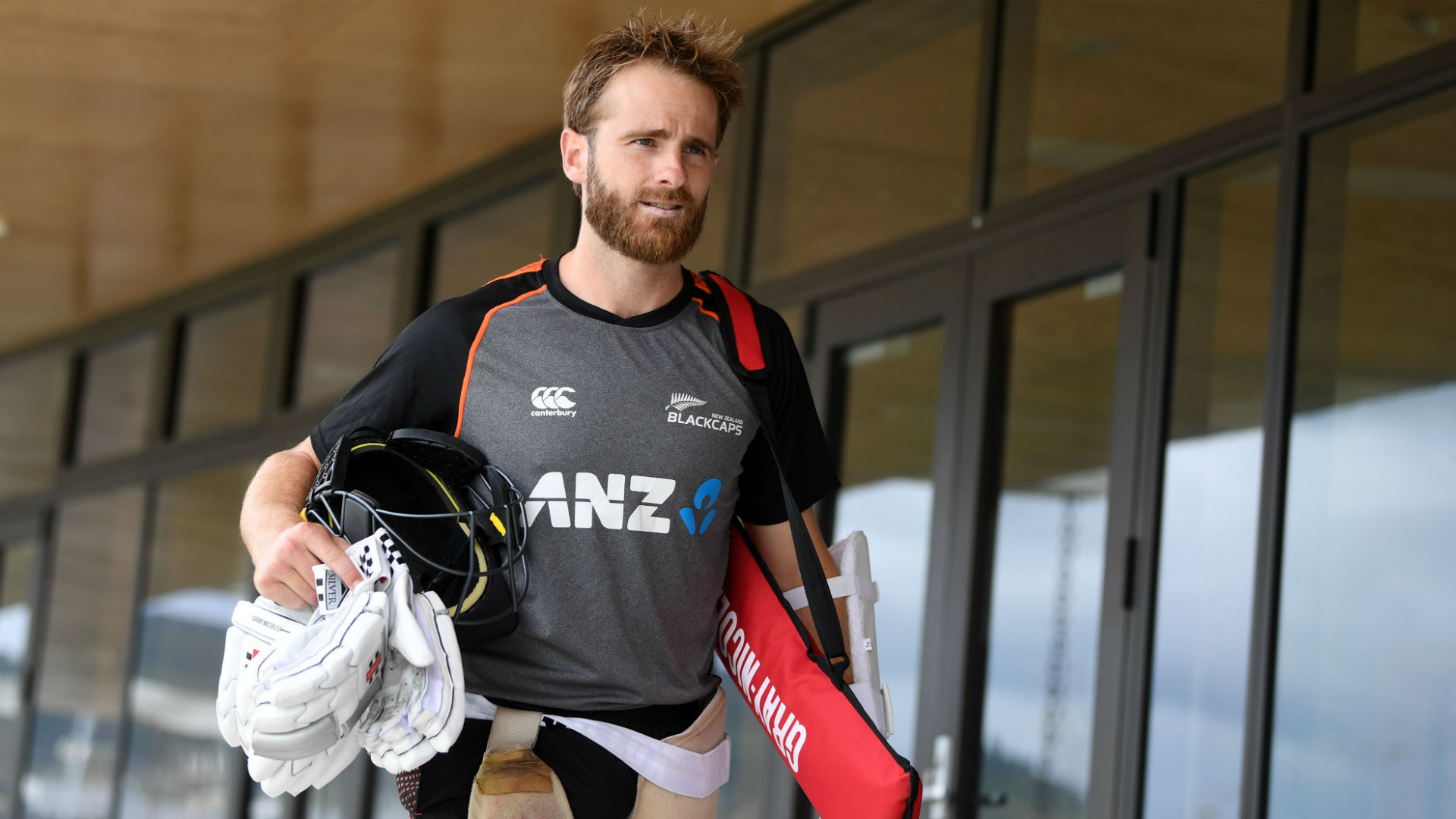 
Kane Williamson explained it was a "tough" decision to leave Lockie Ferguson out of the New Zealand side for the first Test against England but insisted the paceman's time will come.

The uncapped Ferguson, 28, will not make his debut when the first-ever Test at Bay Oval gets under way on Thursday, with Trent Boult, Tim Southee and Neil Wagner getting the nod.

Black Caps captain Williamson hinted that the rapid Ferguson, outstanding in the Cricket World Cup, could make his bow in the longest format in the near future.

Williamson said of the bowler's omission for the start of the two-match series: "It was tough.

"We know what he can bring - he's certainly not far away and he's an exciting prospect.

"He brings something a little different which is really exciting, no doubt he's raring to go if and when that opportunity comes. His name will always be discussed."

He added: "The three that we've gone with are guys that have been in the group for a long period of time and performed really well for us, so I know they're looking forward to getting back into Test cricket.

"It's great to have so many guys in the environment who are very much raring to go and all offering different things."

All-rounder Todd Astle was released from the New Zealand squad along with Ferguson.

For England, opening batsman Dom Sibley will make his debut and Ollie Pope returns while Sam Curran was preferred to Chris Woakes in Mount Maunganui.