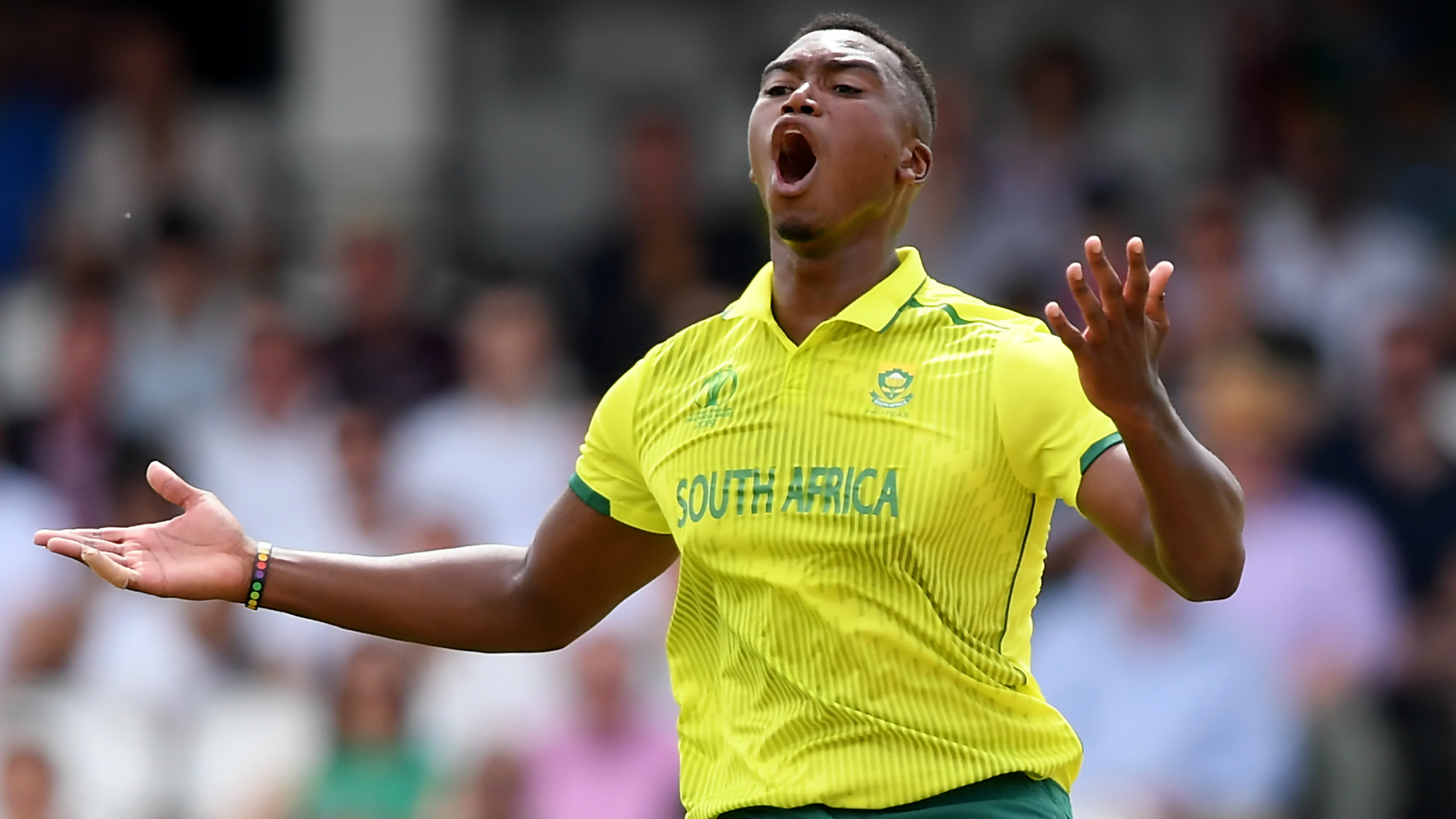 
South Africa paceman Lungi Ngidi is set to miss the first Test against England due to a hamstring injury.

The 23-year-old quick has been ruled out of the MSL T20 final versus Paarl Rocks on Monday.

Ngidi looks unlikely to feature in the Boxing Day Test at the start of a new Proteas era under head coach Mark Boucher and it remains to be seen when he will be available to return.

"Scans done on Saturday showed a significant Grade 1 tear of his hamstring muscle and therefore he has been ruled out of the MSL T20 final.

"He will commence his rehab and return to play program with the aim of getting him fit to play for the Momentum Multiply Titans in January 2020 and based on his progress, a decision will be made regarding his availability for selection for the Proteas team."

Ngidi has been plagued by a series of injuries early in his career, most recently damaging his hamstring during the Cricket World Cup.