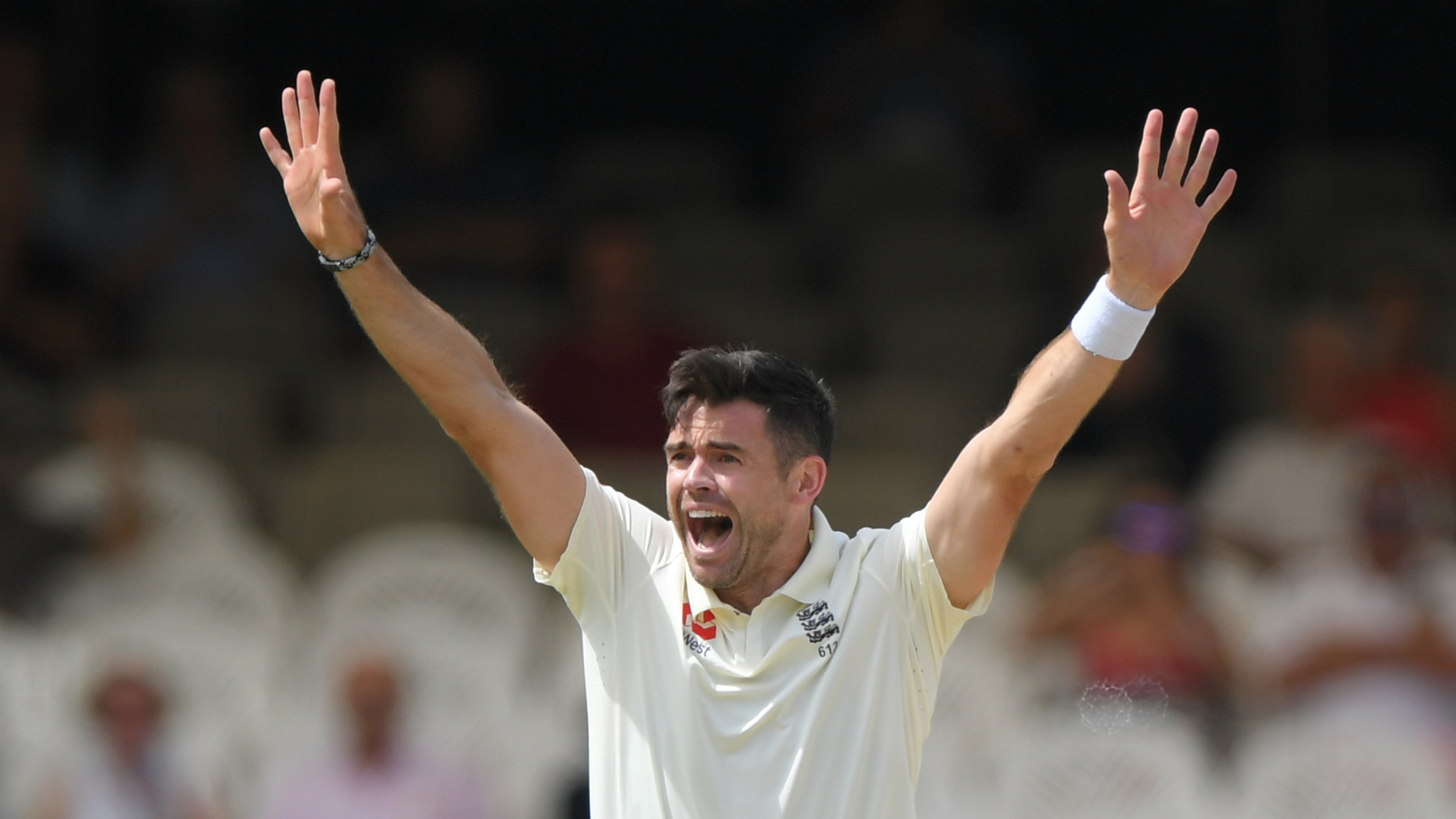 Coronavirus: Anderson vows pandemic will not end his England career


James Anderson has vowed that the coronavirus outbreak will not bring a premature end to his illustrious England career.

There is uncertainty over how much action, if any, there will be in the English summer due to the COVID-19 pandemic.

England are due to face West Indies and Pakistan in home Test series', but it remains to be seen if they will go ahead.

Anderson, England's leading wicket-taker in the longest format, turns 38 in July but is adamant there is more to come from him at international level.

"Not bowling a ball this summer? At the moment that’s pretty realistic with the situation around the world. I think it would be silly to not think about that, but long-term I think I'm still going to play.

"If we get some games in over the winter I feel like I could play a part. I think you need a bit of perspective on this as well.

"There's more to life than sport as we've seen, what people are sacrificing in the NHS [National Health Service] and sadly people losing their lives to this virus. For us to be sacrificing some, maybe all, of the cricket season…I don't think that’s a huge sacrifice considering."

With the United Kingdom in lockdown, Anderson has been turning his arm over at home and also challenged team-mates Stuart Broad and Mark Wood in a cycling competition using Peloton software.

"I have been walking around the last couple of days just going through my action in the living room and stuff like that," he added.

"It's just sort of ingrained. When you don't do it for a while you miss it and subconsciously your body just wants to do it."

Anderson also revealed that he will play in white-ball cricket if there is no chance of showcasing his talents at Test or County Championship level.

"Absolutely. I want to be playing cricket and if that is the only cricket going on, if it's the Hundred or the T20 Blast, I'd love to be involved in that." he said.

"If there wasn't any red-ball cricket this summer, it would be a long, long time for me to be ticking over in the nets. I'd much rather be playing some competitive cricket like that than not."