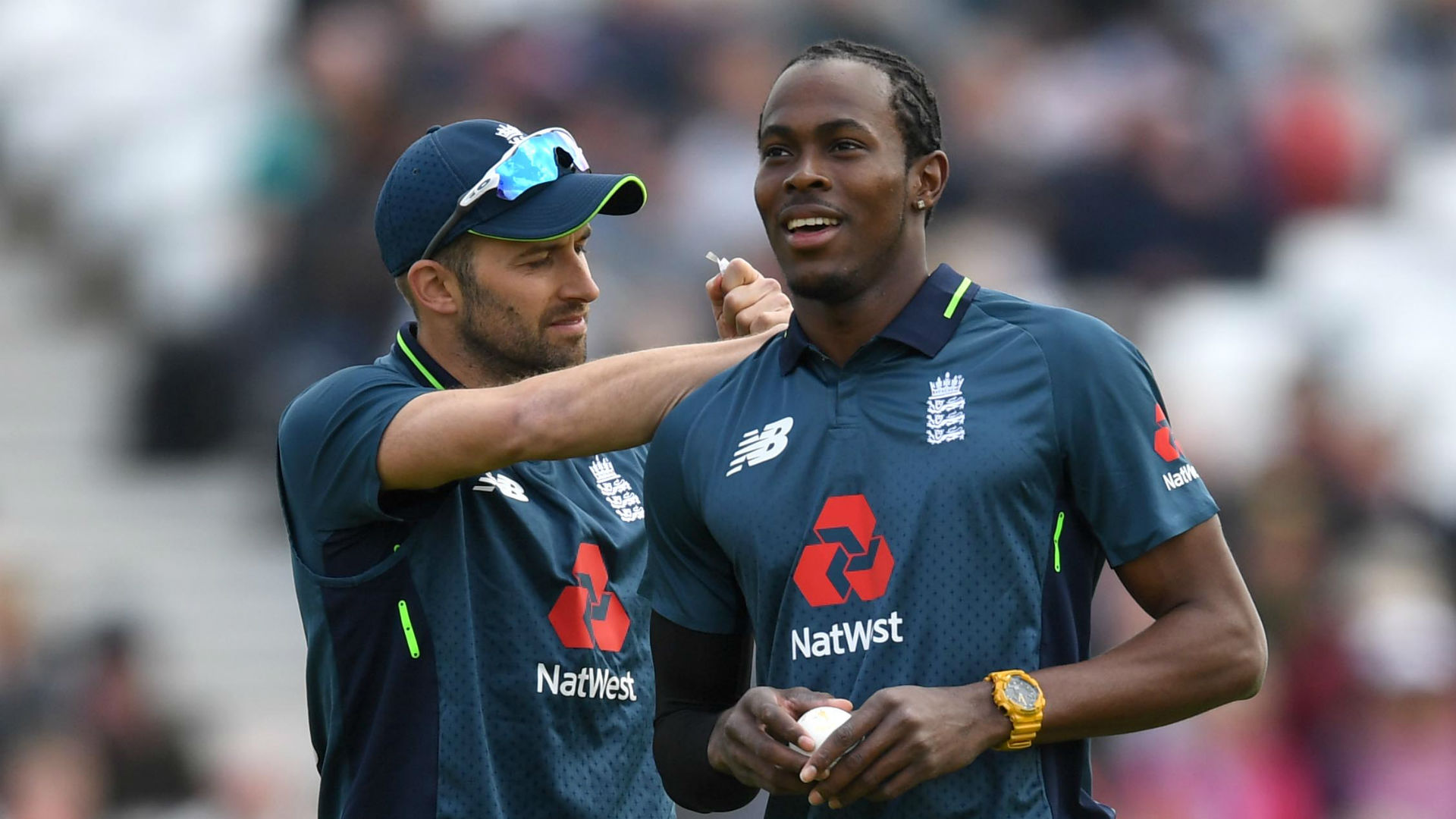 Root cautious over Wood and Archer's fitness for third Test


England captain Joe Root pledged not to take any risks over the fitness of pace bowlers Jofra Archer and Mark Wood on the eve of the third Test against South Africa.

A Ben Stokes-inspired England squared the four-match series at one apiece thanks to a thrilling victory on the final session in Cape Town eight days ago.

Glory came at a price, however, with James Anderson ruled out of the remainder of the tour due to a rib problem.

It means a potential opening for Wood or Archer – both of whom are capable of frequently topping 90 mph - providing their own injury complaints are in order.

Archer sat out the previous Test due to an elbow issue, while Wood has not played competitively since England's Cricket World Cup final win over South Africa in June.

"That decision hasn't been made," Root told a news conference, with regards to Anderson's replacement.

"It's important to use [Wednesday's] session and make sure we've got a really clear understanding of where everybody is at.

"We need to find that out and make sure we're really clear going into a five-day game that they are able to stand up to the challenges that will bring, physically and mentally, having not played for a little while.

"If they've proven themselves to be fit, if they've jumped through every hoop and worked very hard to get back there, you have to give them that opportunity."

Chris Woakes represents an alternative if England opt not to chance Archer or Wood, but there is no doubt selecting either of the speed merchants carries added allure.

Wood's most recent Test outing saw him claim first-innings figures of 5-41 thanks to a searing spell before being named man of the match in a 232-run demolition of West Indies in St Lucia.

"With Mark, if you look at the last summer of cricket he played, he actually got through a lot of cricket injury-free which is testament to how hard he's worked on his rehab and making sure his body can cope with different things. He's been managed well by the medical staff," Root said.

"The reason we've been quite cautious in terms of rushing him back is that history. If he's 100 per cent, bowling at 90mph-plus, the skills he has at that pace are going to cause problems and will be a great asset in Test cricket."

Root confirmed a specialist spinner will feature in the England attack in Port Elizabeth, with Dom Bess expected to keep his place ahead of the uncapped Matt Parkinson after Jack Leach returned home due to illness.

Congratulations @benstokes38! Winner of the ICC Sir Garfield Sobers Trophy for the world player of the year!  pic.twitter.com/QENO7ZhDqu

England's difference-maker could once again be Stokes, who was honoured by the International Cricket Council (ICC) as its Player of the Year after a phenomenal 2019 in red and white-ball formats.

"It is hard to say any more superlatives, it is the right decision and it could not really have been anyone else," his captain added.

"The way he has performed across all the formats has been fantastic. In my opinion he is definitely the leading player in the world at the moment."