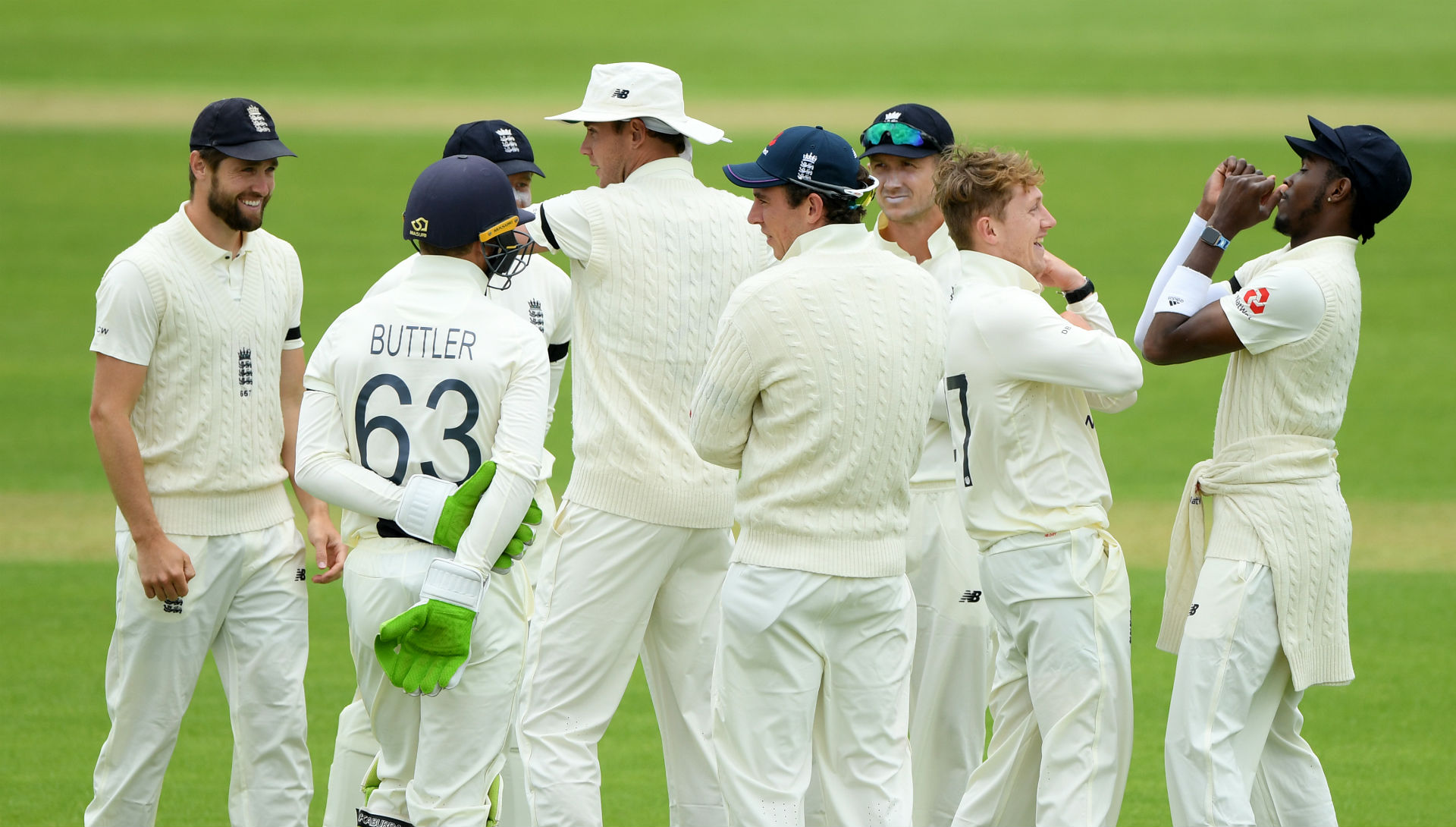 
England will wear the Black Lives Matter logo on their shirts during the upcoming Test series against West Indies.

The Windies face England in behind closed doors games over the course of July, starting next Wednesday.

As a show of solidarity with the movement campaigning for racial equality, England's players will have "Black Lives Matter" displayed on the collar of their shirts throughout the three-match rubber after agreeing to do so with the England and Wales Cricket Board (ECB).

The emblem was designed by Alisha Hosannah, the partner of Watford captain Troy Deeney, and has been added to Premier League shirts for all games since the resumption of elite football in England last month.

West Indies' players will wear an identical logo on their shirts.

"It is important to show solidarity to the black community and to raise much-needed awareness around the topics of equality and justice," said England captain Joe Root, who will miss the first Test in Southampton due to the birth of his second child.

"The England players and management are unified in this approach and will use the platform of international cricket to fully support the objective of eradicating racial prejudice wherever it exists.

England Men's Test squad will join the West Indies side to carry the Black Lives Matter logo on shirt collars during the three-match #raisethebat Test Series.

"There has to be equal opportunity and equal rights for all. We hope by making this stance we can play our part in standing shoulder-to-shoulder as a team and we hope that by continuing to raise awareness we can move towards a society in which the colour of your skin and your background has no bearing on your opportunities.

"It is very simple, we believe there is no room for racism or any form of discrimination, anywhere."