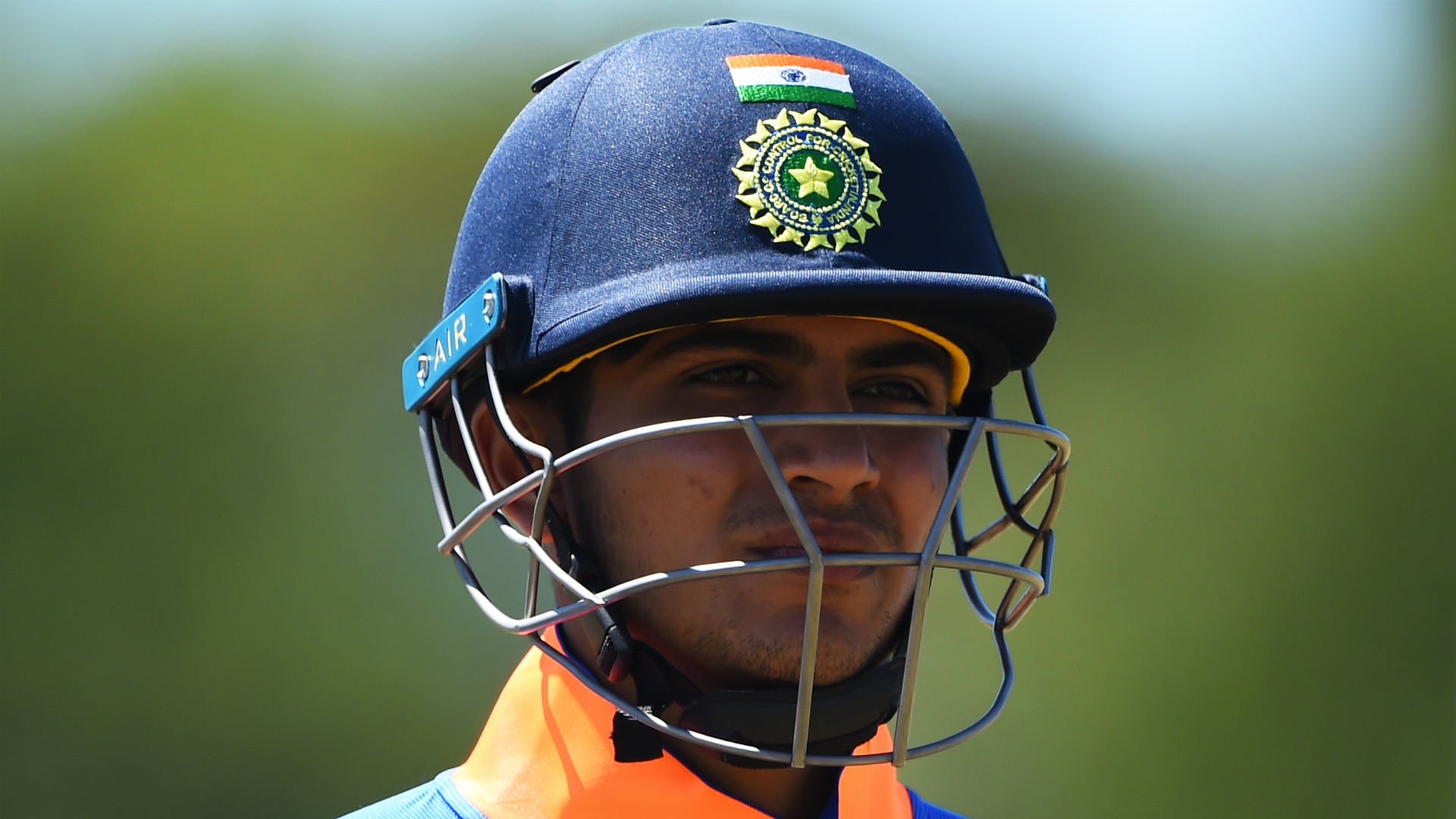 India bring in Gill for Proteas series, Rohit to open with Rahul dropped


Shubman Gill has been given a maiden Test call-up and Rohit Sharma is set to open in the upcoming home series against South Africa after KL Rahul was dropped.

Chief selector MSK Prasad revealed that Rohit will move to the top of the order for the three Tests against the Proteas, with the first match getting under way at Visakhapatnam on October 2.

Rahul misses out after failing to make a half-century in the recent 2-0 whitewash of West Indies in the Caribbean.

Gill has been included in a 15-man party just four days after the opener turned 20, while fellow batsman Mayank Agarwal retains his place.

Prasad said of limited-overs opener Rohit being included: "Yes, we are definitely looking at him [as an opener], and we want to give him an opportunity,

"He is keen, and all of us in the selection committee are keen. We want to push him, and give him some opportunities up the order, and see where he stands, and then we will take a call.

"We have a lot of practice matches coming up, which will be a boost to this side."