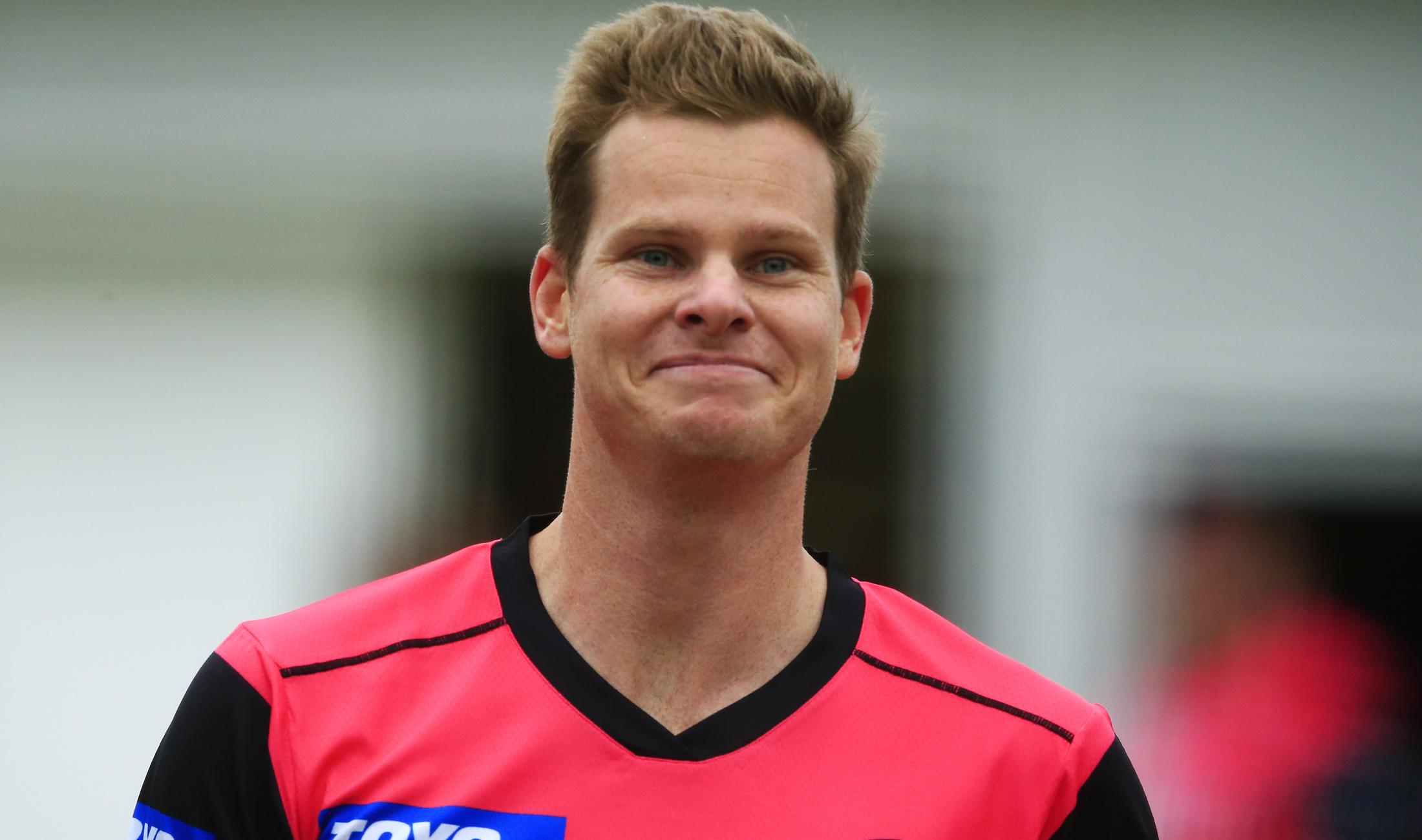 
Steve Smith has signed with the Sydney Sixers and the Big Bash League outfit hope to have the star batsman available late in the upcoming season.

The right-hander's availability for the 2019-20 campaign is again dependent on Australia selection, but the Sixers are hoping Smith can play "the last two to three games of the regular season, and the finals series".

"I am excited about getting an opportunity to play for the Sydney Sixers again," Smith said in a statement on Friday.

"When the schedule came out and I saw there was a chance to wear the magenta again I jumped at the opportunity and look forward to joining up with the team after my January national team commitments have ended."

SIGNING NEWS! @stevesmith49 is back in magenta for @BBL|09!

"We couldn't be more excited to see Steve back in magenta this season," she said. "He was a part of our original squad that won the first BBL back in January 2012 and to see him return to our setup again is going to be brilliant."

"He's an asset not just on the field but also for our young players.

"Sixers fans will also be delighted to see him back in team colours later this season after the international season."

The Sixers confirmed Smith was replacing wicketkeeper-batsman Peter Nevill in their squad.

They begin their season against the Perth Scorchers on December 18.