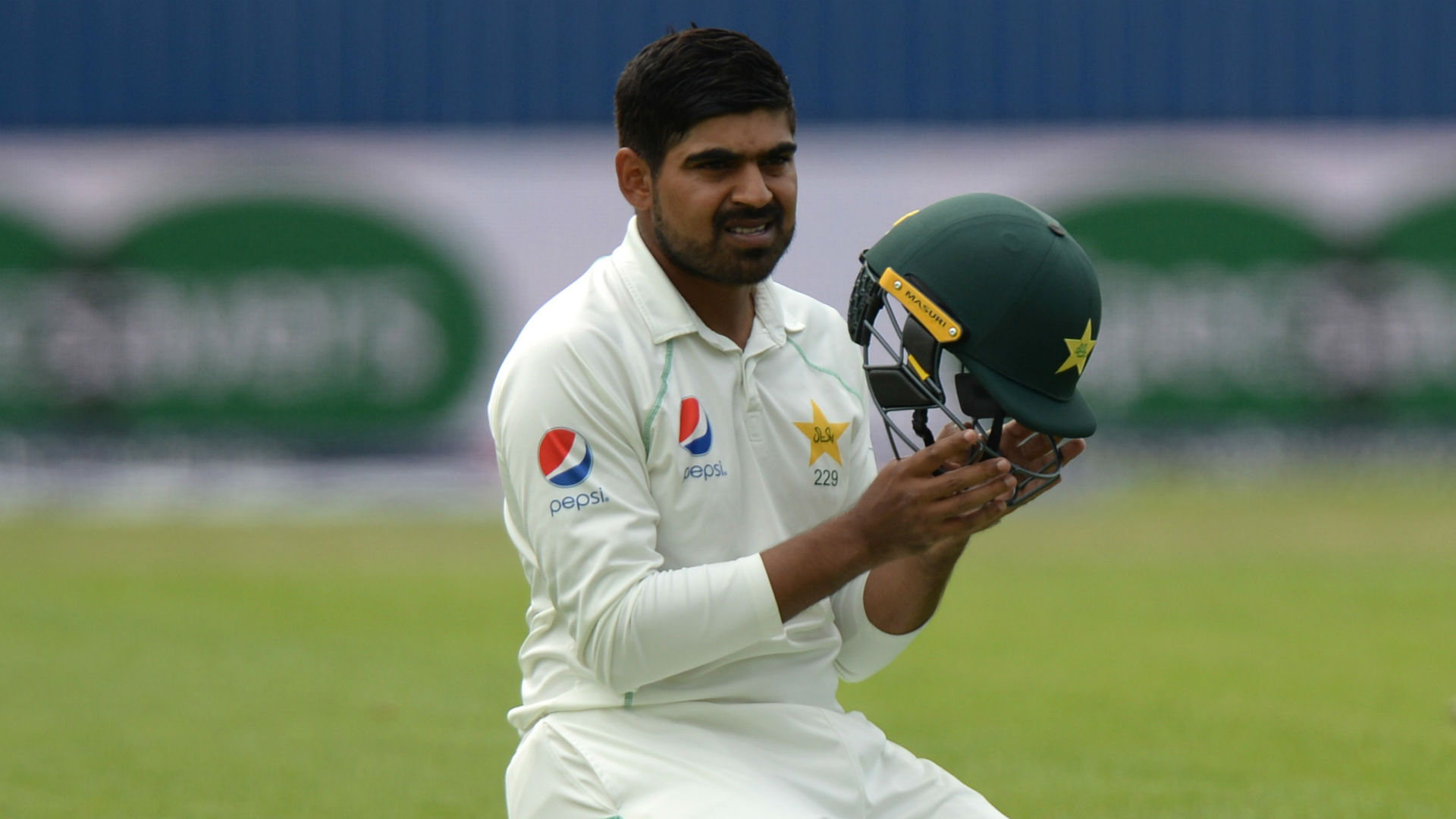 Sohail to step up rehabilitation after 'heartbreaking' injury


Pakistan batsman Haris Sohail will return to training next week as he recovers from his latest knee injury.

The 30-year-old has repeatedly had issues with his right knee throughout his career and the most recent setback ruled him out of the Test series in South Africa that concludes with the third match beginning on Friday.

Sohail has revealed his dismay at having missed the Tests - the first two of which were won by the Proteas - but he is now ready to begin a rehabilitation programme on Monday.

"It is never a great feeling to abort an international tour due to an injury," he said. "It was actually heartbreaking.

"I was looking forward to the Tests until I had a recurrence during my innings of 73 not out against Cricket South Africa Invitation XI in the build up to the Centurion Test.

"We had anticipated that I would recover in time for the second Test, but after it emerged that the injury will take more time to heal, it was appropriate for me to return home and start my rehabilitation programme in Lahore.

"I am hopeful that I will recover completely within the next four weeks."

He added: "The disappointment of missing out on the Tests was compounded by some misreporting in a section of the press. I want to assure to all my fans, colleagues and selectors that I am fully committed to my cricket and the Pakistan cricket team.

"I will leave no stone unturned during my rehabilitation programme so that I am back on to the field fully fit."