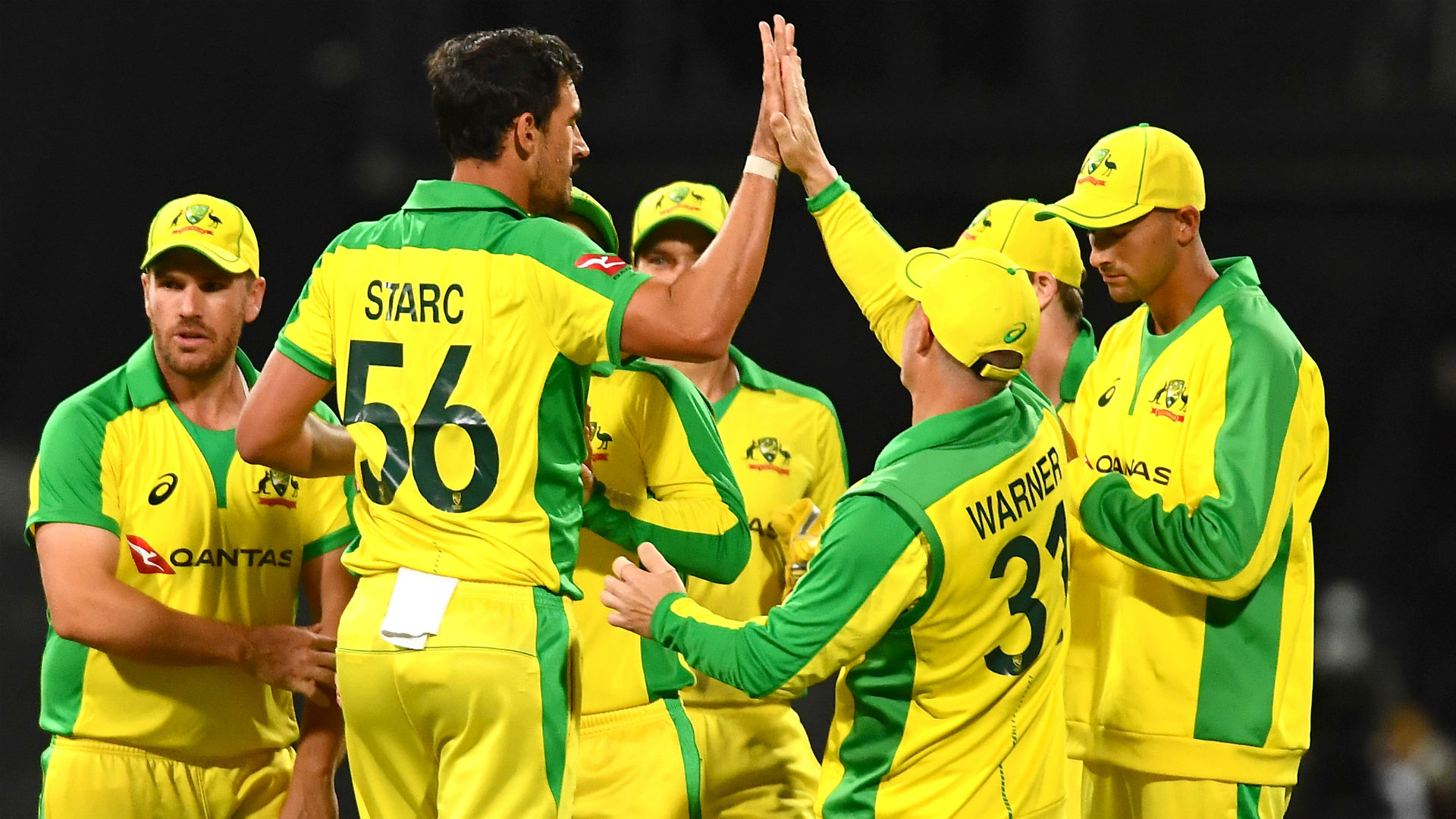 
Australia clinched the Twenty20 series against South Africa in emphatic fashion at Newlands on Wednesday, thrashing the home side by 97 runs in the winner-takes-all showdown.

In a lopsided encounter remarkably similar to the first of the three games between the teams, the tourists posted a challenging total before skittling their opponents.

Opening duo David Warner and Aaron Finch both made half-centuries as they powered Australia to 193-5 after being put into bat.

Mitchell Starc claimed the key early breakthrough, bowling left-hander De Kock with the fourth ball of the innings, and also removed Faf du Plessis cheaply during the powerplay. The paceman finished with figures of 3-23, wrapping up the win by trapping Kagiso Rabada in front.

Ashton Agar also claimed three wickets, with the spinner coming close to recording a second hat-trick in the series after seeing off Anrich Nortje and Lungi Ngidi with successive deliveries in the 15th over.

Tabraiz Shamsi survived to deny Agar another treble but South Africa did not last too much longer, bowled out for 96 – the lowest total posted in a T20I at the Cape Town venue.

Warner and Finch bring up the partnership from just 8.5 overs! #SAvAUS pic.twitter.com/nwRl99Evk1

Australia rather lost their way after the well-set pair departed in quick succession, yet Steve Smith – who surprisingly came in down at number five in the order – benefited from a repreive when bowled by a Rabada no ball to make an unbeaten 30 in a hurry.

Starc's double strike had South Africa teetering and while Rassie van der Dussen (24) and Heinrich Klaasen (22) tried to repair the damage, the slow-bowling combination of Agar (3-16) and Adam Zampa (2-10) turned the screw. Fittingly, the impressive Starc landed the knockout blow.

The two teams now turn their focus to 50-over cricket with a three-match ODI series rounding out Australia's trip. The first match takes place in Paarl on Saturday. 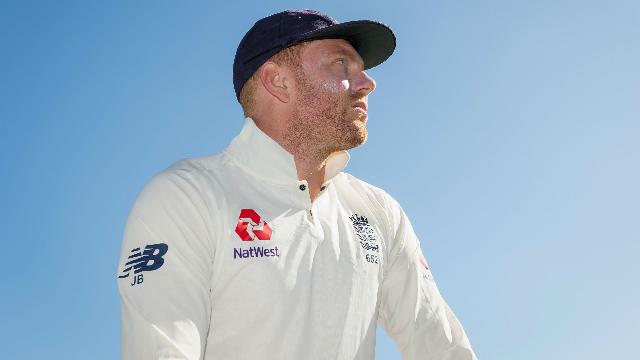 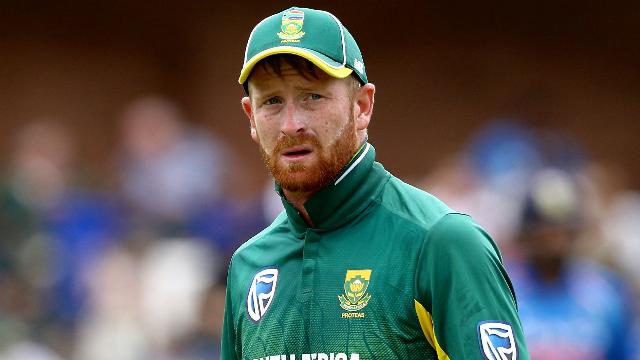