Joseph Parker has certainly talked the talk in the build-up to his unification fight with fellow heavyweight Anthony Joshua on Saturday. Now, though, the New Zealander must back up his words with actions.

Parker, who boasts an unblemished 24-0 record as a pro, became a world champion in December 2016, claiming the vacant WBO title with a hard-fought points triumph over Andy Ruiz Jr. He has defended the belt twice, beating Razvan Cojanu and Hughie Fury, but now faces the toughest test of his career to date.

Parker must find a way to succeed where 20 other fighters have failed against Joshua, the WBA and IBF champion who has won all of his bouts inside the distance.

So how can the underdog come out on top in Cardiff? Here we look at the tactics Parker might use to cause an upset in front of a sell-out crowd at the Principality Stadium.

Joshua's six-inch reach advantage is an obvious obstacle for Parker, who will understand he cannot avoid shots for the entirety of the bout.

What he can do, however, is make sure he's a tough target to hit and set a high tempo. Forget walking forward in straight lines, the 26-year-old should consider coming in at different angles and be busy throughout.

While Parker has gone 12 rounds on four occasions - including his last three successive outings - the home favourite has only been pushed beyond the seventh twice, meaning slight doubts remain over his stamina.

Can Joshua stay the course? Parker could be the man to provide us with the answer.

Parker believes his chin can cope with whatever comes his way, but you stand and trade with Joshua at your peril. However, that is not to say fighting on the counter makes a whole lot of sense either, as that approach would only encourage a heavy-handed hitter to dictate proceedings.

The Kiwi instead must find the right balance in his approach. Be aggressive but make sure the attacks are calculated.

Having undergone surgery to correct an issue with both elbows, he should utilise the jab, a shot Wladimir Klitschko used with some success against AJ, to set the table for power shots.

Joshua has conquered all who have stood before him so far, but that doesn't make him unbeatable. The 2012 Olympic gold medallist was hurt by domestic rival Dillian Whyte and the seasoned Klitschko, albeit he came through choppy waters to triumph on both occasions.

Klitschko landed a straight right that dropped the Brit in the sixth round of their contest in April 2017, yet failed to capitalise on the opportunity with his rival seemingly a sitting duck.

The Ukrainian admitted in the aftermath that he had let Joshua off the hook, believing his younger foe was running on empty. Instead, the younger man rallied before forcing a stoppage of his own in the 11th round.

If Parker can find the weak spot on Joshua, he must cash in. If that means emptying the tank trying to force a stoppage, so be it. Opportunities to beat Joshua are hard to come by - regrets linger long after you've left the ring, so be brave and go for broke. 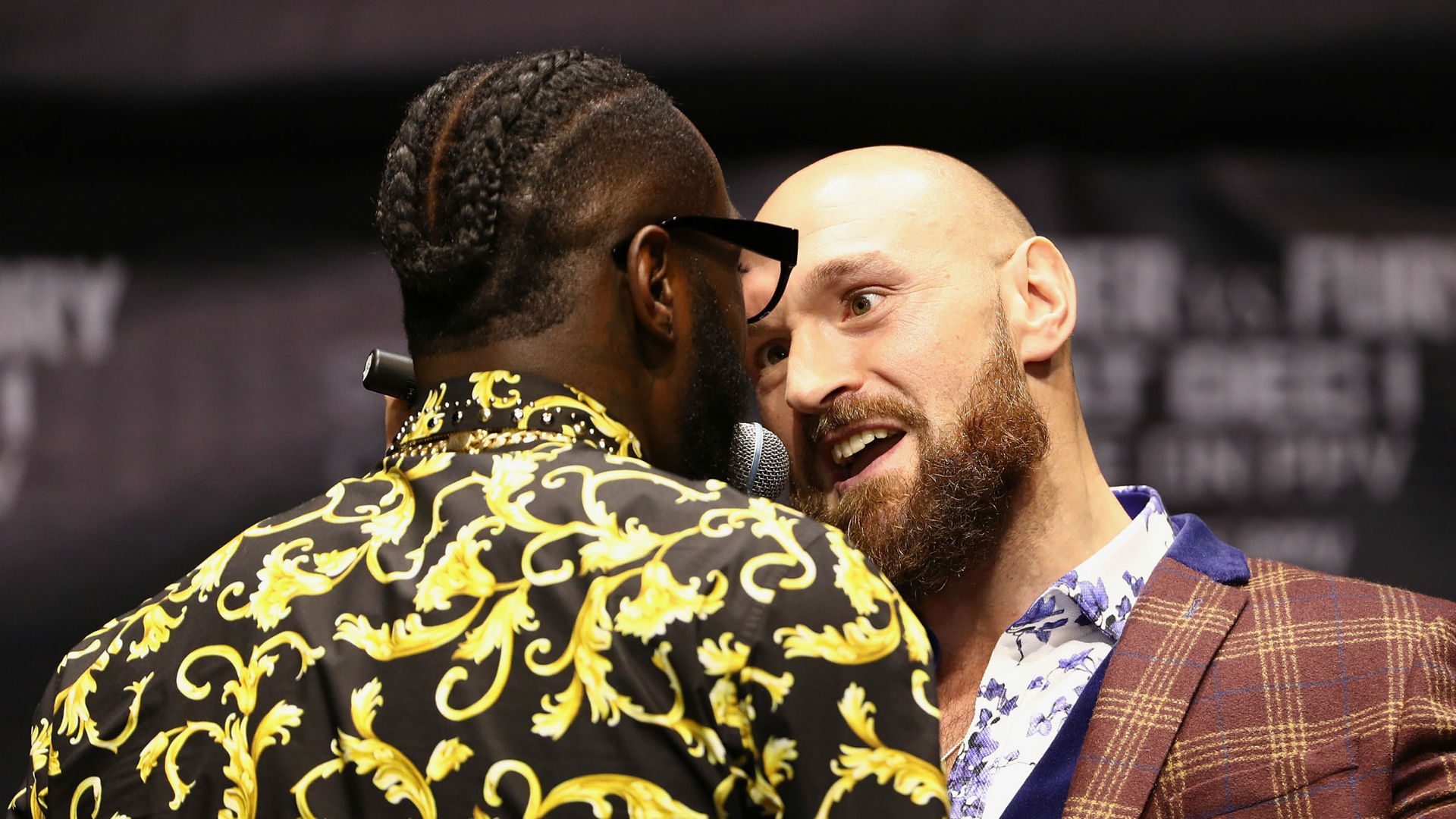 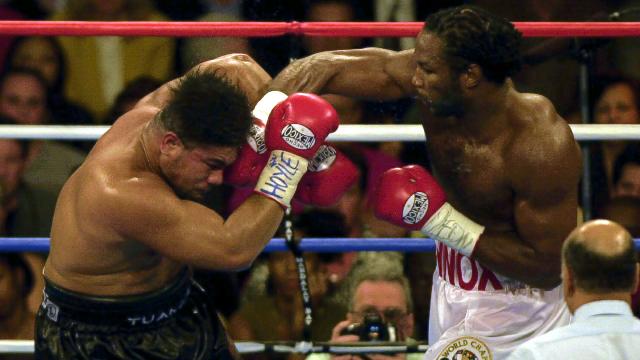 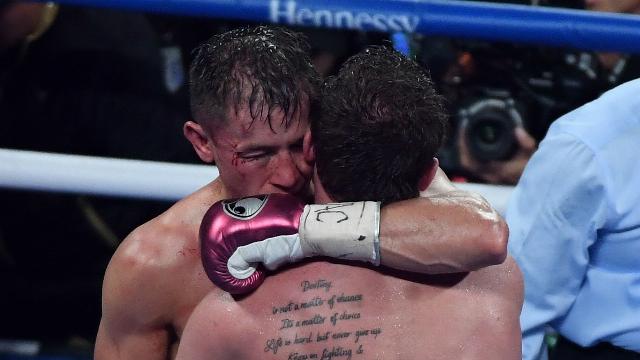 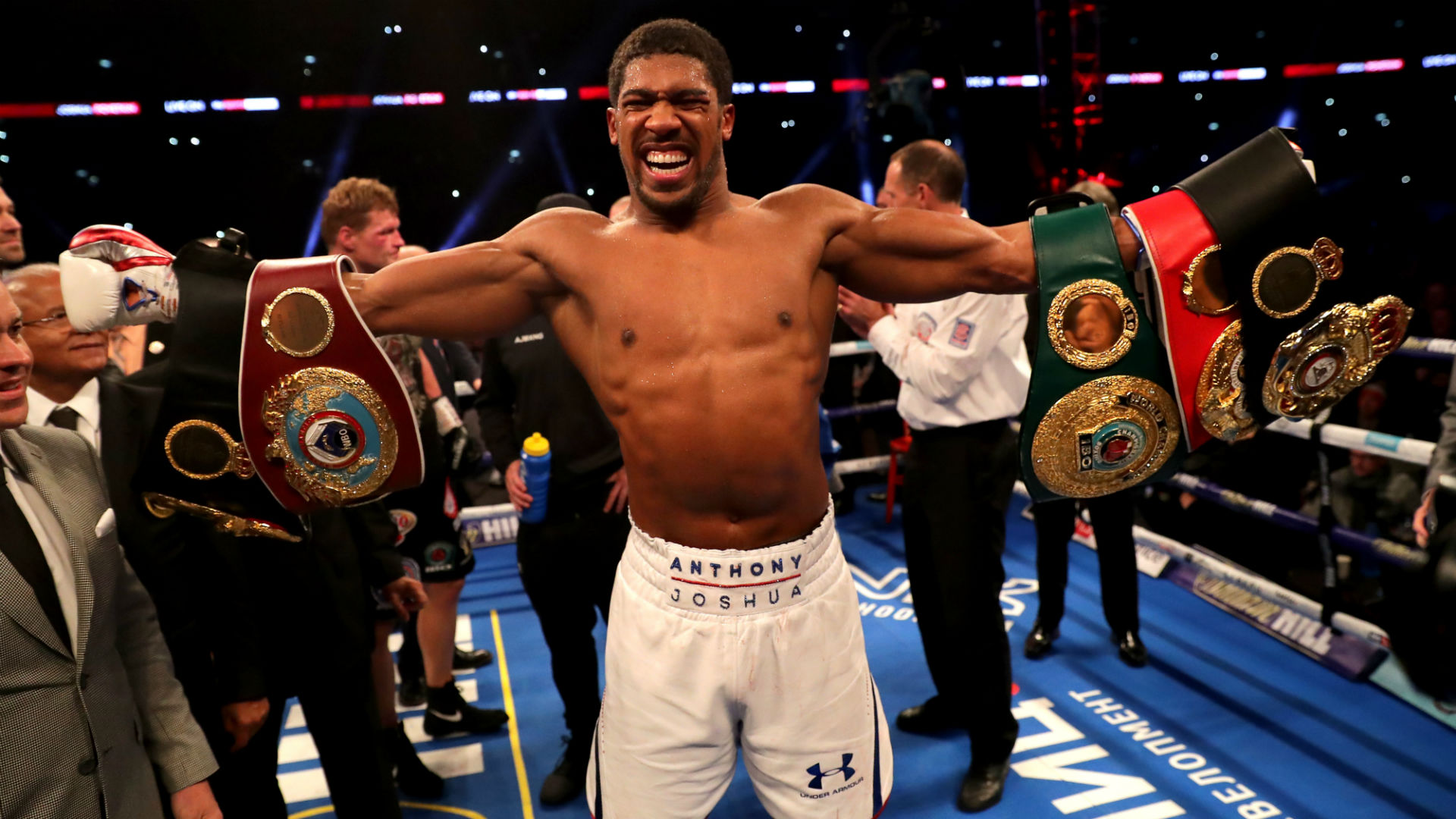 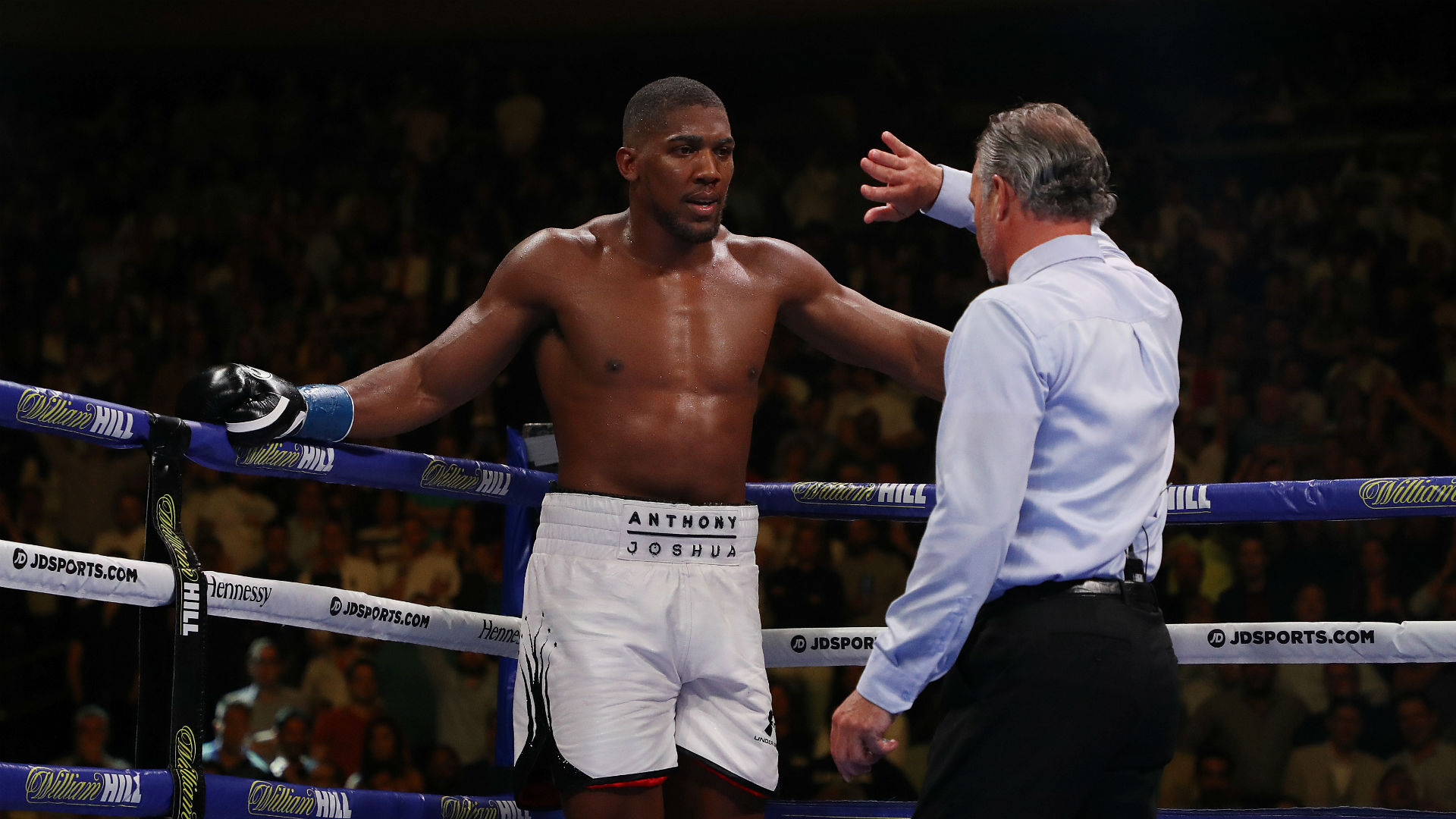