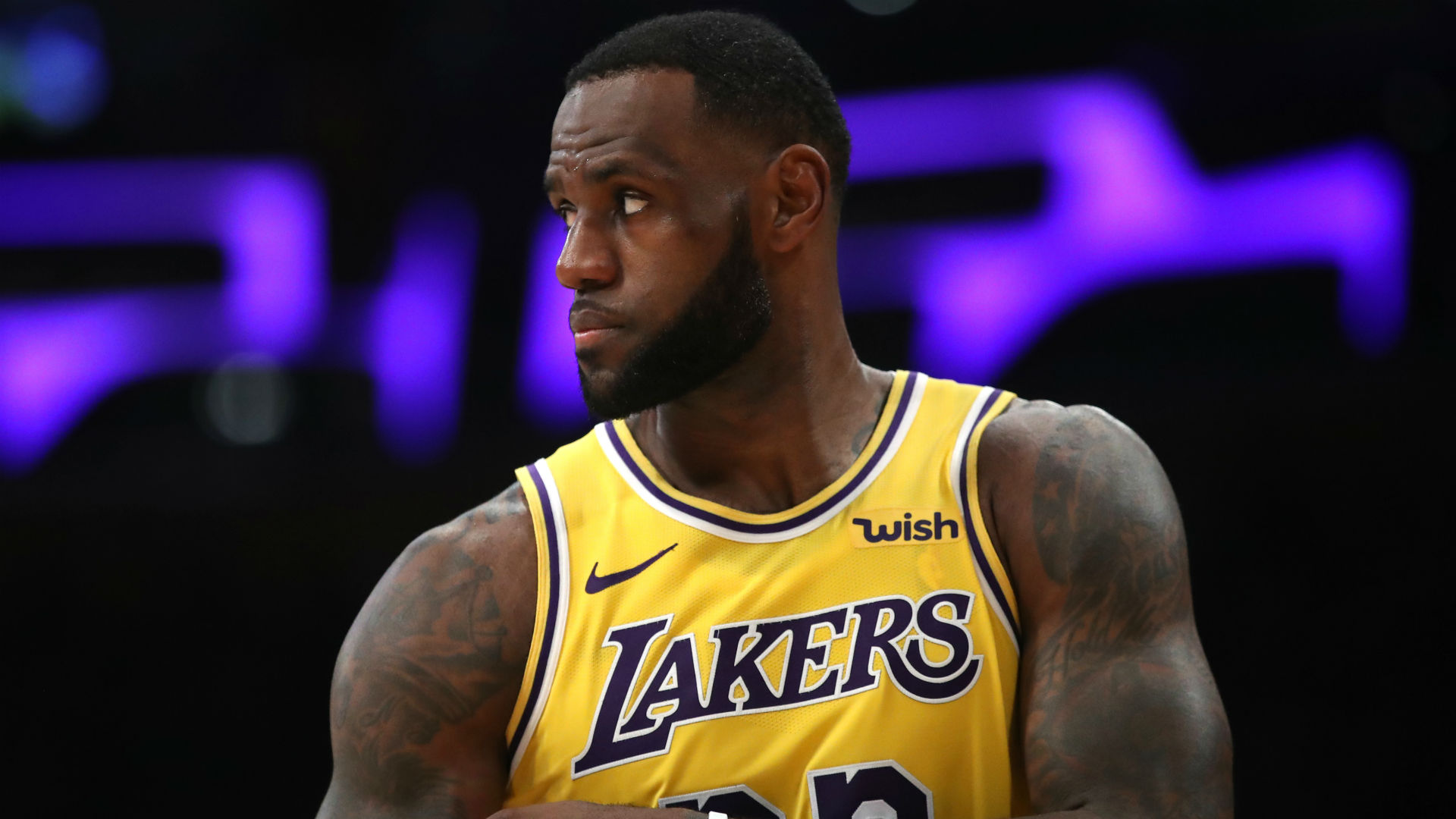 LeBron James criticises Morey's anti-China tweet: So many people could have been harmed

Rockets GM Morey issued an apology for a now-deleted tweet, that read "Fight for freedom, stand with Hong Kong" amid the ongoing protests in the region.

The tweet angered Chinese officials and caused backlash in the Asian country against the Rockets and the NBA, which has financial interests in China worth billions of dollars.

James was asked about the situation on Monday and while he believes in free speech, the four-time MVP was not happy with Morey's comments.

"I don't want to get into a ... feud with Daryl but I believe he wasn't educated about the situation at hand and he spoke," James told reporters. "So many people could have been harmed, not only financially, but physically, emotionally, spiritually.

"Just be careful what we tweet ... even though, yes, we do have freedom of speech. But there can be a lot of negative that comes with that, too."

Support from the sideline. pic.twitter.com/EJOeM9mopY

Morey quickly issued a clarification on his tweet at the time, saying it reflected his opinion, not that of the Rockets or the NBA. The NBA issued an apology to China, which in turn drew widespread and bipartisan condemnation in the United States.

"I think when we talk about the political side, I think it's a very delicate situation," James, who was speaking prior to the preseason matchup against the Golden State Warriors, added. "Very sensitive situation. For me personally, if any of you guys know me or always cover me, you guys know when I speak about something, I speak about something I'm very knowledgeable about. Something that hits home for me. Something I'm very passionate about.

"I feel like with this particular situation, not only was I not informed enough about — I just felt like it was something not only myself or my team-mates or our organisation had enough information to even talk about it at that point in time. And we still feel the same way."