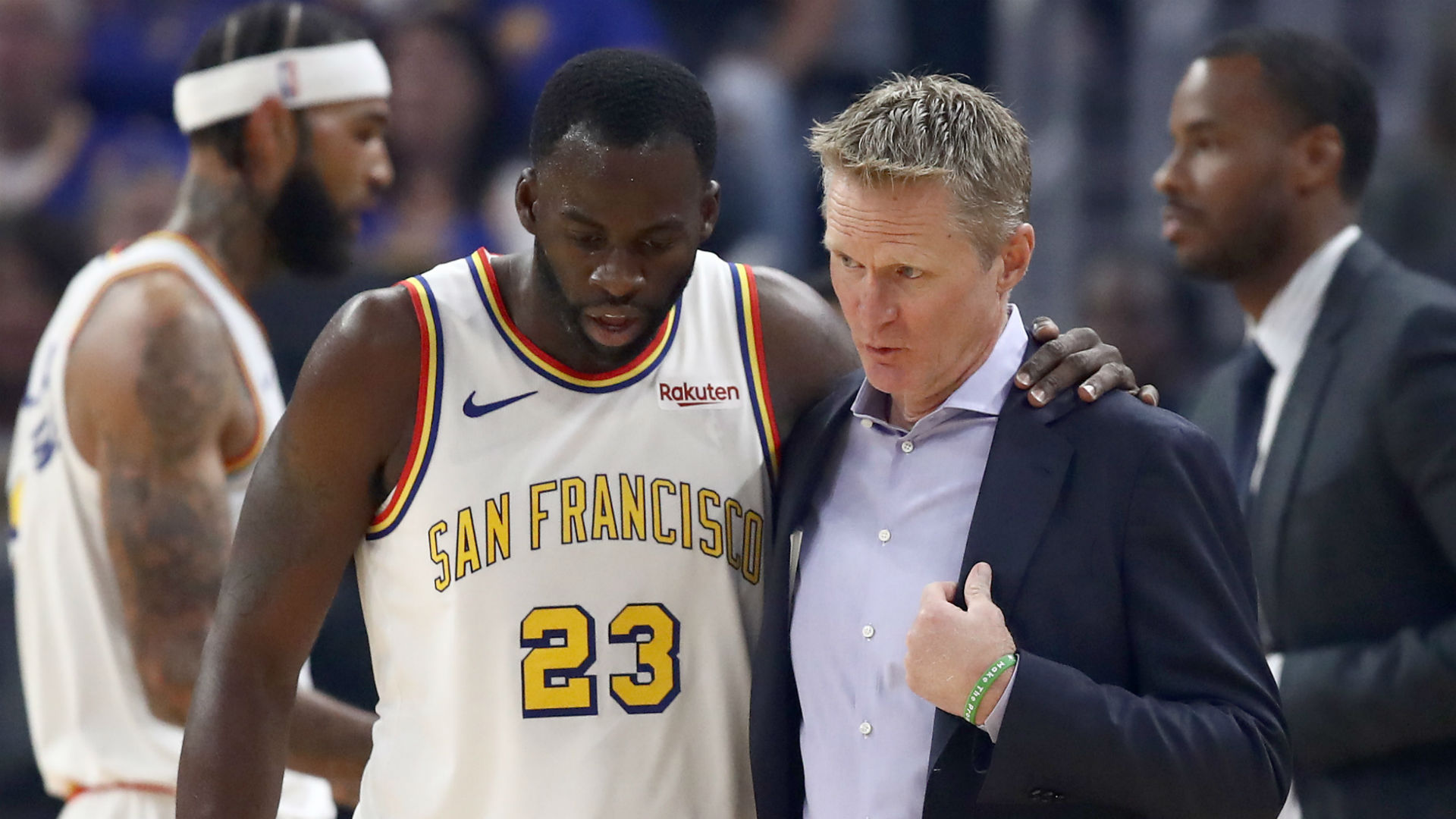 Kerr delighted to see Warriors get their reward


Steve Kerr was delighted to see his Golden State Warriors players rewarded for their persistence following Tuesday's 114-95 victory over the Memphis Grizzlies.

It has been a season of struggle for the 2019 NBA Finals losers and the victory in Memphis snapped a run of seven consecutive losses.

Kerr's side have only three wins to their name from 15 outings, leaving the Warriors bottom of the Western Conference, but he preferred to focus on the positives.

"I'm happy for the guys," said the coach. "They've been playing hard and working hard and it's good to see them rewarded.

"The great thing with these guys is they've stayed with it every step of the way. They haven't taken a day off, they haven't stopped working."

Chalk it up, that's a W pic.twitter.com/FTDsJxmKjf

Forward Draymond Green went close to a triple-double in the win, finishing with 11 assists, 10 rebounds and eight points.

He echoed Kerr's sentiments in citing work rate and desire as being key to securing a positive result this time around.

"I think we just challenged ourselves," he said.

"That's something we've talked a lot about, getting better on the defensive end and we've been stepping up to the challenge.