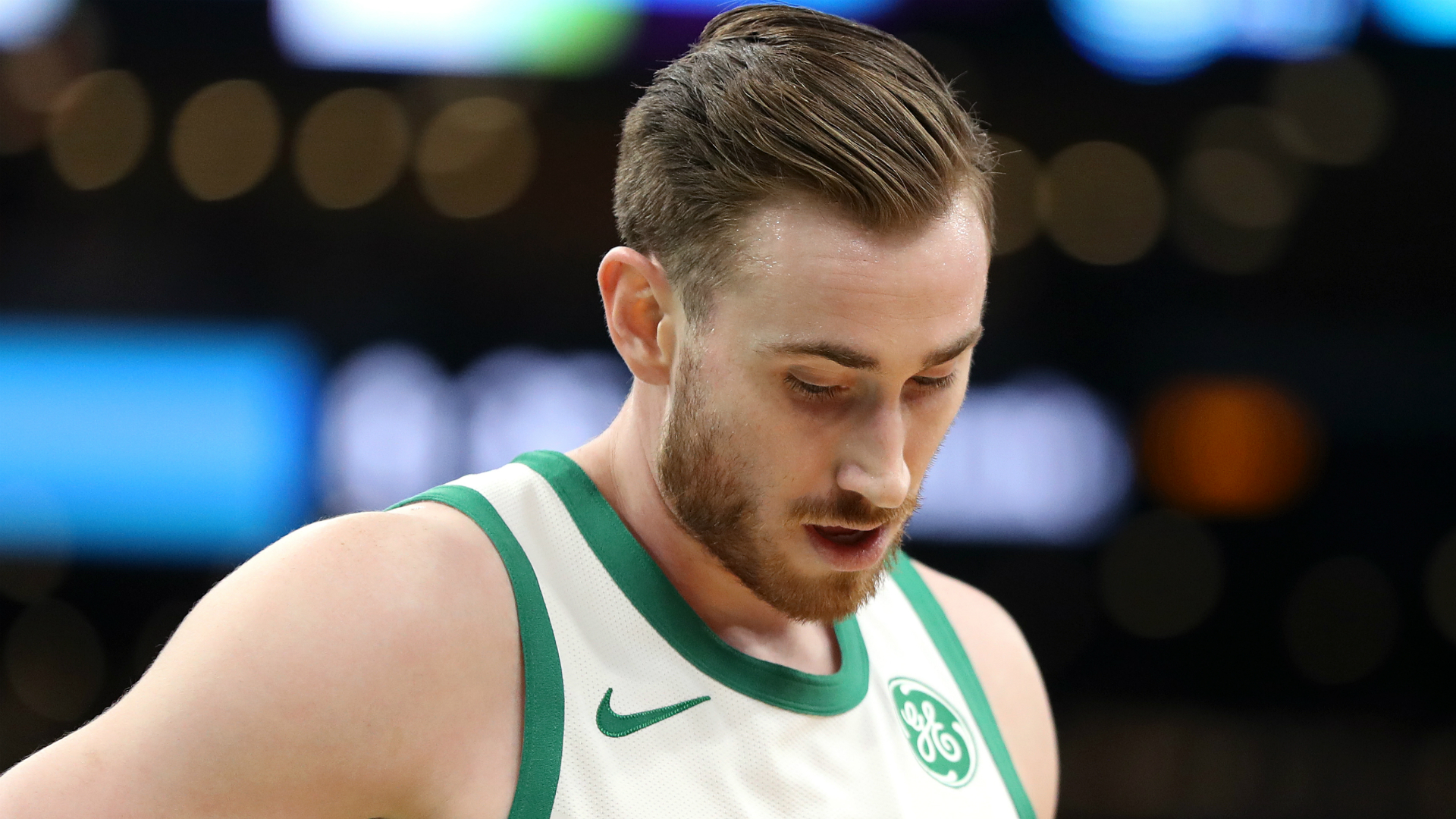 Hayward reportedly signing with Hornets as VanVleet stays with Raptors


Gordon Hayward has ended his three-year tenure with the Boston Celtics and signed a $120million contract with the Charlotte Hornets, ESPN's Adrian Wojnarowski reported on Saturday.

The move ends a strange and disappointing chapter for the Celtics and ushers in new hope for a Charlotte organisation that has not won a playoff series since 2002.

Hornets management is hoping Hayward - who has agreed to a four-year deal - can bring star power and veteran leadership to guide young talents Devonte' Graham, Miles Bridges and Malik Monk – as well as No. 3 overall pick LaMelo Ball – out of a streak of four straight losing seasons.

As a restricted free agent in 2014, Hayward signed an offer sheet with the Hornets, but the Utah Jazz matched the offer and kept Hayward for three more seasons.

Charlotte will need to shed a little salary in order to fit Hayward's new contract under the cap, so the transaction could transform into a sign-and-trade move.

Hayward's run with Boston began with a broken ankle in his first game. While he gradually recovered to score 17.5 points per game last season, the 30-year-old was rumoured to be looking for a new team and turned down a $34.2m option to stay with the Celtics, making him an unrestricted free agent.

Taking another coveted piece off the board, the Toronto Raptors will keep point guard Fred VanVleet on the roster for the next four seasons.

VanVleet, who went undrafted out of Wichita State, re-signed with the Raptors for four years and $85 million on Saturday, according to Shams Charania of The Athletic.

The news comes one day after the Canadian government denied the Raptors' appeal of national travel restrictions designed to slow the spread of COVID-19, forcing the team to play home games – at least to start the season – in Tampa, Florida.

The Raptors will likely now turn their attention to their frontcourt, where Serge Ibaka and Marc Gasol are unrestricted free agents.

Gasol has been expected to move elsewhere, while Ibaka has been linked to joining Kevin Durant and Kyrie Irving on the Brooklyn Nets.

With the Los Angeles Lakers' Anthony Davis and New Orleans Pelicans' Brandon Ingram are expected to re-sign with their teams, perhaps the top available player is now restricted free agent Bogdan Bogdanovic, who averaged 15.1 points per game with the Sacramento Kings last season.