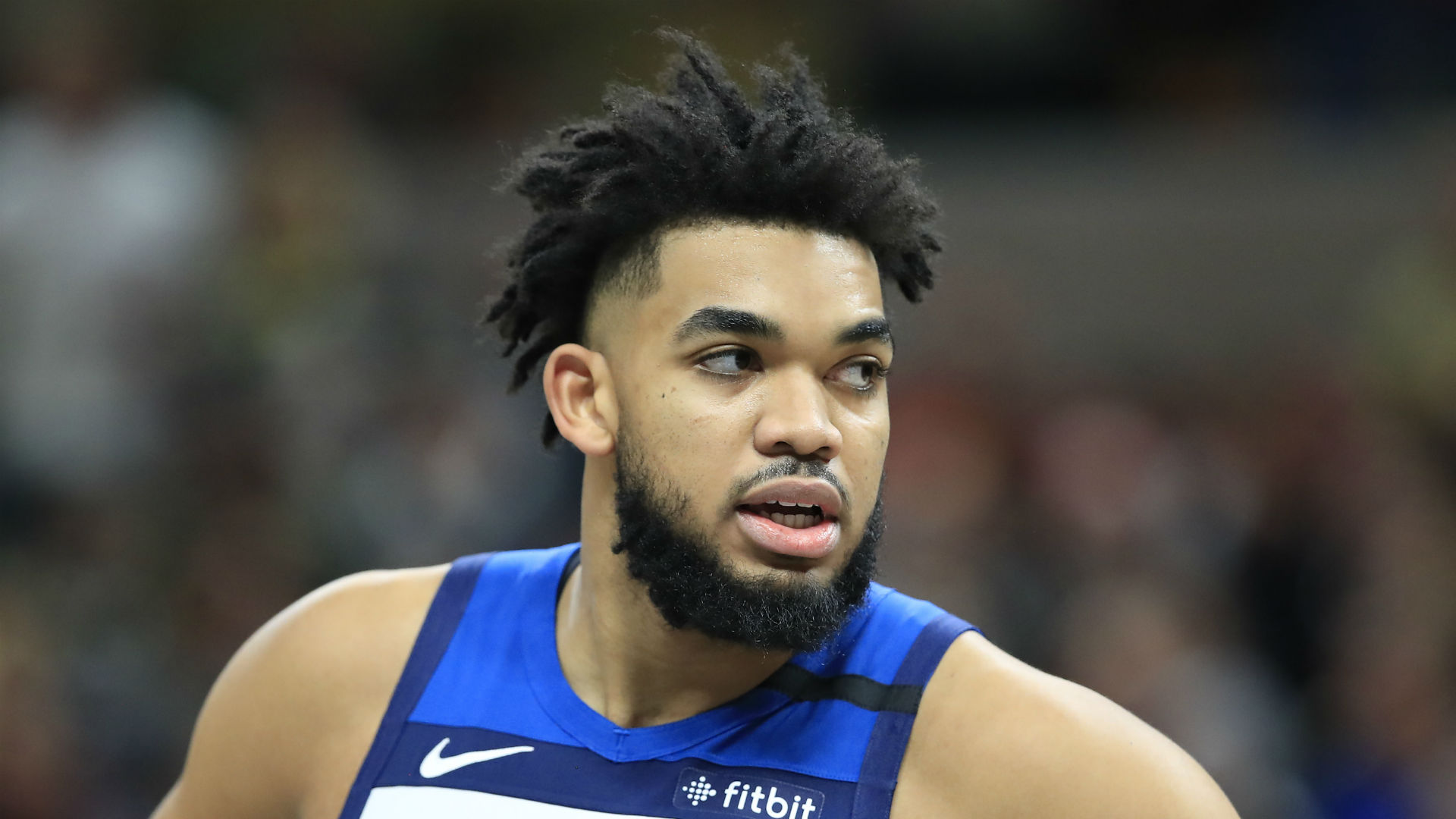 
Minnesota Timberwolves star Karl-Anthony Towns has revealed his mother is in a medically induced coma after contracting the coronavirus.

Towns said in an emotional video posted on Instagram that he discovered last week that both of his parents were feeling unwell and heeded the advice to go to hospital.

The center's father, Karl Sr., was cleared to return home and go into self-quarantine, but his mother, Jacqueline Cruz, was put on a ventilator after both underwent COVID-19 testing.

Towns' mother had started to feel better, but the 24-year-old detailed how her condition has deteriorated.

Sharing my story in the hopes that everyone stays at home! We need more equipment and we need to help those medical personnel on the front lines. Thank you to the medical staff who are helping my mom. You are all the true heroes! Praying for all of us at this difficult time.

He said: "I think it's important that everyone understands the severity of what's happening in the world right now with the coronavirus, and I think where my life is right now could help, so I decided to do this video and give you an update of where I'm at.

"I was told early last week my parents weren't feeling well. My first reaction to her was to go seek medical attention immediately. There's no reason to wait, just go to the nearest hospital.

"And after a couple days of not showing any signs of improvement, I was very adamant on the first day to go to a hospital and seek further evaluation.

Towns added: "She just wasn't getting better. Her fever was never cutting from 103, maybe go down to 101.9 with the meds, and then immediately spike back up during the night.

Towns continued: "She was feeling great. We talked, and she felt she turned the corner; I felt she was turning the corner. I knew there were more days to come, but I felt that we were heading in the right direction.

"They said that she went sideways and things had went sideways quick. And her lungs were extremely getting worse, and she was having trouble breathing and they were just explaining to me that she had to be put on a ventilator.

"And she was getting worse, and she was confused by everything, and I'm trying to talk to her about everything and encourage and stay positive, just talk through everything with her."