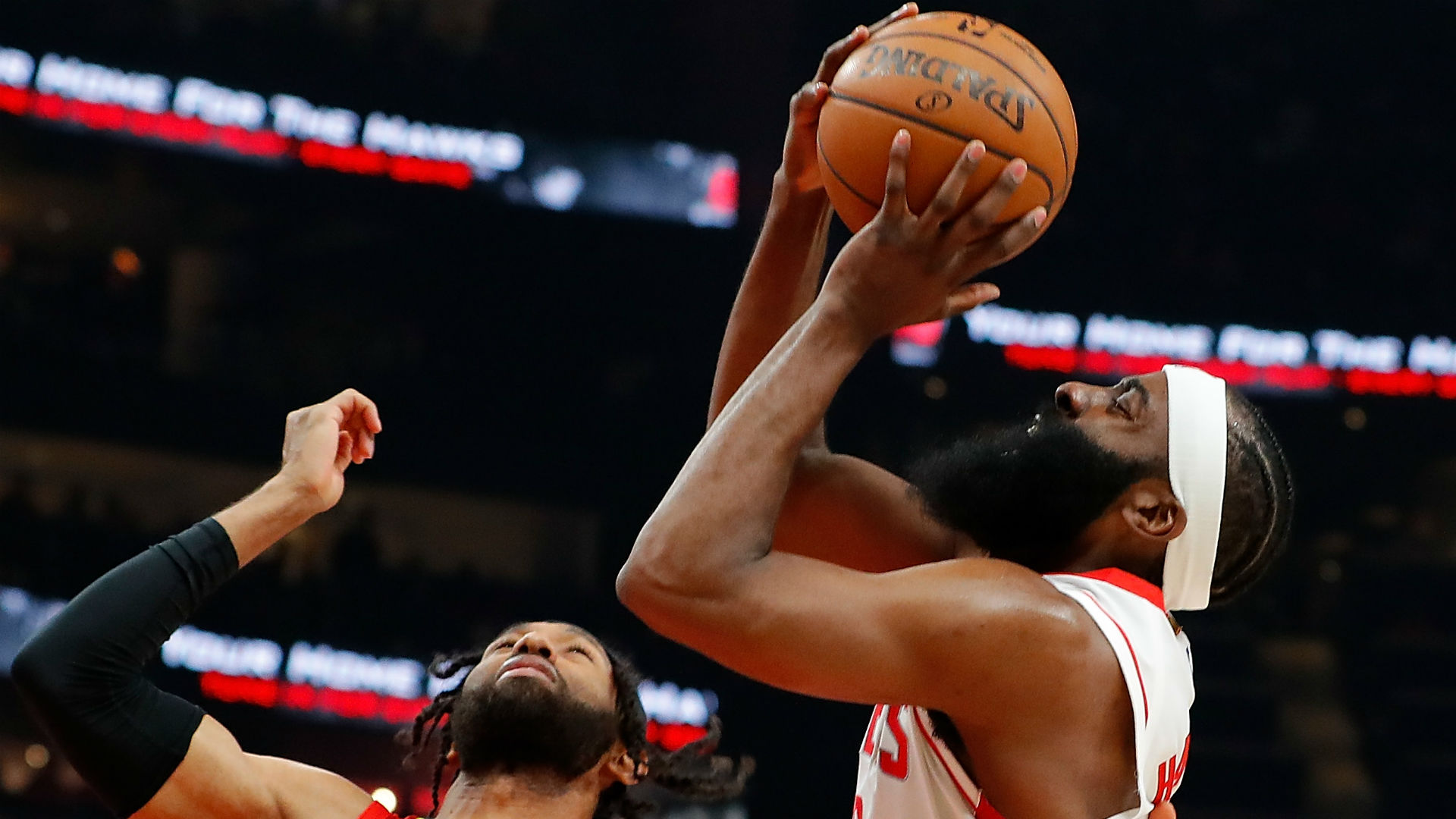 
James Harden revelled in the "great accomplishment" of surpassing the 20,000 point-mark in the NBA on Saturday.

The Houston Rockets star posted 32 points in his side's 139-109 victory over the Minnesota Timberwolves, adding 12 rebounds and eight assists for good measure.

"It's a great accomplishment obviously," Harden said. "I have a bigger picture and bigger goals, but it's pretty cool."

The 30-year-old revealed that he took the game ball and gave it to his mother for safe keeping.

"She has everything,'' he said. "Every goal and achievement that I have, she has it. I gave it to her, and she'll put it in a safe place.''

"To be able to do that on a very, very high level is something we don't take for granted," he said.

"Growing up in LA and being able to see him progress over the years, to me, is just a blessing to see as his friend, and I'm truly happy for him."