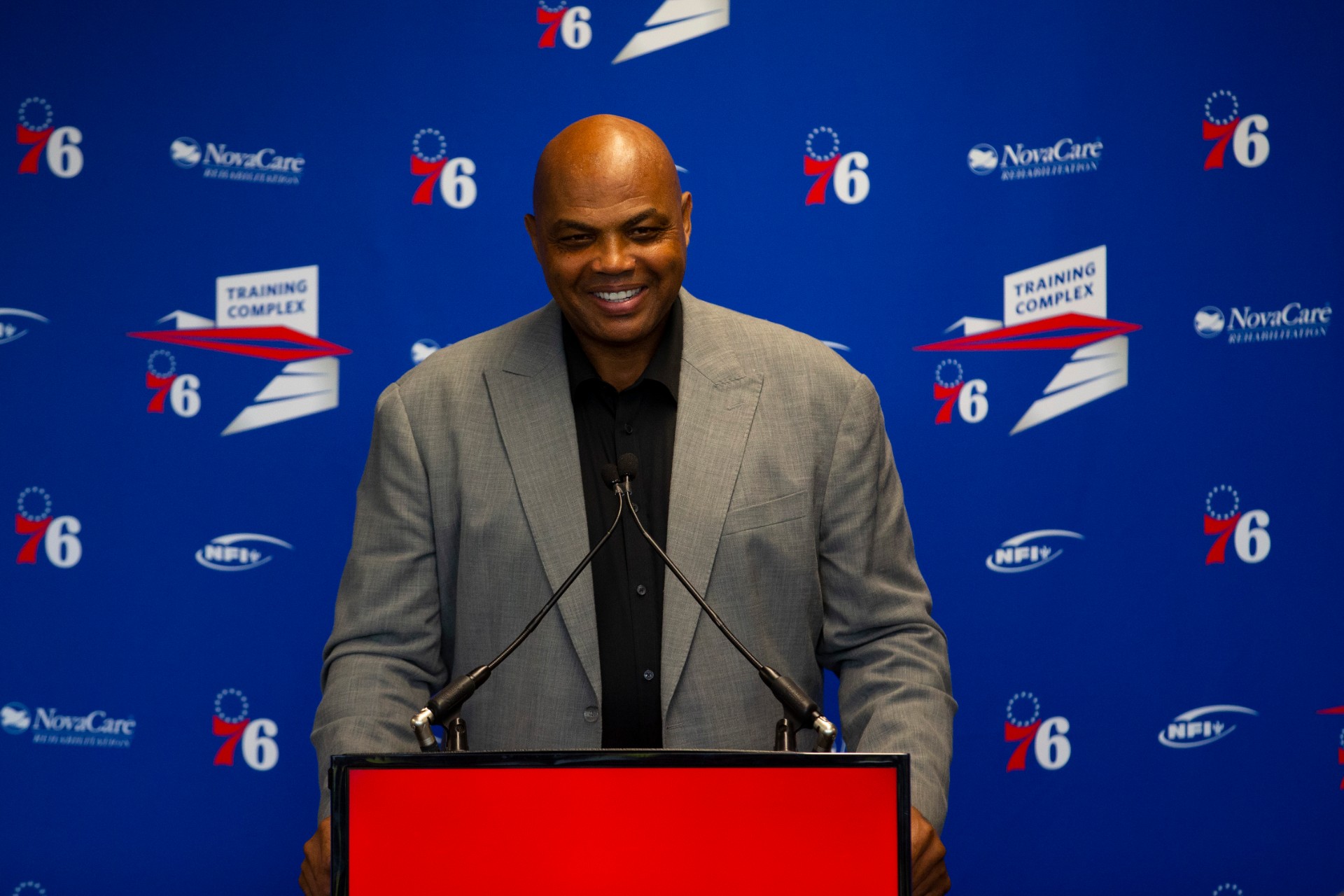 On this day in sport: Barkley honoured by 76ers and Phelps' world record


Charles Barkley established himself as an NBA legend with the Philadelphia 76ers and on this day 19 years ago the team paid tribute to him.

On March 30, 2001, the 11-time NBA All-Star became the seventh 76ers player to have their jersey number retired.

And Barkley is not the only sporting superstar to have made his mark on this date.

Barkley wore the number 34 with distinction during his eight seasons with the 76ers.

Named MVP in 1993, Barkley was honoured by Philadelphia during half-time of the team's game with the Golden State Warriors.

"My years in Philadelphia were very special to me," Barkley said. "Now, to have my jersey retired, hung next to some of the greatest players of all time ... I consider this an incredible honour."

Michael Phelps' phenomenal talent was evident from an early age.

At 15, he became the youngest man to set a world record as he clocked one minute and 54.92 seconds in the 200m butterfly in Austin, Texas.

Phelps became the most decorated Olympian of all time following his retirement after the Rio Games, winning a remarkable 23 gold medals among a total tally of 28.

"Don't put a limit on anything. The more you dream the further you get." - Michael Phelps #olympics pic.twitter.com/OOC0Zzkuf0

Garry Sobers was another teenager whose potential was clear from the outset.

At 17 and listed at nine in the batting order, he made his Test debut for West Indies against England in Jamaica on this day way back in 1954.

Sobers is regarded as the finest all-rounder in the history of cricket, having averaged 57.78 with the bat and 34.03 with the ball in 93 Test appearances.