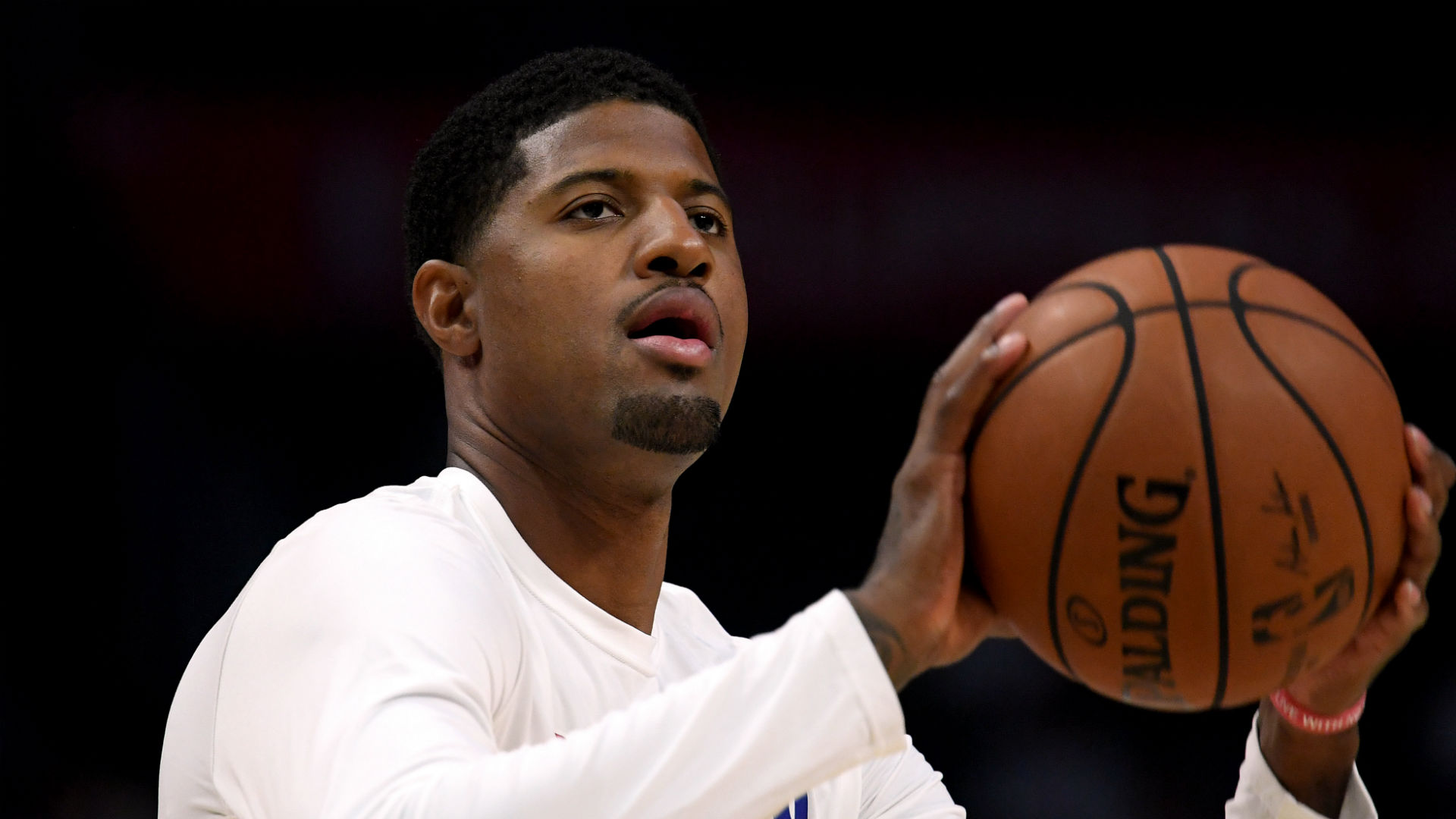 
Paul George made his long-awaited debut but the Los Angeles Clippers were upstaged 132-127 by the New Orleans Pelicans in NBA action on Thursday.

George played his first game for the Clippers since arriving from the Oklahoma City Thunder to team up with Kawhi Leonard in Los Angeles – a pair of shoulder operations delaying the six-time All-Star's bow.

The Clippers recruit scored 33 points in 24 minutes, however, he had the ball stolen away by Jrue Holiday three times in the final minutes as the Pelicans spoiled his debut.

The Clippers (7-5) – who were without Leonard for the third time this season due to load management – crashed to back-to-back defeats.

Holiday led the Pelicans (3-8) with 36 points, while team-mate Derrick Favors had 20 points and a career-best 20 rebounds.

Another game, another big performance from reigning MVP Giannis Antetokounmpo. The Milwaukee Bucks star put up 38 points and 16 rebounds to see his team past the Chicago Bulls 124-115. Eric Bledsoe chipped in with a season-high 31 points.

Kristaps Porzingis scored 20 points and 11 rebounds in his first game back in New York since leaving the Knicks. However, the Knicks prevailed 106-103 at Madison Square Garden. Mavs star Luka Doncic registered his fifth triple-double of the season – 33 points, 11 assists and 10 rebounds.

Seth Curry was one of five from the field and did not make any of his four three-point attempts as the Mavs guard finished with just two points in 23 minutes.

Young through the legs

Trae Young left his opponent red-faced as finished with a floater. However, the Atlanta Hawks lost 128-112 to the Phoenix Suns.

Trae Young goes between the legs to set up the smooth floater! #TrueToAtlanta

Anthony Davis is expected to return from shoulder and rib soreness for the Los Angeles Lakers' visit of the Sacramento Kings on Friday. The Lakers are looking to improve to 10-2, while the Kings (4-6) are eyeing a third consecutive win.