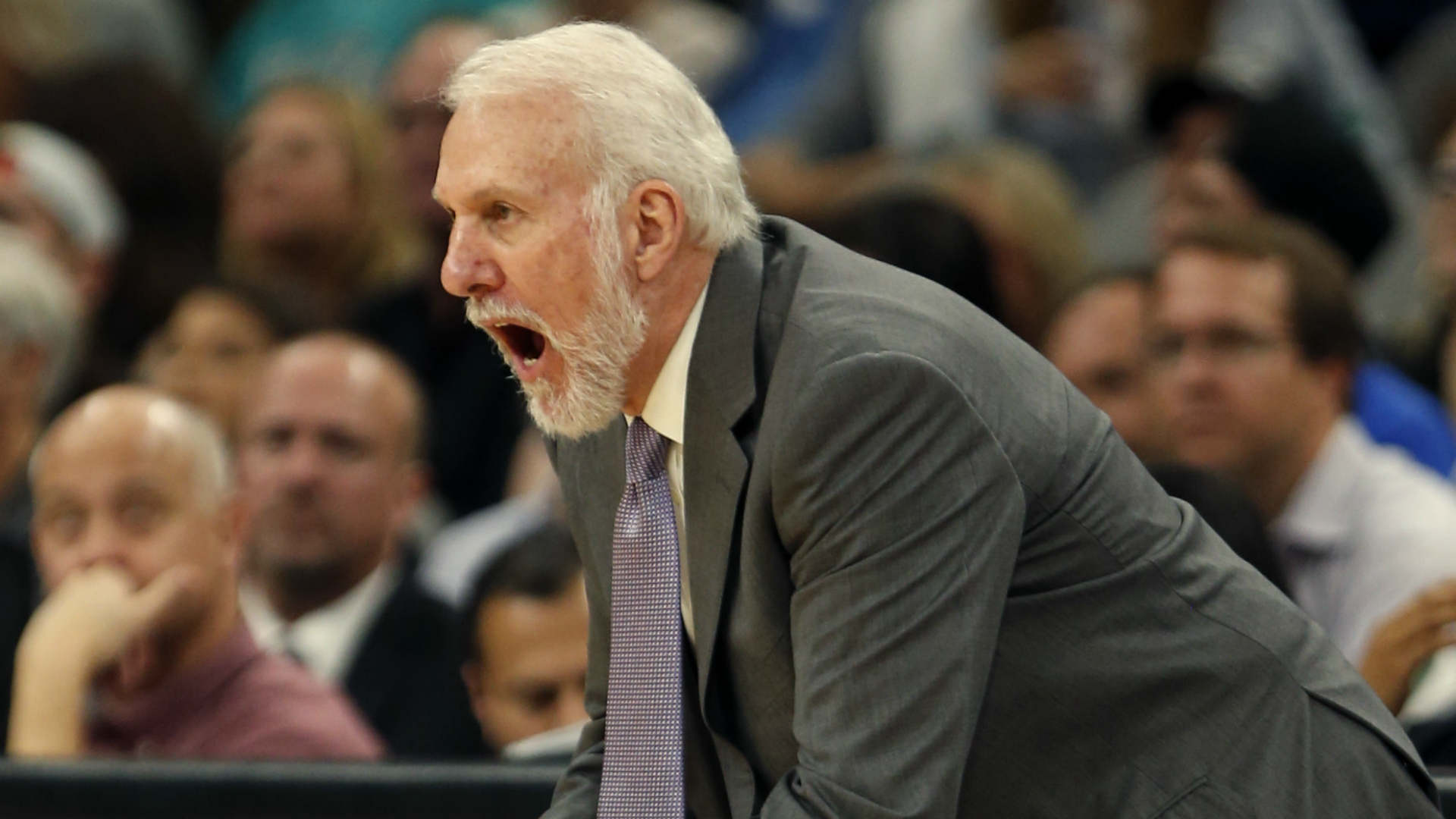 
The high-flying New Orleans Pelicans upstaged the San Antonio Spurs 121-116 in the NBA on Wednesday, while the Golden State Warriors saw off the Washington Wizards.

New Orleans, who trailed by as many as 15 points, overturned a nine-point half-time deficit to celebrate their seventh successive victory midweek.

As for the Spurs, San Antonio lost for the fifth time in their last six games as head coach Gregg Popovich was ejected.

Popovich was tossed from the game less than a minute into the third quarter following two quick technical fouls called on him for arguing.

The ejection sparked the Pelicans and Anthony Davis who dropped 26 points and added 15 rebounds to lead New Orleans to a victory.

Davis finished the month averaging more than 35 points and 10 rebounds, joining Moses Malone as the only players in the last 40 years to accomplish that feat.

IRVING SHINES AS CELTICS ROLL ON

Bradley Beal was 0-for-seven shooting in the first half and finished an abysmal three of 15 from the floor with eight points and five turnovers as the Wizards went down 109-101 to reigning champions the Warriors.

Dirk Nowitzki eclipsed the 31,000-career point mark with his patented fadeaway jumper in the Dallas Mavericks' 111-110 loss to the Oklahoma City Thunder in overtime.

Cleveland are 2-0 against the Philadelphia 76ers this season and LeBron James is averaging 30 points per game in those two matchups. Recently, three billboards in Cleveland were purchased to entice James to move on to Philadelphia but expect 'The King' to show the Sixers what they are missing on Thursday.