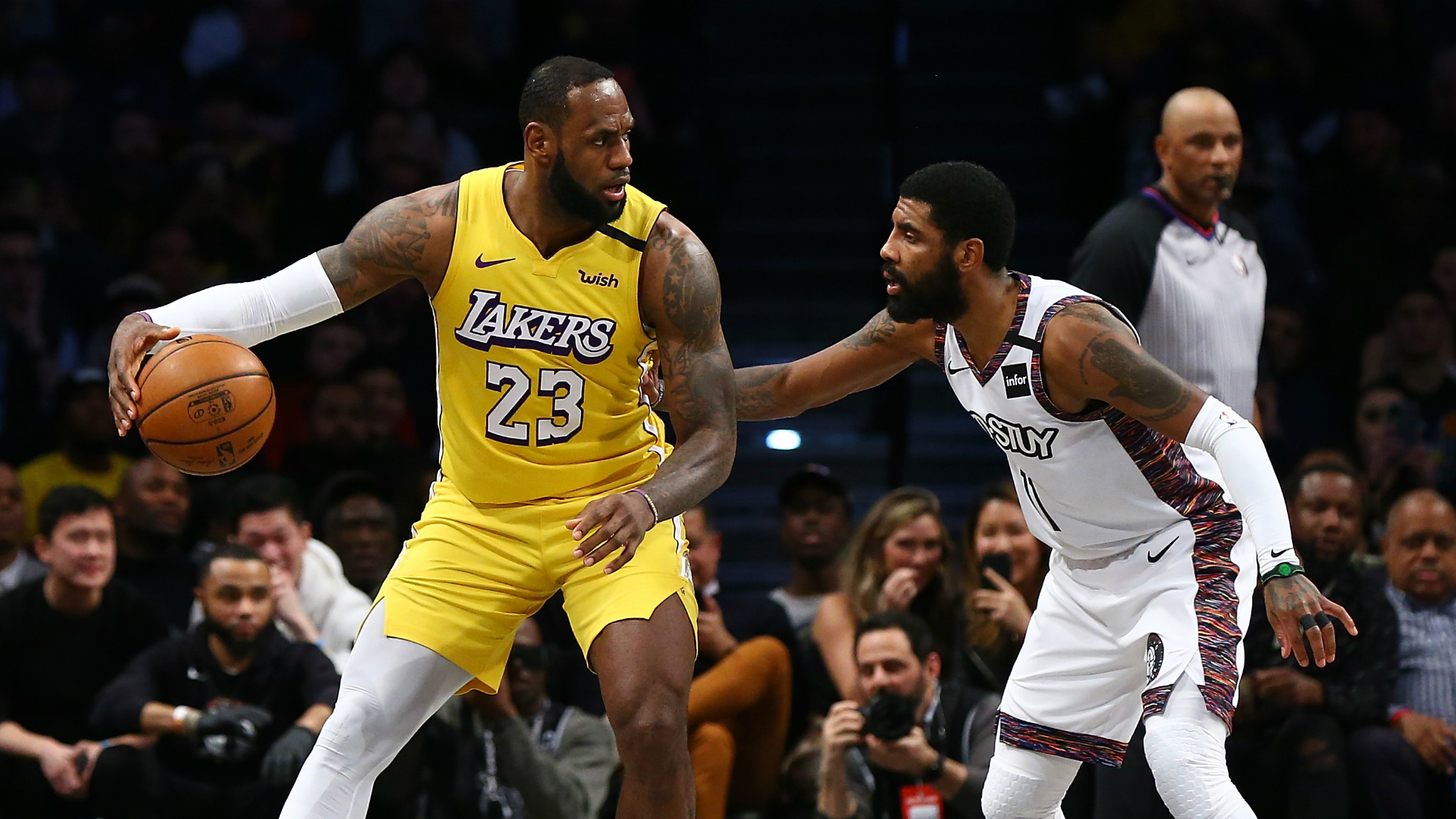 James, who will captain Team LeBron against Team Giannis in Chicago next month, led the Los Angeles Lakers to a gritty 128-113 win over the Brooklyn Nets.

The 35-year-old posted a triple-double with 27 points, 12 rebounds and 10 assists to spoil Kyrie Irving's return after a game out with hamstring tightness.

The former Cleveland Cavaliers team-mates were facing each other for the first time since Irving (20 points) joined the Nets in July 2019.

Doncic gained his first All-Star selection after topping the Western Conference backcourt vote and then inspired the Dallas Mavericks to a 133-125 win against the Portland Trail Blazers.

His nine assists and team-high 27 points ensured 47 from Damian Lillard went in vain as the Mavs prevailed for the fifth time in six games.

After losing to the Heat in Miami, the Washington Wizards bounced back to defeat the Cleveland Cavaliers 124-112.

Bradley Beal went 15 of 22 from the field for 36 points and eight assists in a sublime performance at Quicken Loans Arena.

Simons fizzles in losing cause

Lillard and Carmelo Anthony (16 points) had to be productive for the beaten Trail Blazers given Anfernee Simons' struggles on home court.

The 20-year-old guard contributed just five points in 23 minutes on the floor.

Anthony Davis sent a message to Irving and the Nets with a huge rejection in the third quarter.

Providing he overcomes knee soreness, Jimmy Butler will seek to prove he should have been an All-Star starter when the Miami Heat (31-13) host the Los Angeles Clippers (31-14) on Friday.