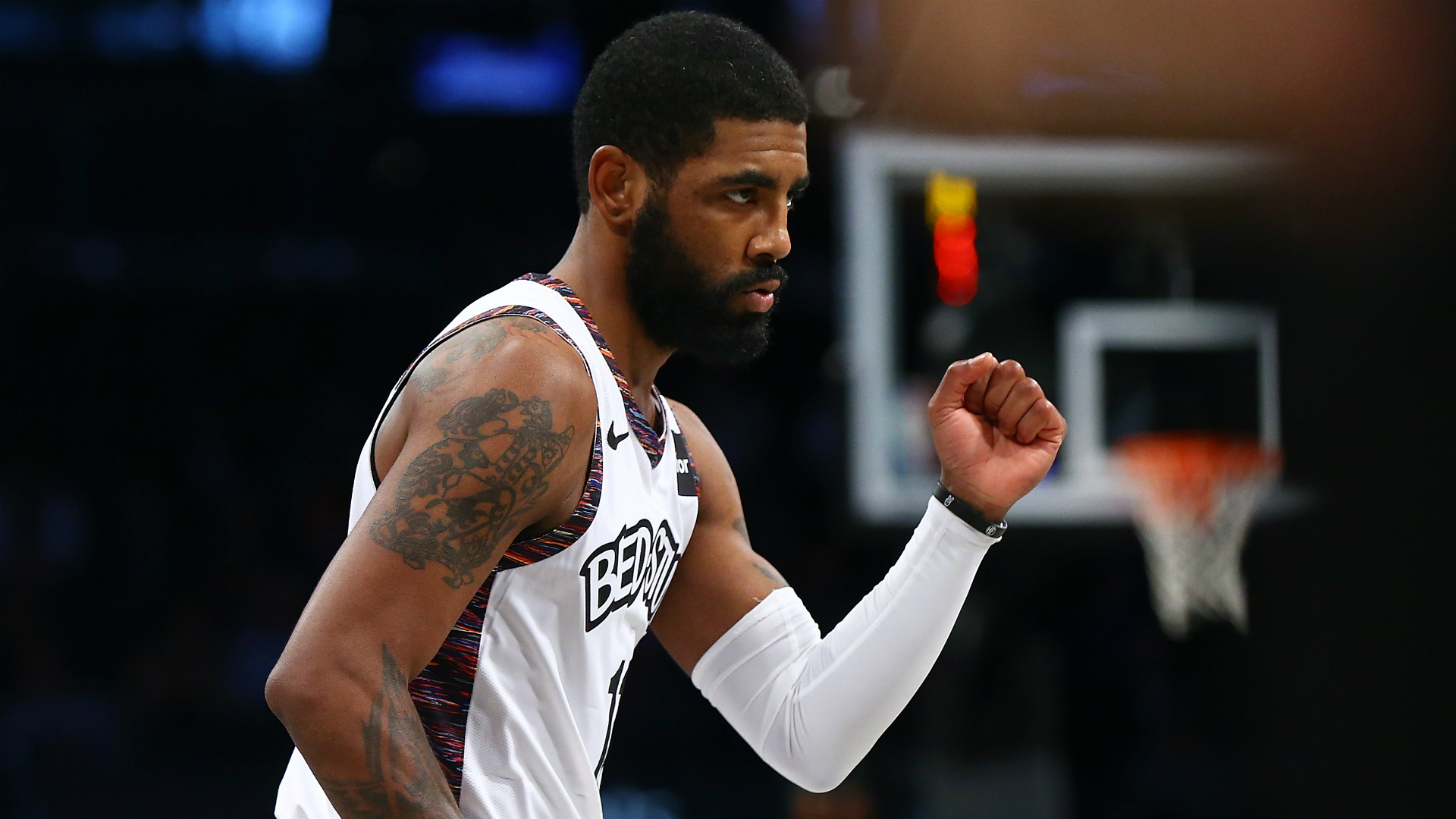 
Kyrie Irving savoured his long-awaited comeback after ending a two-month injury absence to lead the Brooklyn Nets past the lowly Atlanta Hawks.

Irving returned from a right shoulder injury for his first NBA appearance since November as the Nets beat the Hawks 108-86 in Brooklyn on Sunday.

The NBA champion and six-time All-Star posted 21 points in 20 minutes, shooting 10 of 11 from the field against the visiting Hawks.

"I really missed the game of basketball," Irving said after the game. "I'm grateful to be out here. I worked extremely hard to get back.

"We got a long season ahead of us, a lot more goals to accomplish, and it started tonight ... I love the game man, I missed it so much."

The Nets improved their season record to 18-20 to be seventh in the Eastern Conference following back-to-back wins.

In his first season with the Nets since leaving the Boston Celtics, Irving is averaging 27.9 points, 6.8 assists and 5.3 rebounds per game.