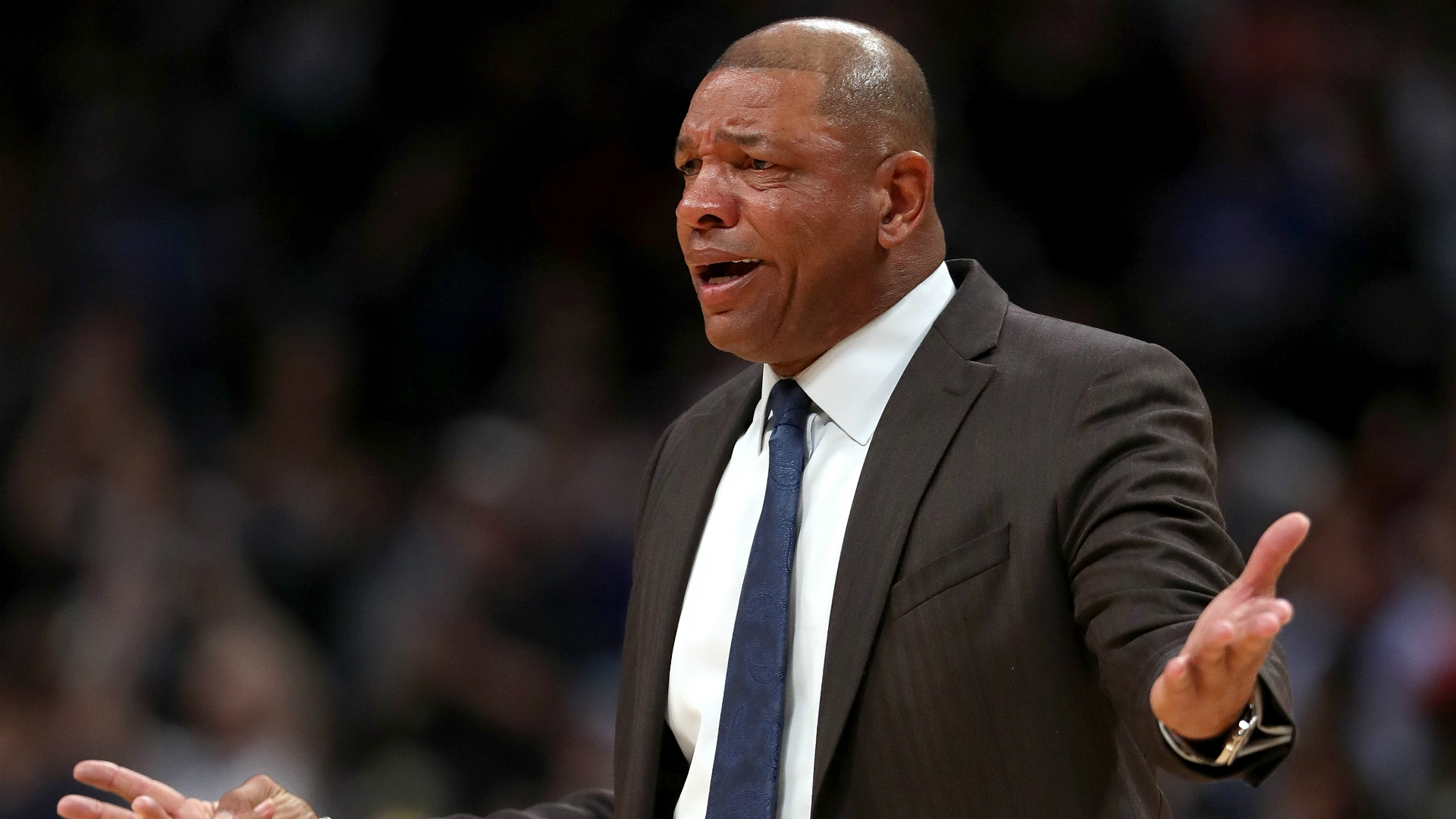 
Los Angeles Clippers coach Doc Rivers insists there is no way he should have been ejected in Sunday's defeat to the Denver Nuggets.

It was a disappointing evening for the Clippers, who fell short in a rally to fall to a 114-104 loss on the road.

Rivers allowed frustration to get the better of him with a little over a minute remaining when Patrick Beverley was pinged for fouling the influential Nikola Jokic.

After Jokic nailed the free-throws, Rivers – who was already reeling from seeing Montrezl Harrell called for an offensive charge against Jerami Grant earlier in the quarter – remonstrated with official Nick Buchert and received two technical fouls to be ejected.

"Listen, coaches can lose their composure, so can officials," Rivers said. "There's no way I should have been thrown out of the game.

"The pick was solid. The bottom line is I shouldn't get a tech. That's number one. That's on me."

Battled to the buzzer. pic.twitter.com/kGTaVzl9NC

Jokic impressed for the Nuggets with 20 points, 15 rebounds and six assists and Rivers conceded his team did not get to grips with the Denver dangerman.

The Clippers were without Paul George (hamstring) for the second straight game and Rivers said "we'll just keep evaluating" when asked about his progress.