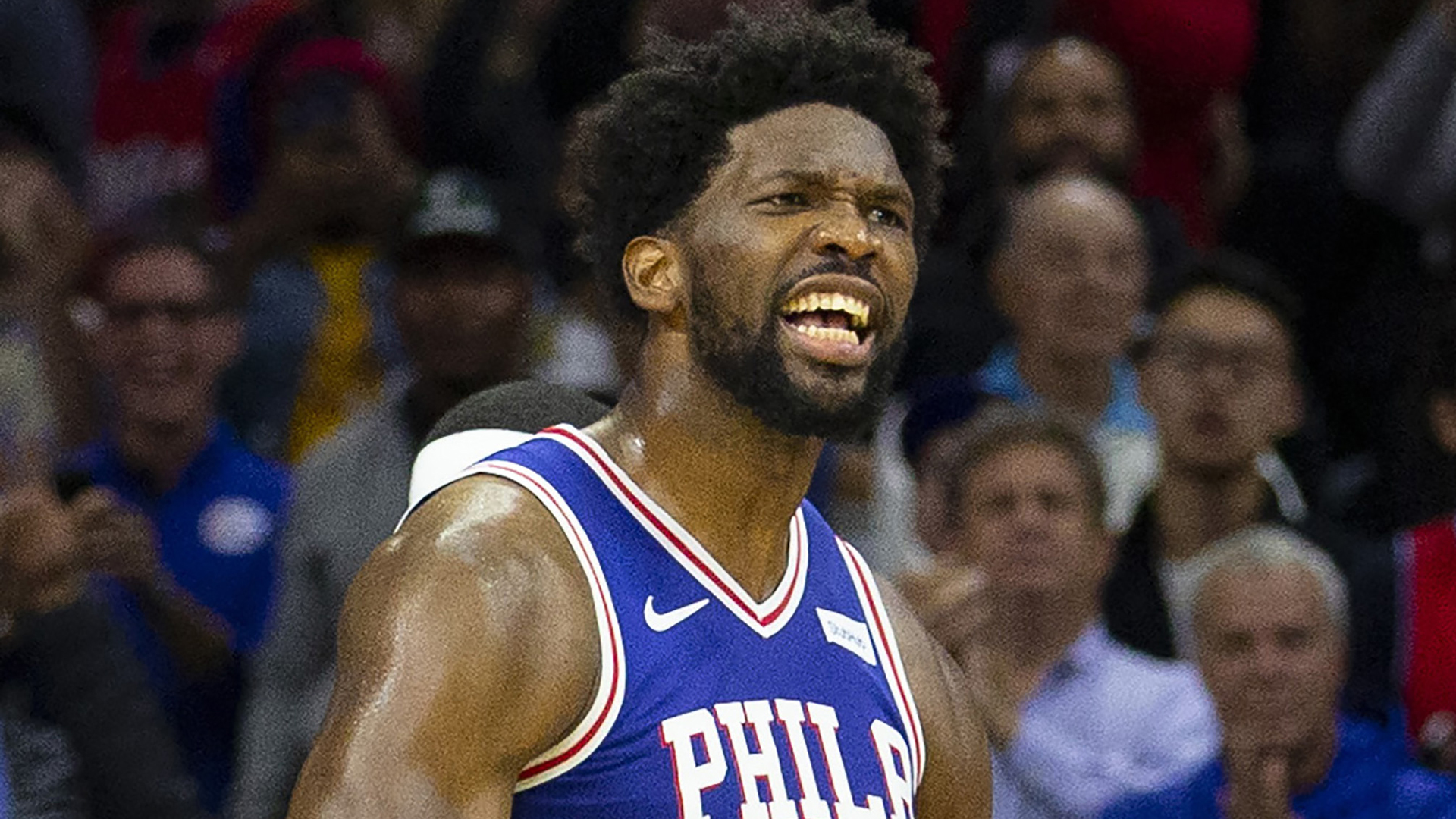 
The Philadelphia 76ers maintained their perfect home record in the NBA on Tuesday, while Duncan Robinson starred for the Miami Heat.

Joel Embiid led the way again with 22 points, 10 rebounds and six assists for the 76ers, while Tobias Harris had 20 points.

Robinson made 10-of-14 from three-point range in Miami's 135-121 overtime victory against the Atlanta Hawks.

The 25-year-old, who went undrafted in the 2018 NBA Draft, scored 34 points for the Heat and tied the franchise record for most threes made in a game.

@JimmyButler and @Bam1of1 become the 1st @MiamiHEAT teammates EVER with TRIPLE-DOUBLES in the SAME GAME!

The Portland Trail Blazers thrashed the New York Knicks 115-87 thanks to 31 points from Damian Lillard.

The Knicks fell to a 10th straight loss as their record dropped to 4-20, with RJ Barrett struggling from the field, going one-of-nine.

Robinson was in unbelievable form from beyond the arc for Miami.

Duncan Robinson put up a career high 34 points and tied a @MiamiHEAT franchise-record with 10 's in a game!

Kawhi Leonard returns to Toronto when his Los Angeles Clippers (18-7) face the Raptors (16-7) on Wednesday.