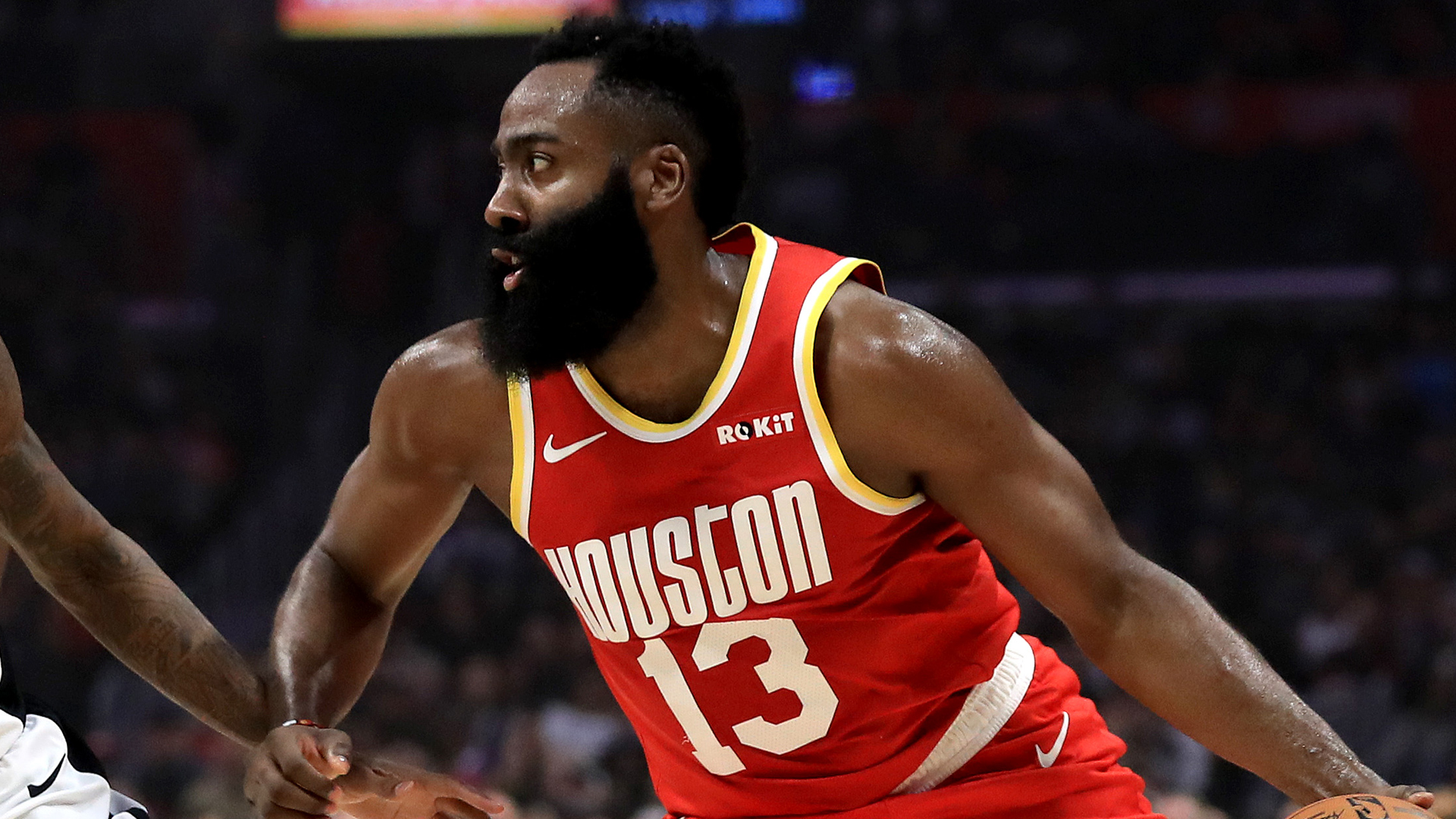 
Houston Rockets head coach Mike D'Antoni described James Harden as "unbelievable" and "incredible" after a 60-point performance in the NBA on Saturday.

Harden finished with 60 points in just 31 minutes in the Rockets' 158-111 thrashing of the Atlanta Hawks.

The star went 16-of-24 from the field, and eight-of-14 from three-point range, in an outstanding performance.

Speaking about Harden, D'Antoni told a news conference: "Like everything else he does, unbelievable.

"Again, I think in the first half just when they doubled he gave the right play and then when they didn't double he scored.

"You get 60 points on 24 shots, that's pretty good. He was incredible, but he's like that every night."

In three quarters of action, @JHarden13 attempts the lowest number of field goals in a 60-point performance in @NBAHistory! #OneMission pic.twitter.com/tOZ8Jm9E5n

Asked if he considered leaving Harden in the game, D'Antoni said it was never an option.

"I'd kill myself first of all and then you would all shoot me."

The Rockets are 13-6 and fourth in the Western Conference ahead of facing the Spurs in San Antonio on Tuesday.