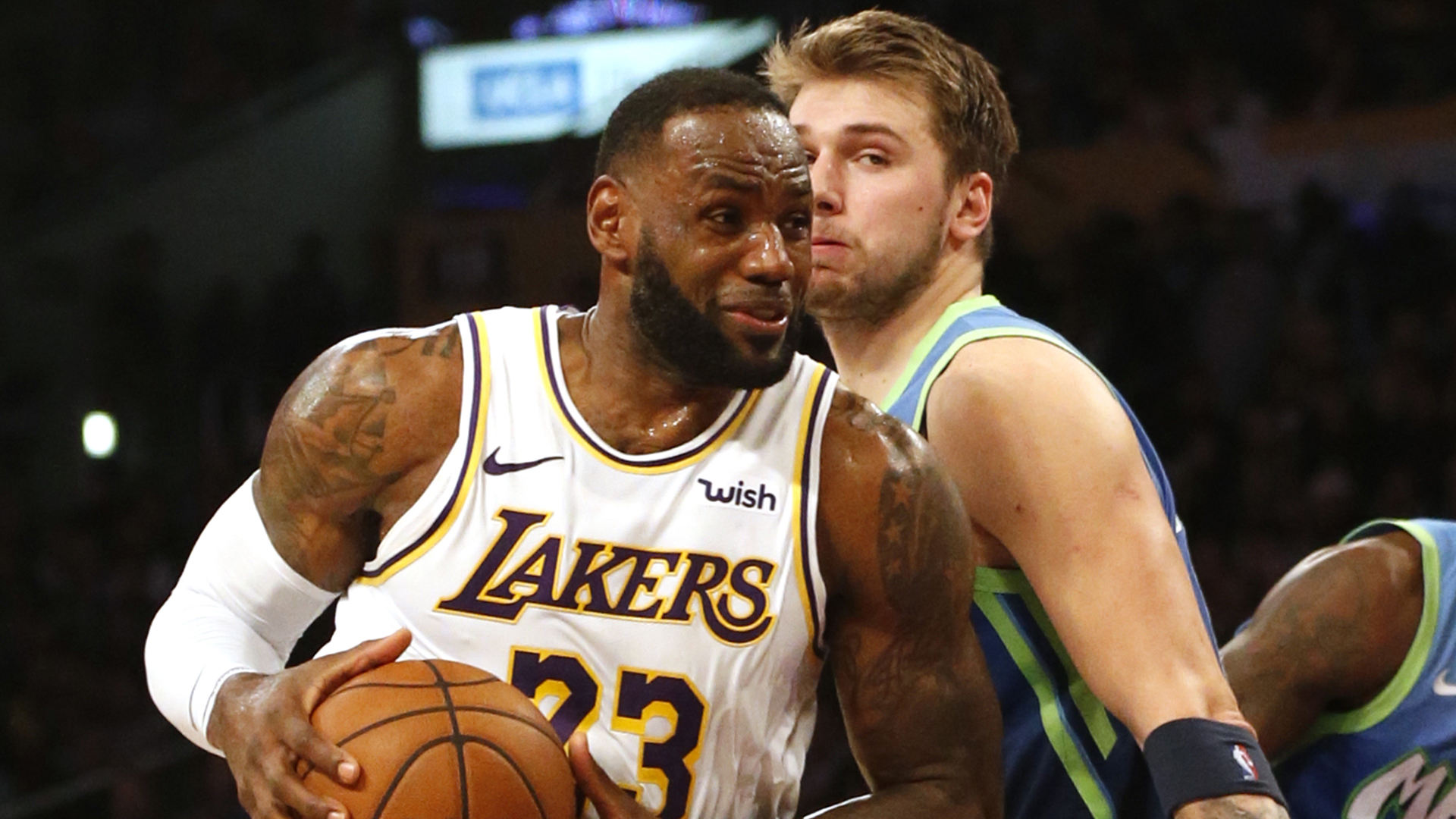 
The Los Angeles Lakers' winning streak came to an end in the NBA, while Kawhi Leonard and Paul George inspired the Clippers on Sunday.

Luka Doncic and the Dallas Mavericks ended the Lakers' winning run at 10 with a 114-100 victory.

Doncic finished with 27 points, 10 assists and nine rebounds to again lead the Mavericks, who had Delon Wright contribute 17 points off the bench.

Anthony Davis (27 points and 10 rebounds) and LeBron James (25 points, nine rebounds and eight assists) were unable to lift the Lakers, who dropped to 17-3.

The Clippers cruised to a 150-125 thrashing of the Washington Wizards.

@pskills43 tallies 35 PTS, propelling the @Raptors to 9-0 at home with their 7th straight W! #WeTheNorth pic.twitter.com/sQQ03yOpcj

Jayson Tatum (30 points) helped the Boston Celtics past the New York Knicks 113-104, while Kemba Walker had a double-double of 16 points and 10 assists.

Thomas Bryant struggled for the Wizards, going three-of-11 from the field for just nine points in the loss to the Clippers.

Willie Cauley-Stein somehow swatted in a basket for the Warriors.

The Milwaukee Bucks (17-3) have won 11 straight and will be confident of extending that at home to the New York Knicks (4-16) on Monday.