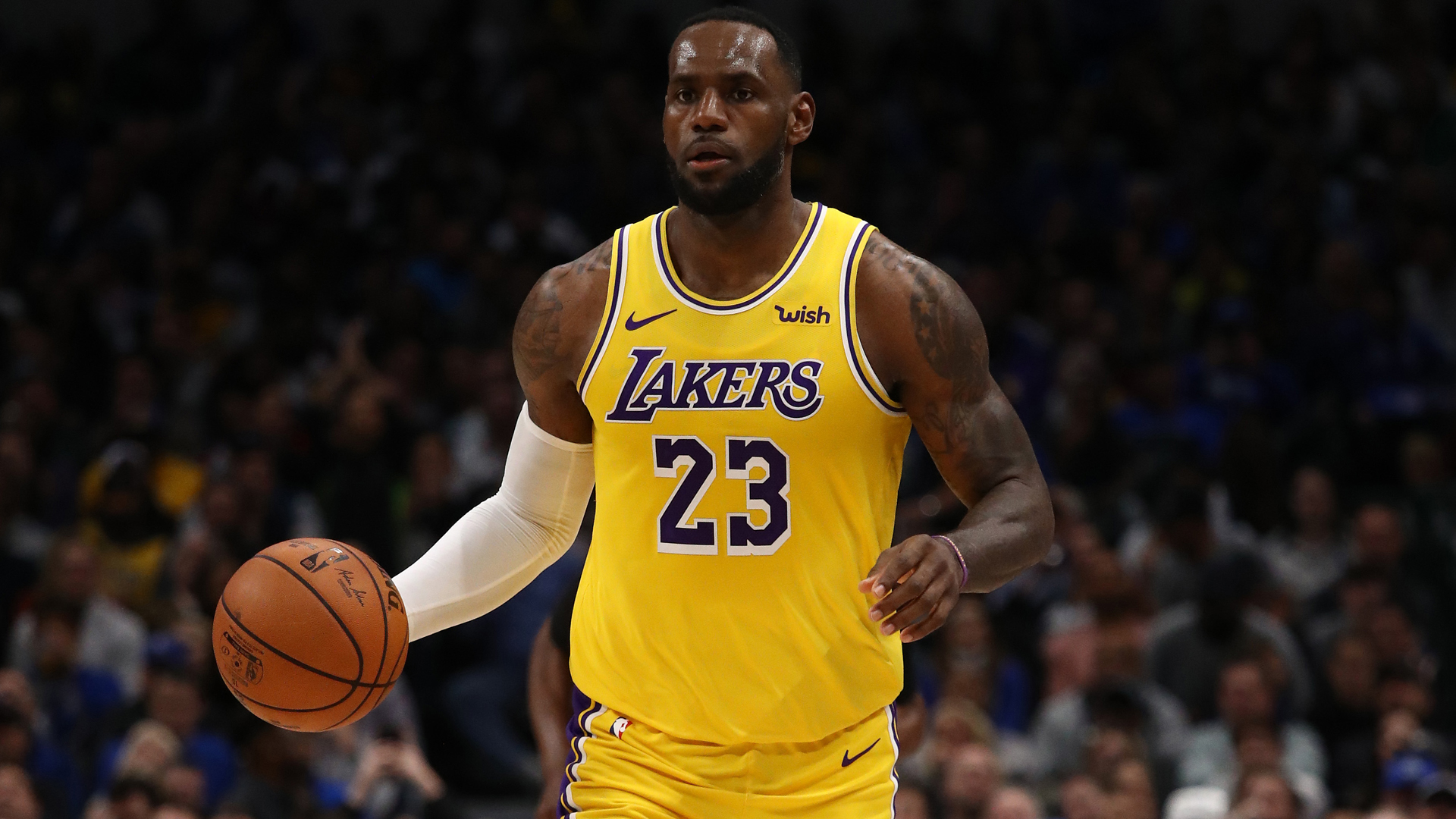 
The Los Angeles Lakers made it seven straight wins in the NBA, while not even a monster performance from D'Angelo Russell could lift the Golden State Warriors to victory.

The Lakers were too strong for the Miami Heat 95-80 on the back of strong displays from LeBron James and Anthony Davis.

The Lakers improved to 7-1 to be top of the Western Conference.

The Warriors again fell short, slipping to 2-7 after a 125-119 overtime loss to the Minnesota Timberwolves.

Damian Lillard finished with 60 points, but the Portland Trail Blazers suffered a 119-115 loss to the Brooklyn Nets.

Damian Lillard is up to  PTS for the @trailblazers! His career-high is 59. #RipCity

Nikola Jokic had a double-double of 26 points and 10 rebounds in the Denver Nuggets' 100-97 win over the Philadelphia 76ers.

Luka Doncic again starred with a triple-double of 38 points, 14 rebounds and 10 assists, but the Dallas Mavericks were upset by the New York Knicks 106-102. The 20-year-old became the youngest player in NBA history to record four triple-doubles in the first eight games of a season, according to NBA Stats.

The Toronto Raptors overcame the New Orleans Pelicans 122-104 as Pascal Siakam had 44 points and 10 rebounds.

The Memphis Grizzlies were thrashed by the Orlando Magic 118-86 as Dillon Brooks went 0-for-seven for just three points in 22 minutes.

Bojan Bogdanovic lets it fly from the corner for the @utahjazz #TissotBuzzerBeater! #ThisIsYourTime #TakeNote pic.twitter.com/UPTE2Lc4fr

The Boston Celtics (6-1) and San Antonio Spurs (5-3) look to continue their fine starts to the season.