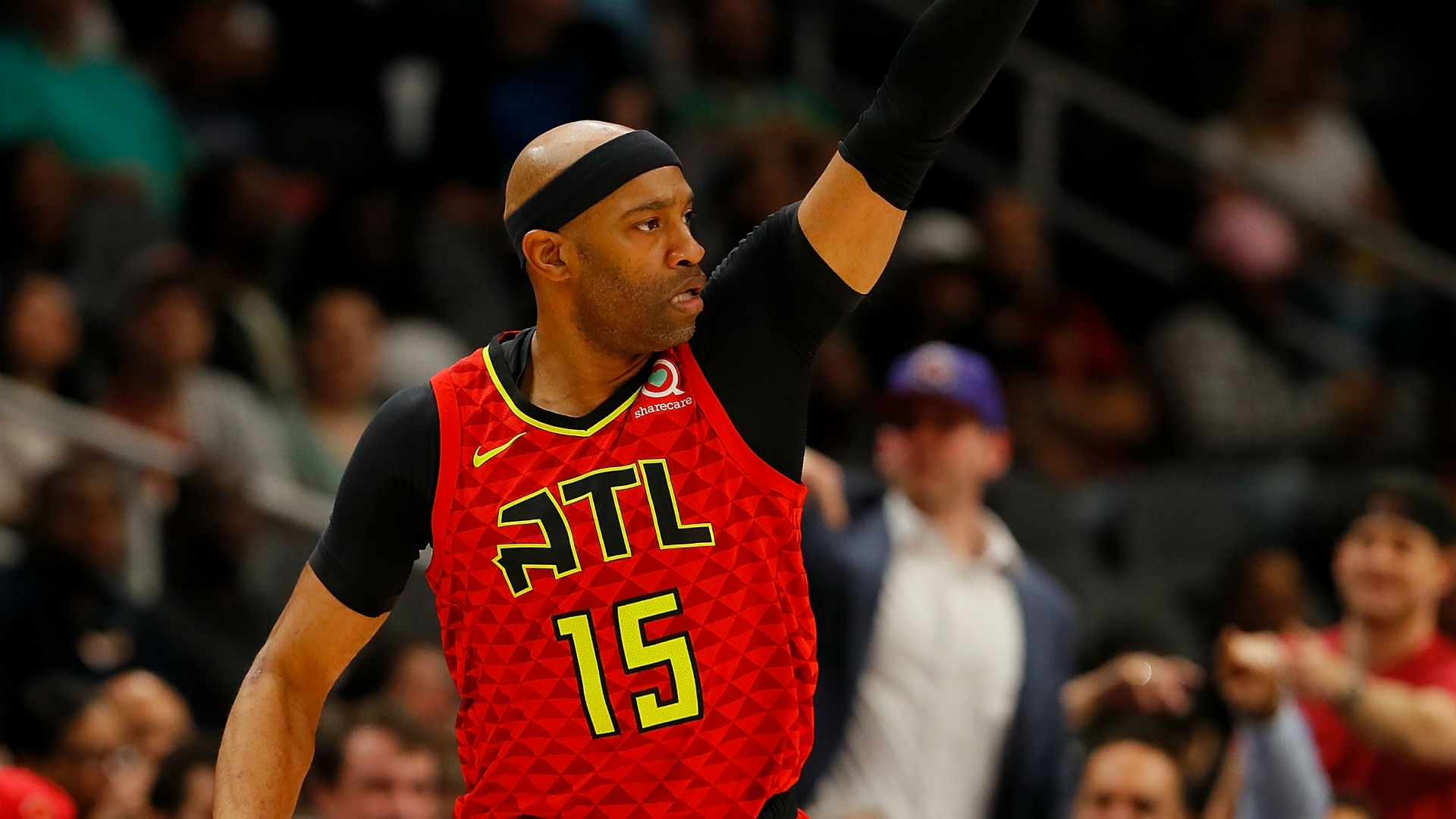 
Vince Carter has re-signed for the Atlanta Hawks to begin his record-breaking 22nd NBA season aged 42.

The eight-time All-Star has been in the league since 1998, having been drafted fifth overall by the Toronto Raptors.

Carter was the Rookie of the Year in his first season and is set to become the first NBA player to feature in 22 campaigns.

He will also be the first to play in four different decades when he steps on the court in 2020, while his 1,481 career games put him first among active players and fifth all-time.

After lengthy stints with the Raptors and the Brooklyn Nets - then the New Jersey Nets - Carter has had short stops with the Orlando Magic, Phoenix Suns, Dallas Mavericks, Memphis Grizzlies and Sacramento Kings.

Carter, who won gold with the United States at the 2000 Olympic Games, confirmed in May he would be looking to return for the coming campaign.