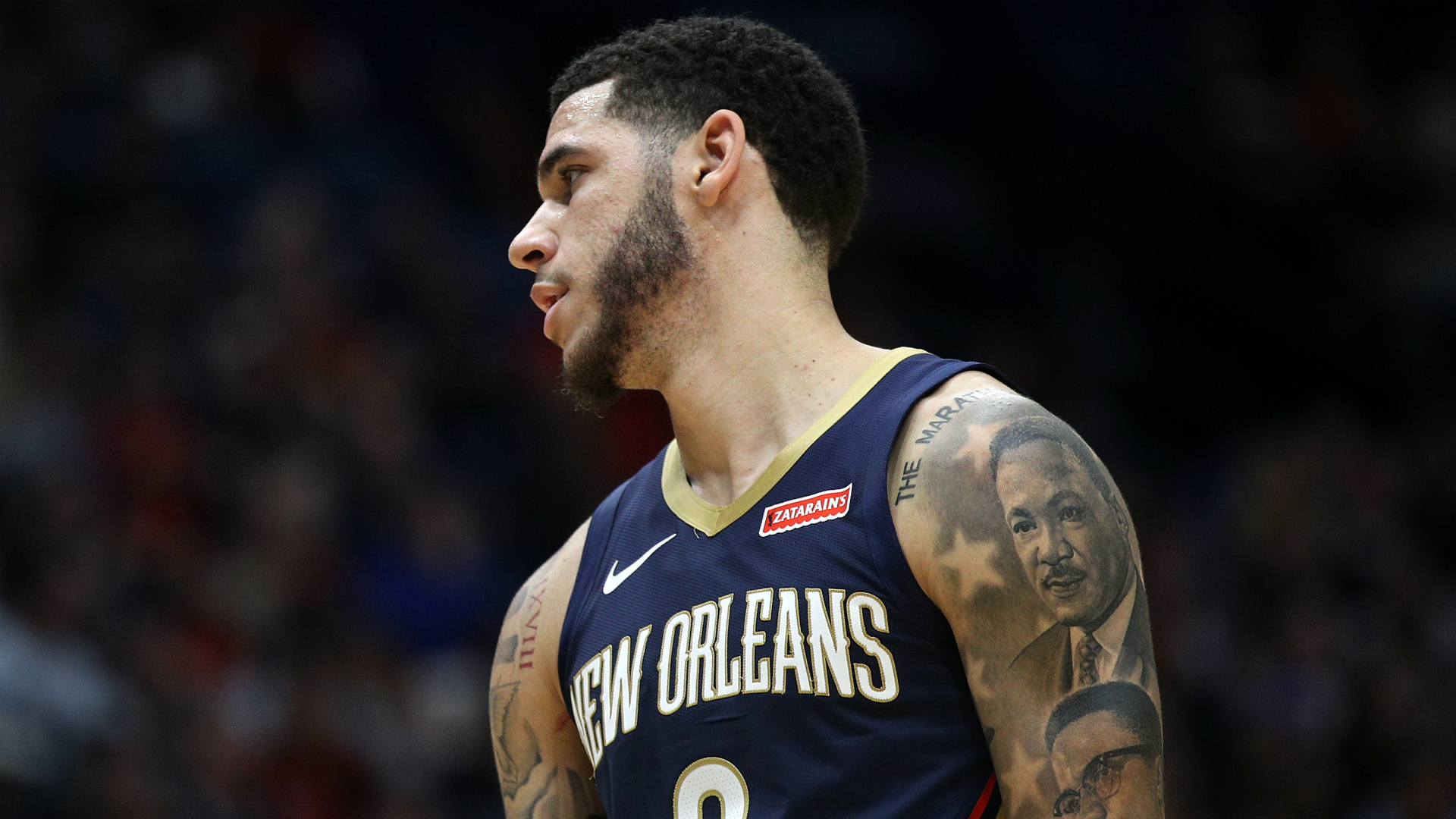 
The struggling New Orleans Pelicans set a franchise record with their 12th consecutive defeat in the NBA.

Sunday's 130-119 loss against the Orlando Magic marked an unwanted record for the Pelicans.

It has been a season of change for the Pelicans, who lost All-Star Anthony Davis to the Los Angeles Lakers in a blockbuster trade.

But Pelicans fans are still waiting for Williamson to make his regular-season debut as the 19-year-old recovers from a knee injury.