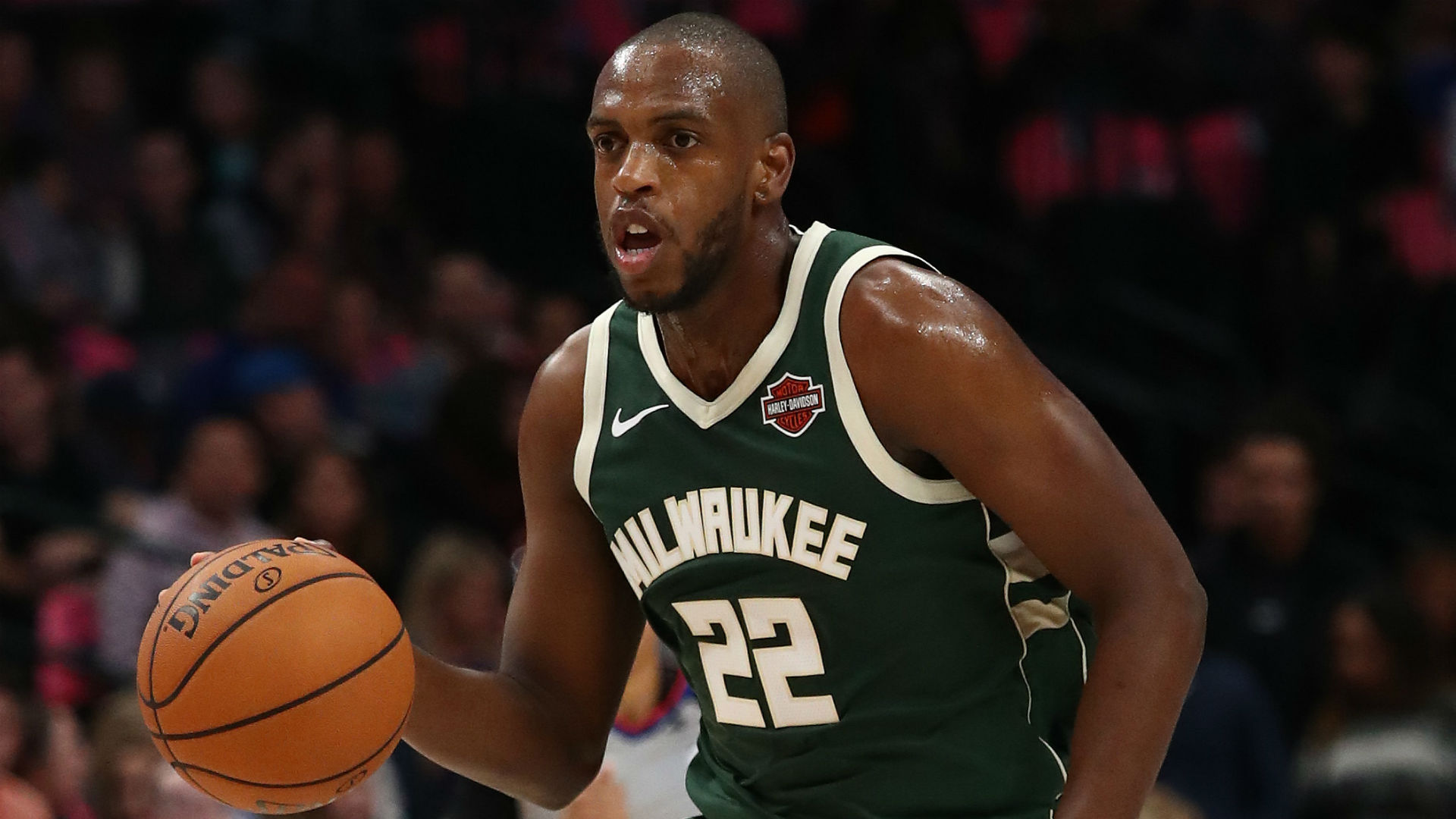 
Khris Middleton is making sure he cherishes the incredible season being enjoyed by the Milwaukee Bucks after they chalked up their 15th successive win.

The Bucks scrapped to a 110-101 victory over the Orlando Magic on Monday to improve their record to 21-3.

Milwaukee are five wins shy of tying their franchise-record longest winning streak, having gone 20 games without defeat in the 1970-71 campaign.

Middleton was traded to the Bucks in 2013 and experienced a dismal season in which they won just 15 games the entire campaign, and those struggles have helped the swingman better appreciate the success they are now enjoying.

"We have come from a season of winning 15 games, to winning 15 in a row, it’s is a great feeling."#FearTheDeer pic.twitter.com/SCERjxtHeX

The 2019 All-Star, who scored 20 points against the Magic, told reporters: "We have come from a season of winning 15 games, to winning 15 in a row, it's a great feeling.

"We all know that it's special to win this many games in a row, you cherish these moments, you have to sometimes not overlook it.

"You've got to sit back and look on these times and not let it go by too quick."

Asked to describe what kind of team the Bucks are, he replied: "Complete team, we're unselfish, from the top guy all the way to the bottom guy, this is a team that wants to have fun out there, play the right way, which is important, and wants to compete, that's what it's all about."