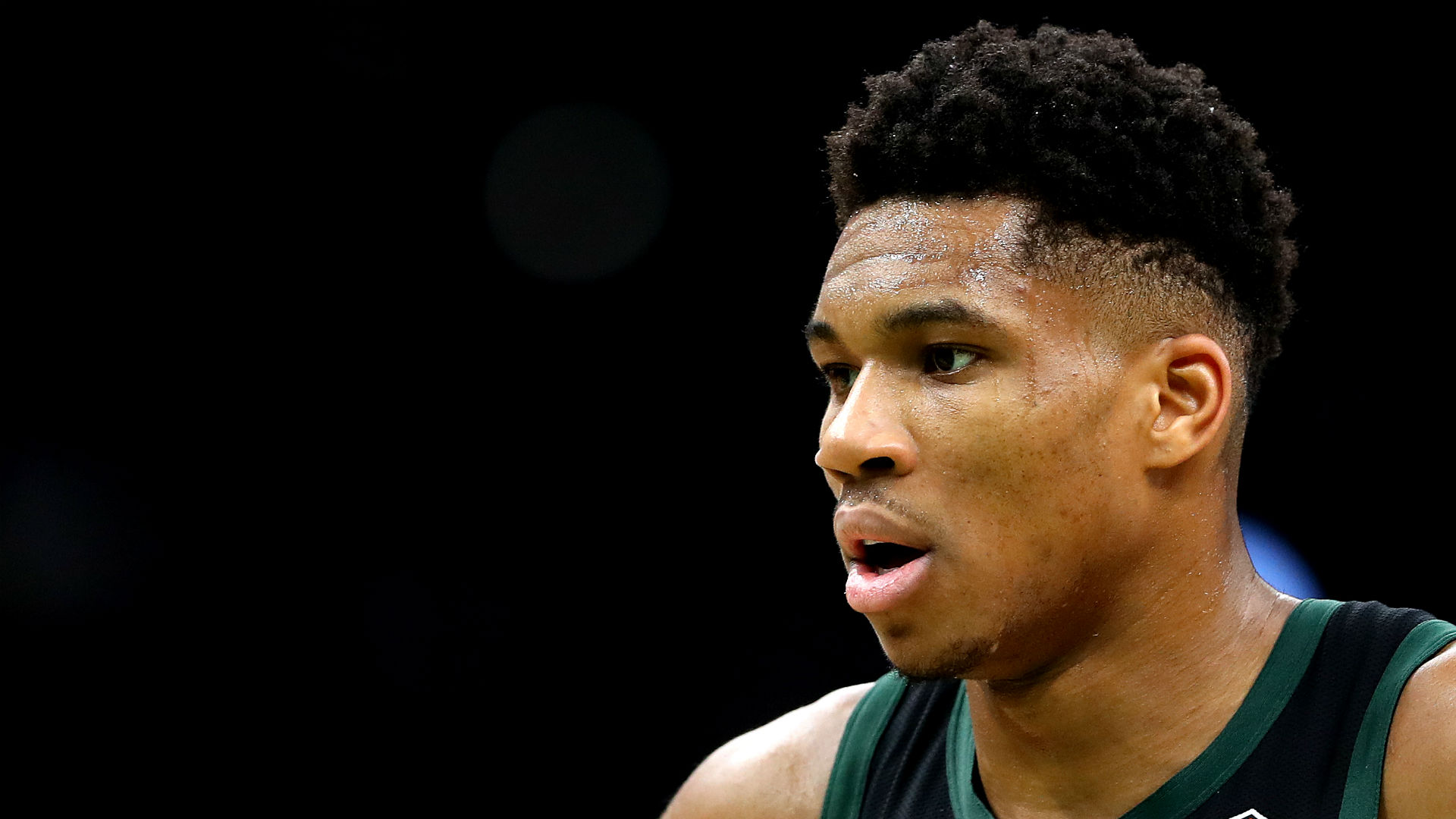 Harden: MVP rival Giannis 'up there' with the best


James Harden believes Giannis Antetokounmpo is "up there" in the race to be crowned MVP, but the Greek forward said "I don't know if I'm there yet" after he inspired the Milwaukee Bucks to a 116-109 victory over the Houston Rockets.

Harden extended his NBA-record streak of recording at least 30 points and five assists to 14 games, pouring in a game-high 42 points in the defeat to the Bucks.

The Rockets guard could win back-to-back MVPs if he maintains those standards, but says Antetokounmpo has every chance of claiming the honour.

"He's up there," Harden said. "He's definitely [elite], just the way he impacts the game."

However, Antetokounmpo played down his prospects of claiming the NBA's most prestigious individual prize this term.

"To be honest with you, all I care about right now is getting better, helping my team win," the 24-year-old said. "And [the MVP award] is going to take care of itself.

"I know that one day it might happen. I don't know if I'm there yet, but I'm going to do whatever it takes to get there, because that's what I want to be."

Mike D'Antoni was also full of praise for Antetokounmpo, but said it is too early in the season to be discussing who will be named the best player in the league.

"He's not normal," said the Rockets coach. "I mean, that guy is seven feet and has the [body] control, and all that he does. The guy is a great, great player, so he's in the [MVP] conversation, because they're playing so well. And he should be, but we've got a lot of basketball left.

"We're only halfway there. He and James are up there with a couple of other guys, and it'll sort itself out."