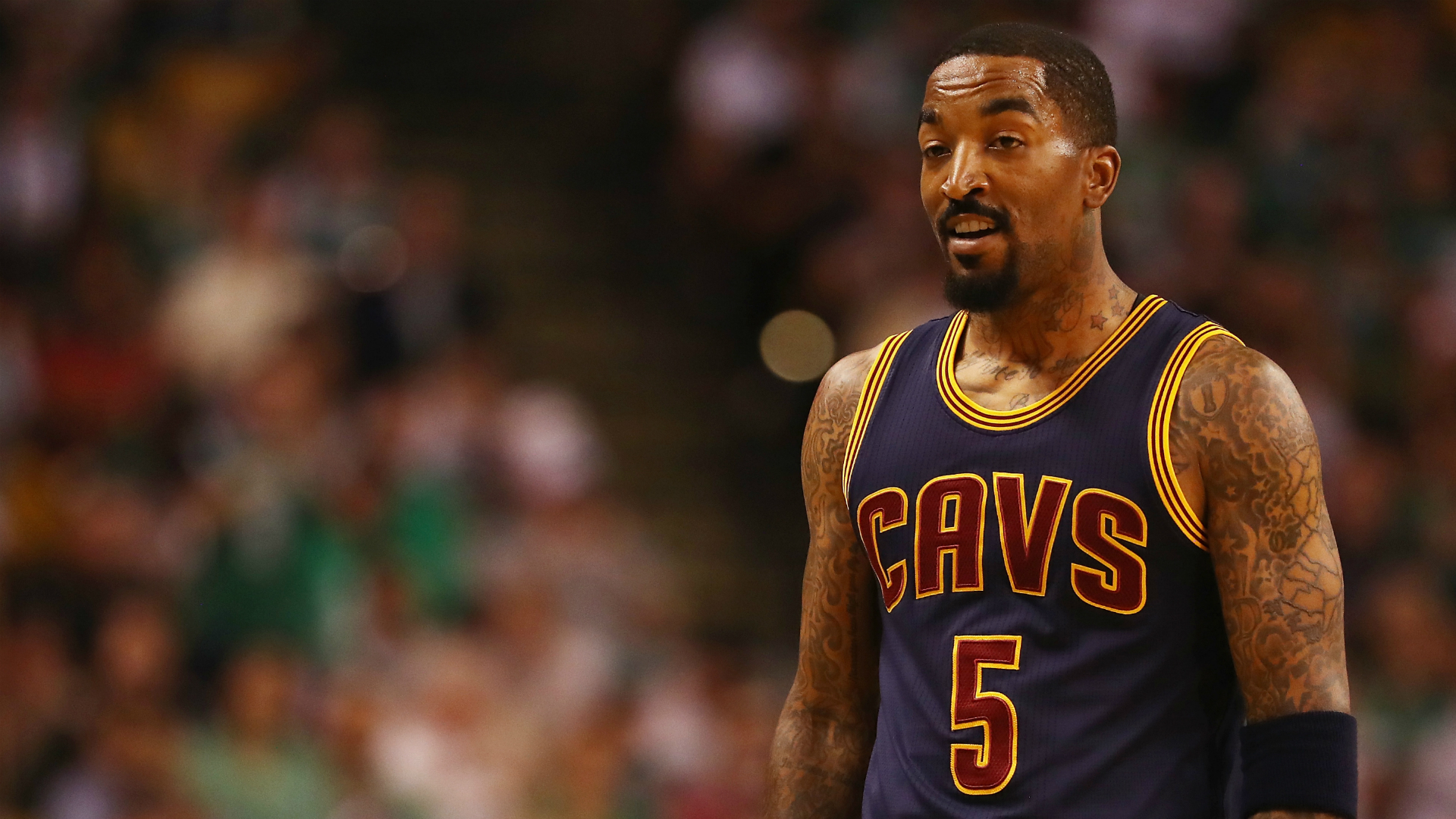 
JR Smith will not be on the court when the Cleveland Cavaliers face the Philadelphia 76ers due to a suspension.

Cleveland head coach Tyronn Lue did not disclose what the detrimental conduct was but did say it happened after Thursday's shootaround.

Smith will regain his starting spot after suspension is over, Lue told reporters.