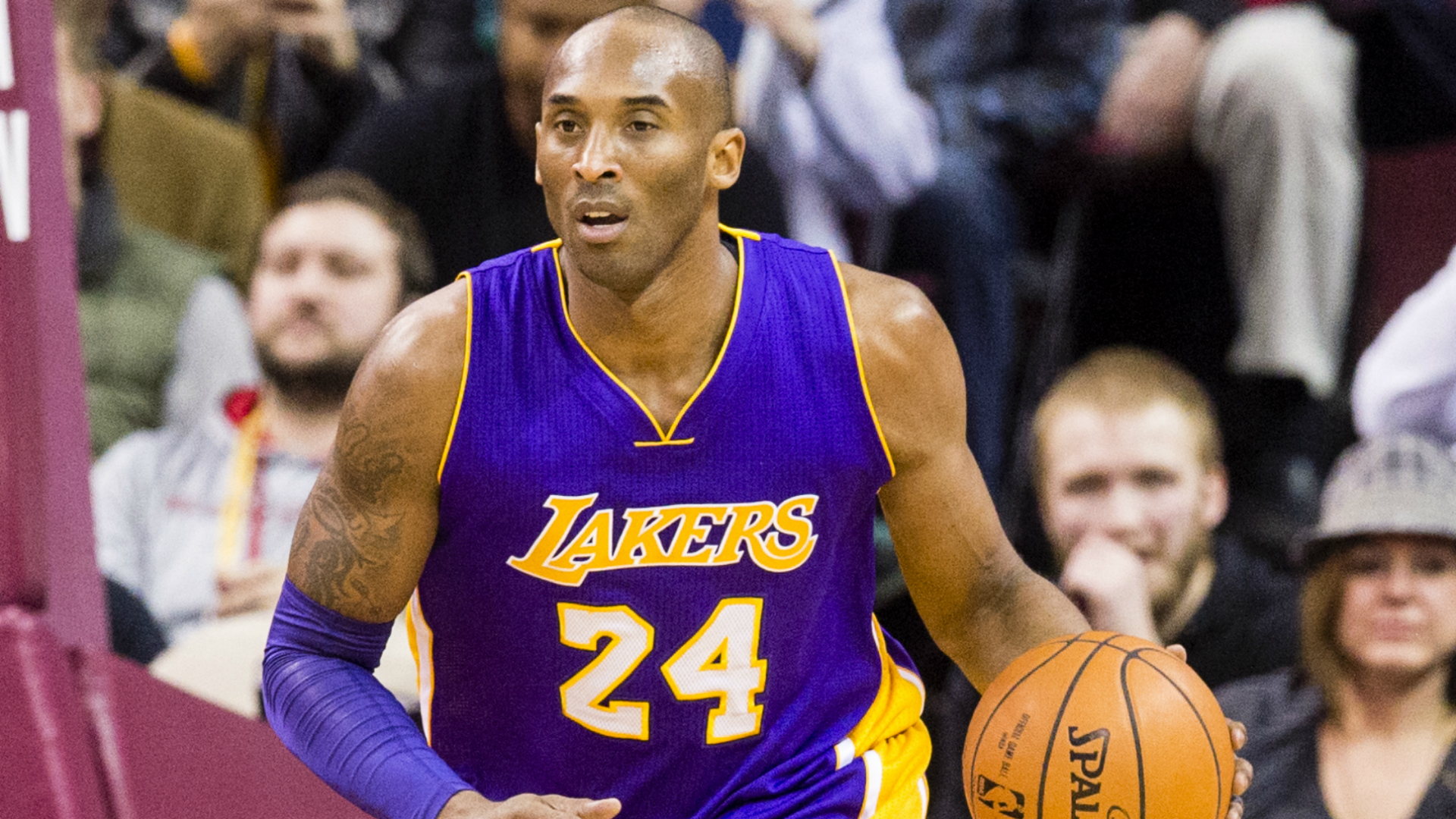 
The Naismith Memorial Basketball Hall of Fame was to enshrine one of its most star-studded lineups this year, but that ceremony will now be moved to 2021.

Jerry Colangelo, the chairman of the board of the governors for the Hall, said on ESPN on Wednesday that the original dates of enshrinement weekend, August 28-30, and the proposed alternate dates of October 10-12, are "just not feasible" in light of the coronavirus pandemic.

The board of governors will convene on June 10, he said, to explore the exact dates for next year.

"We're definitely cancelling," Colangelo said. "It's going to have to be the first quarter of next year. We'll meet in a couple weeks and look at the options of how and when and where."

Though both the 2020 and 2021 events will now take place in the same calendar year, Colangelo said there will be separate ceremonies for each class.

"We won't be combining them," he said. "The class of 2020 is a very special class and deserves its own celebration."