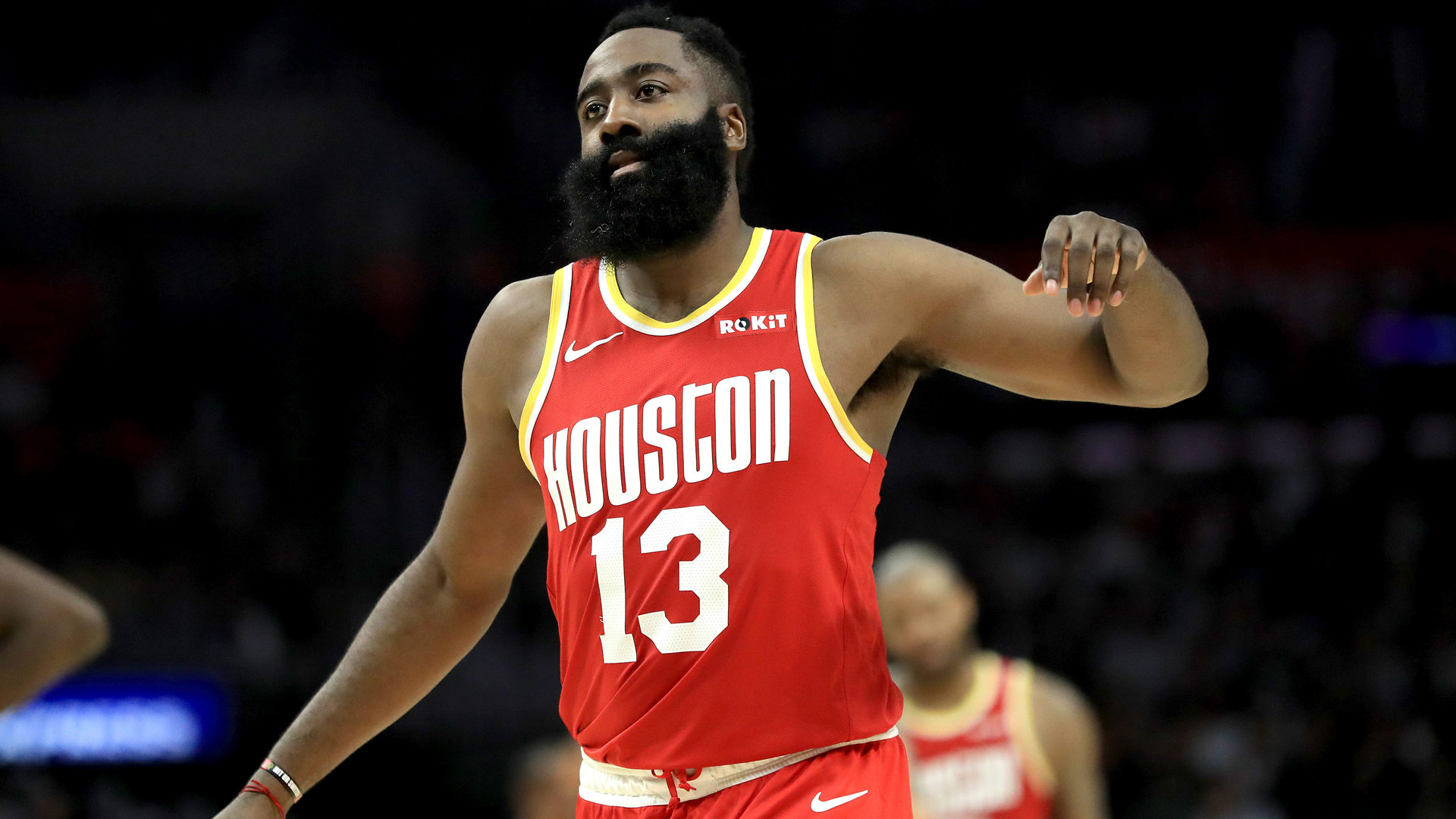 
James Harden produced a 60-point performance in a huge Houston Rockets win, while the Milwaukee Bucks' run continued in the NBA on Saturday.

The star guard only played 31 minutes in the Rockets' victory as they improved to 13-6 in the Western Conference.

Ben McLemore had a double-double of 24 points and 13 rebounds, while Russell Westbrook contributed 15 points.

The Bucks made it 11 straight wins by beating the Charlotte Hornets 137-96.

Giannis Antetokounmpo (26 points and nine rebounds) once again starred for the Bucks, who hold a two-game lead atop the Eastern Conference.

Joel Embiid had a double-double of 32 points and 11 rebounds in the Philadelphia 76ers' 119-116 win over the Indiana Pacers.

Ben Simmons contributed 15 points and 13 assists in the victory.

Trae Young has starred for the Hawks this season and the guard had 37 points on 10-of-16 shooting in the big loss to the Rockets.

Nikola Jokic struggled, going three-of-11 from the field for seven points in the Denver Nuggets' 100-97 overtime loss to the Sacramento Kings.

Harden had 29 points in the third quarter in his huge performance.

After scoring 31 in the 1st half... @JHarden13 erupts for 29 3rd quarter PTS to get to  POINTS before the 4th! #OneMission pic.twitter.com/P911psaPmS

Luka Doncic will try to inspire the Dallas Mavericks (12-6) when they look to end the Los Angeles Lakers' (17-2) 10-game winning streak on Sunday.