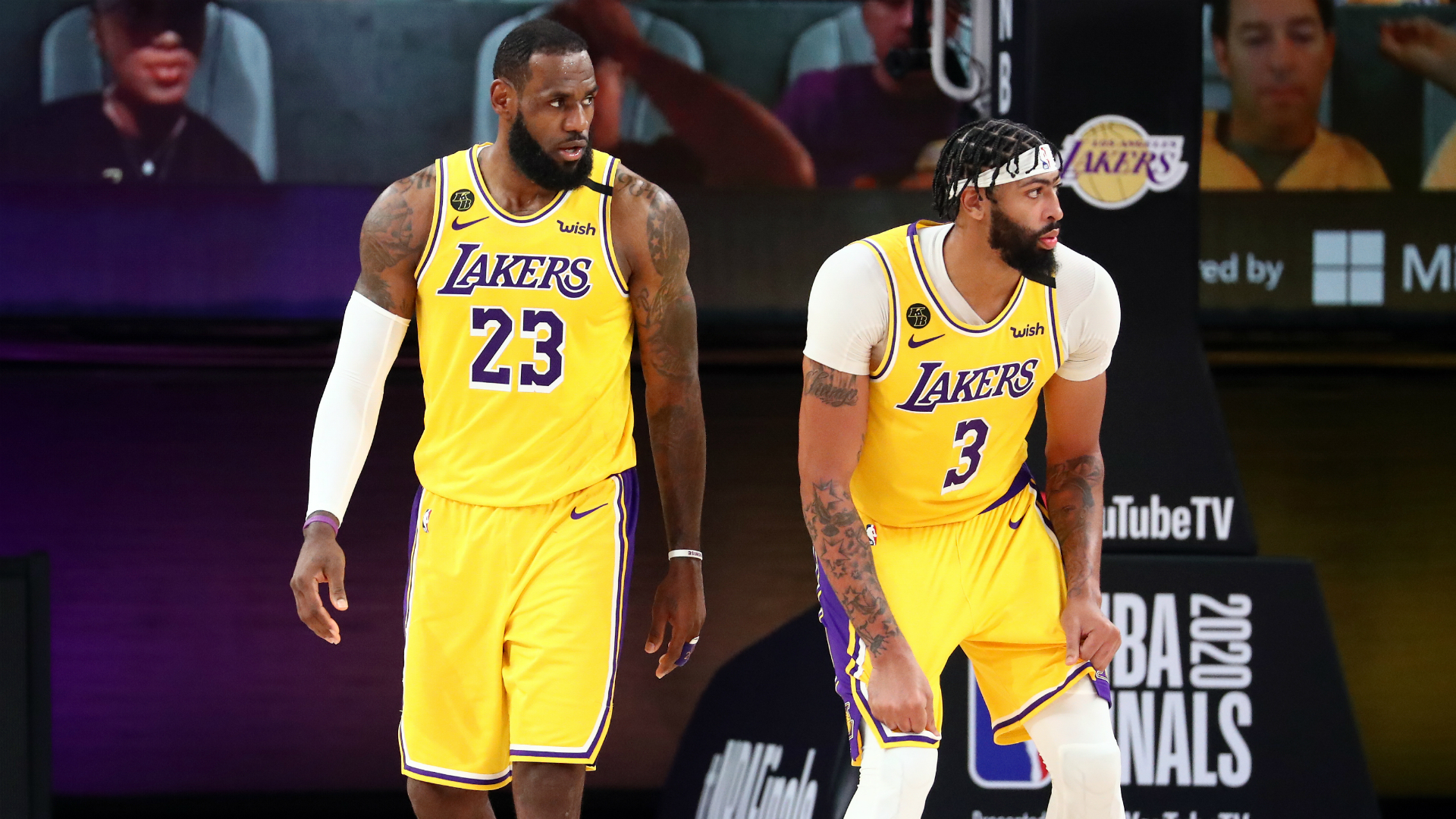 NBA Finals: We've got LeBron but Anthony Davis is the best in the world - Lakers' Markieff Morris


LeBron James may be on the Los Angeles Lakers roster but Anthony Davis is the best player in the world, according to team-mate Markieff Morris.

Davis marked his debut in the NBA Finals with a sensational performance in the 116-98 blowout of the Miami Heat in Orlando on Wednesday, putting up 34 points, nine rebounds and three blocks.

Superstar James was similarly important for the Lakers with 25 points, 13 rebounds and nine assists in the Game 1 contest but Morris said Davis' contributions at both end of the court mark him out from the rest.

"It's easy for AD," Morris said in quotes reported by ESPN. "Like I've been saying since I got on this team, honestly, if you ask me...we got LeBron but I think he [Davis] is the best player in the world.

"He [does] it on both ends, he's doing it consistently every night, he gives you what you ask for every night."

Only Allen Iverson (48), Kevin Durant (36) and Michael Jordan (36) have managed to score more points on an NBA Finals bow than Davis since the NBA-ABA merger in 1976-77, while Shaquille O'Neal with 43 and George Mikan with 42 are the only players to score more in their first Lakers Finals game.

"It's a great honour to be in that category with those guys," said Davis.

"I mean, they have done so much for the game, Hall of Famers, and for me to come out and perform that way and be mentioned with those guys, obviously that's a great honour, but I also want to be mentioned in categories with champions, so that's the next step."