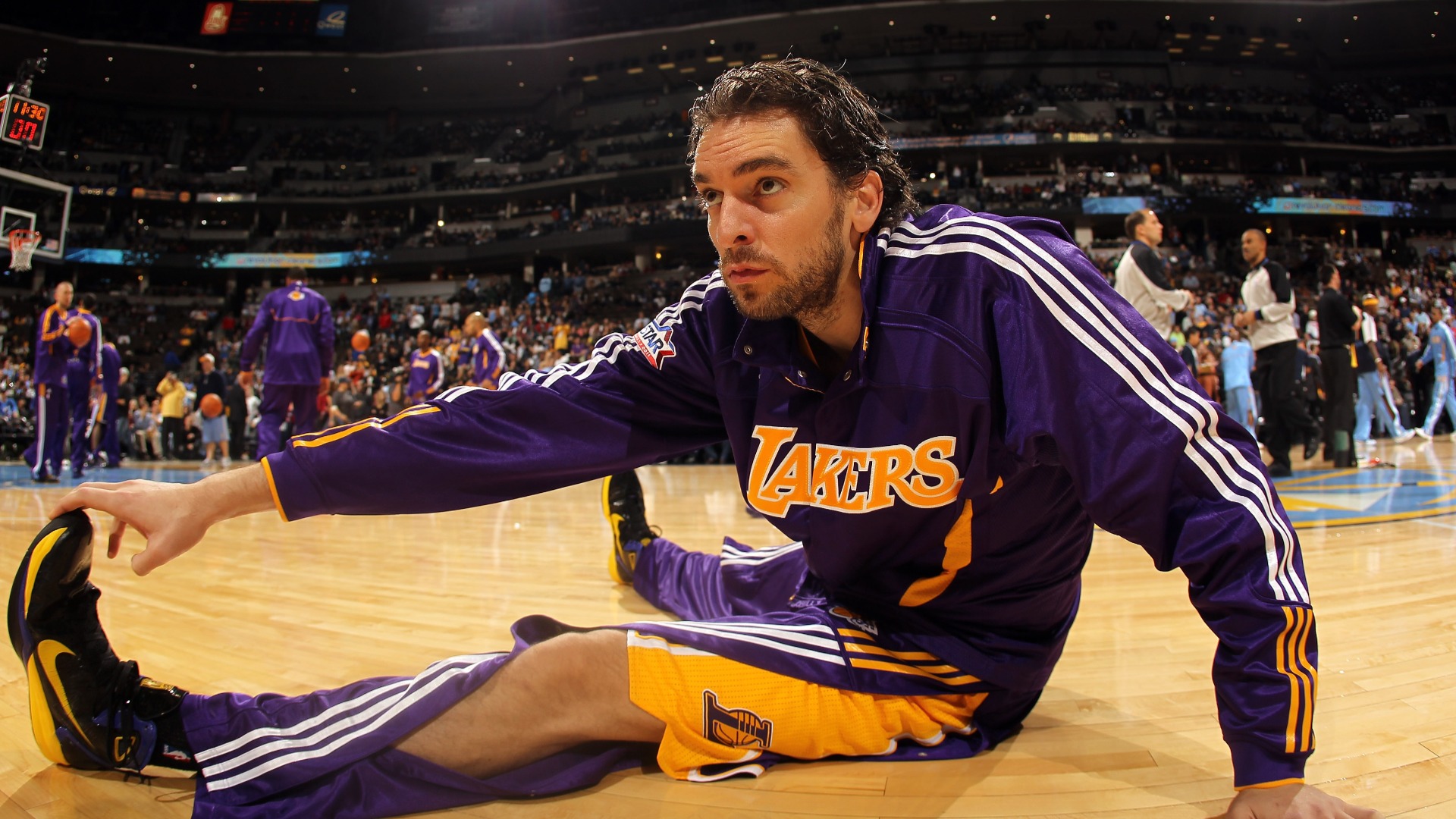 
Two-time NBA champion Pau Gasol has confirmed he is heading back to Barcelona, having earlier denied reports of a return to his former team.

Gasol started his career with Barca in the 1998-99 season before entering the NBA draft three years later, selected third overall by the Atlanta Hawks.

A storied stay in the United States followed, notably taking in a six-year stretch with the Los Angeles Lakers.

But Gasol has not played in the NBA since March 2019 due to a foot injury and was waived by the Trail Blazers later that year without playing a single game in Portland.

The center, now 40, has continued to discuss a potential return to action, with the suggestion of a move back to the Lakers mooted when Marc Gasol, his brother, signed for the team this season.

However, the idea of turning out for the Blaugrana once again had also appealed to Barcelona-born Gasol.

Responding to the reported move last week, Gasol wrote on Twitter: "I remain focused on my recovery and I am not ready to get back to competing just yet."

But he added he would announce any future news on his social media account, and Gasol had an update on Tuesday.

"I want to put my skills and experience at the disposal of the club at a key point in the season, while at the same time making progress in my physical condition and getting into the rhythm of competition.

"I'm happy to return to the club where I began, and I'm excited about this new opportunity: I hope to contribute to the first team very soon. I want to thank Barca and its technical staff for making it possible to join them."

Barcelona announced he has joined until June 30, stating on their website: "FC Barcelona is delighted that Gasol has decided to sign and return to the place that has always been his home. The club is pleased and honoured that Pau will be wearing the blaugrana colours once again."

The upcoming Olympic Games would appear to be a motivating factor in a move that seemingly ends the six-time All-Star's NBA career.

Gasol, the Rookie of the Year winner in his debut season with the Memphis Grizzlies, played 1,226 regular season games in the NBA, averaging 17.0 points, 9.2 rebounds, 3.2 assists, 1.6 blocks and 0.5 steals.

His best scoring season brought 20.8 points per game in 2006-07, his final full campaign with the Grizzlies, although he was an increased threat on the boards later in his career, with 11.8 rebounds per game with the Chicago Bulls in 2014-15.

Between starring for Memphis and Chicago, Gasol joined Kobe Bryant on two title-winning teams in LA, although he first lost in the Finals shortly after joining the Lakers in 2008.

Gasol started all 46 playoff games across their successes in 2008-09 and 2009-10, having been named to the All-NBA Third Team in the regular season on each occasion.

The Lakers star then made the Second Team with 18.8 points and 10.2 rebounds per game the following year.