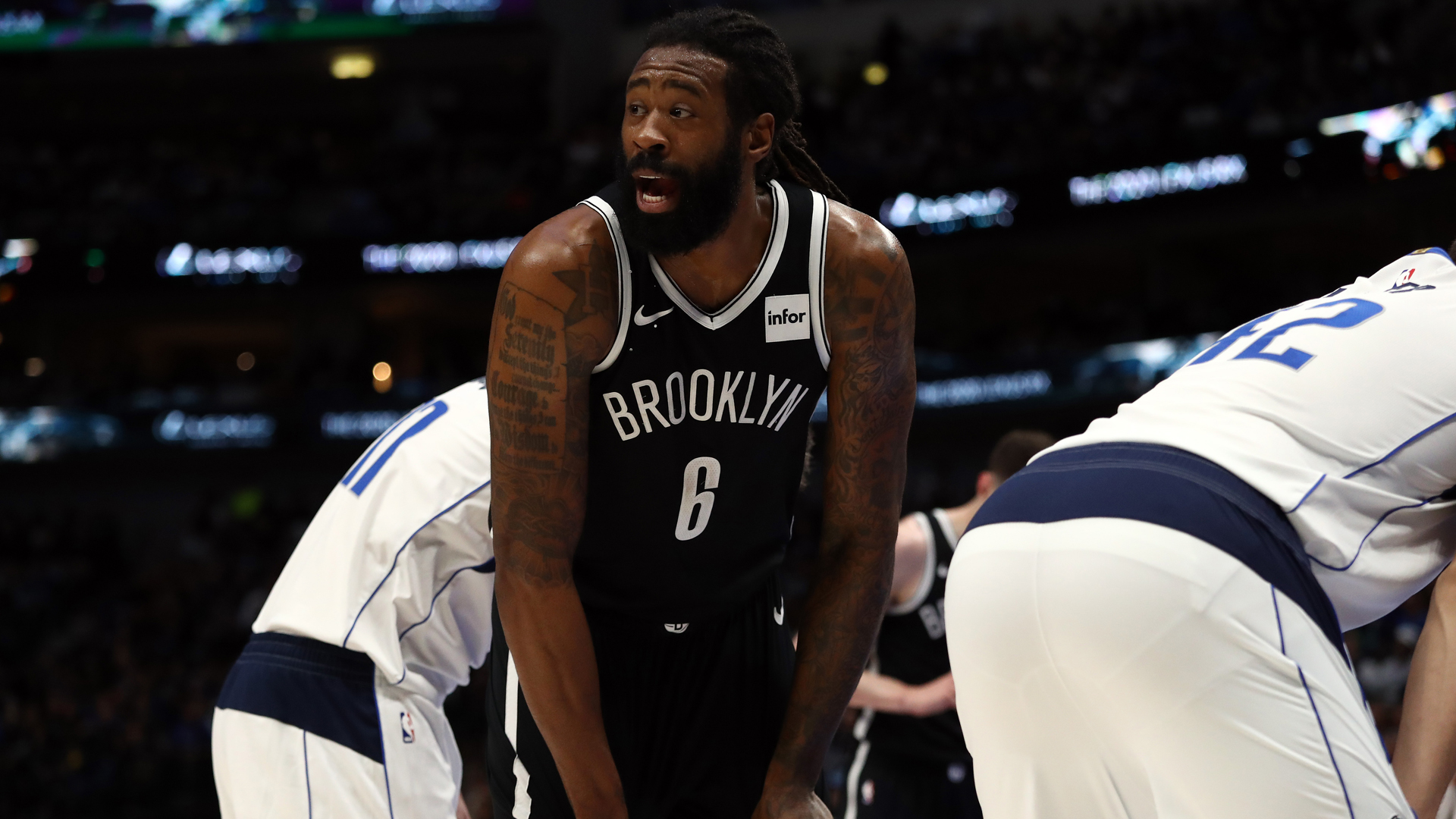 
Brooklyn Nets center DeAndre Jordan announced on Monday he has tested positive for coronavirus and will not join the team in Orlando when the NBA resumes its season in late July.

Jordan's revelation came hours after team-mate Spencer Dinwiddie told The Athletic he tested positive for COVID-19. The point guard said he has yet to determine whether he will take part in the restart.

"Found out last night and confirmed again today that I've tested positive for Covid while being back in [the Brooklyn] market. As a result of this, I will not be in Orlando for the resumption of the season," Jordan wrote on Twitter.

The 31-year-old was a key reserve for the Nets prior to the NBA's suspension of the season in March and leads the team in rebounding at 10.0 per game.

Found out last night and confirmed again today that I’ve tested positive for Covid while being back in market. As a result of this, I will not be in Orlando for the resumption of the season.

Dinwiddie, who also said he contracted the virus while working out in New York and added that he has experienced symptoms such as a fever and chest tightness, is averaging career highs of 20.6 points and 6.8 assists per game. His scoring average ranks second among Brooklyn players behind only Kyrie Irving, who underwent season-ending shoulder surgery in early March.

The Nets also announced during the stoppage that star forward Kevin Durant will not return this season as he continues to rehab a torn Achilles tendon he suffered with the Golden State Warriors during the 2019 NBA Finals. The two-time Finals MVP was also one of four Nets players to test positive for COVID-19 in April, though he has since been declared symptom-free.

In addition to Durant, Irving, Jordan and possibly Dinwiddie, Brooklyn will be without Wilson Chandler after the veteran forward told ESPN on Sunday he will not play in Orlando due to health and family reasons.

The Nets will enter the resumption holding the number seven seed in the Eastern Conference and are six games ahead of the ninth-placed Washington Wizards.