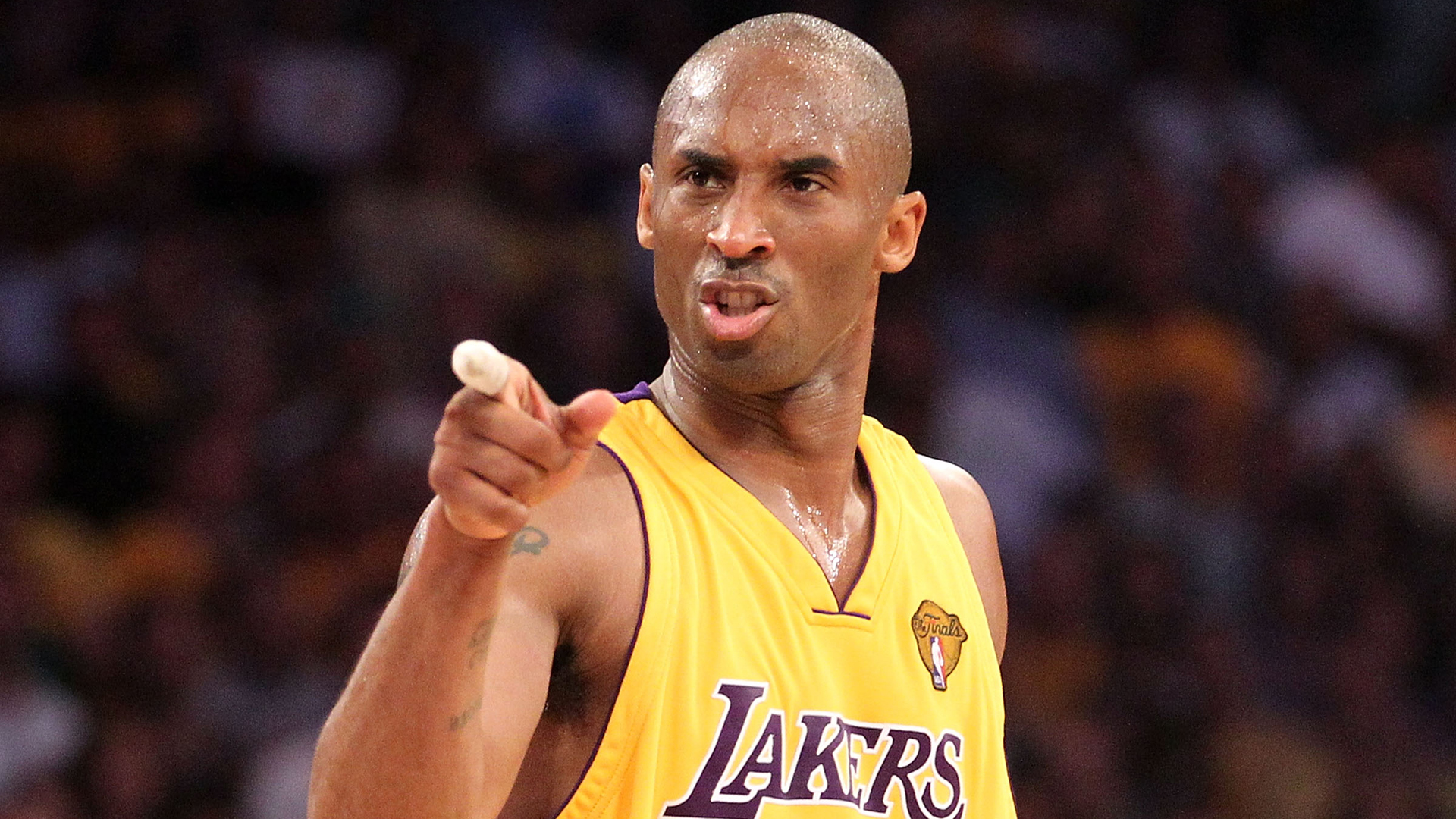 Kobe Bryant among finalists for Basketball Hall of Fame


Kobe Bryant, Tim Duncan and Kevin Garnett were named among the finalists to be considered for induction into the Naismith Memorial Basketball Hall of Fame in 2020.

Bryant died aged 41 in a helicopter crash alongside his 13-year-old daughter Gianna and seven others in California last month.

The Los Angeles Lakers great, an 18-time All-Star and five-time champion, was one of four first-time finalists named on Friday.

A four-time Olympic gold medallist with the United States, Tamika Catchings is the other first-time finalist.

"When the nominees for the Class of 2020 were announced in December, we knew this class had the potential of being one of the most historic of all time," Naismith Memorial Basketball Hall of Fame chairman Jerry Colangelo said in a statement.

"The untimely passing of Kobe Bryant has left us in a state of reflective mourning and we're proud to honour his legacy while also recognising seven other individuals who have meant so much to our game.

"We congratulate our finalists and those who have supported them on their journeys, and we look forward to revealing the Class of 2020 at the Final Four in Atlanta."

The announcement will take place on April 4.