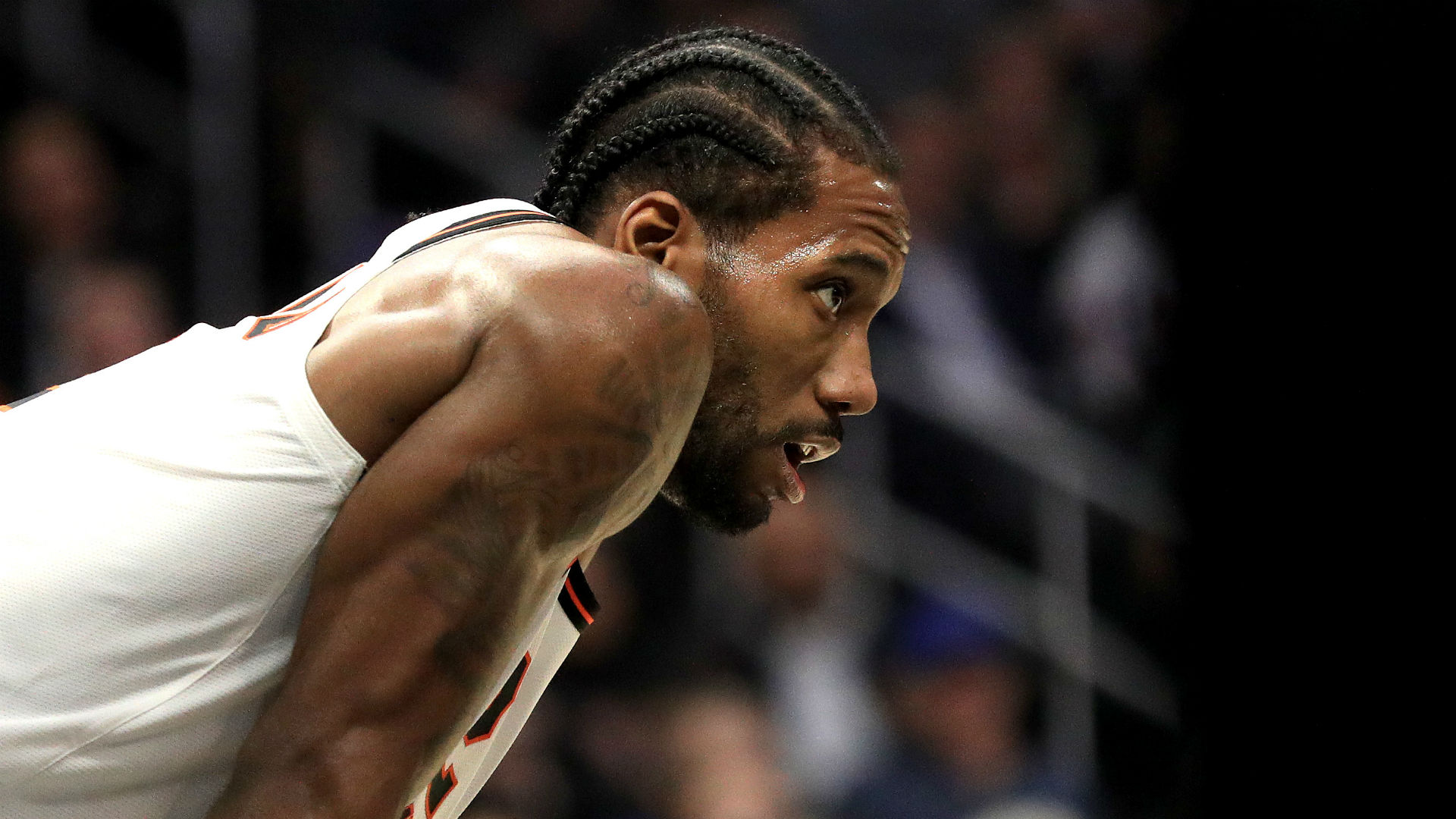 
Kawhi Leonard has urged his Los Angeles Clippers team-mates to "enjoy the process" and prepare to be "down in the trenches" in their quest to be crowned NBA champions.

Leonard scored a season-high 43 points in only 38 minutes on court in the Clippers' 128-103 victory over the Cleveland Cavaliers at Staples Center on Tuesday.

The three-time NBA All-Star lifted the Larry O'Brien Trophy for the second time in his career when the Toronto Raptors won a maiden NBA title last year.

Leonard says the Clippers must be patient in their bid to dethrone the Raptors.

The small forward said: "We just can't be in a rush. That's what I'm [telling them]. Just be patient. It's hard to win a championship.

"The pressure isn't even on us now. Just enjoy the process and have fun."

Just the third player in the shot clock era to score 43+ points in under 29 minutes.@kawhileonard earns tonight's @Kia Performance of the Game. pic.twitter.com/v0MugWnUcn

He added: "It takes a whole team to win games, win championships. It's not won by one guy, two players – it's the whole 15.

"Those are the things that I tell them: Don't be in a rush to win these games. Enjoy every moment of it. Enjoy the process and use it as a learning tool when you get down in the trenches."

The Clippers (28-13) are fourth in the Western Conference and will have home advantage again when they take on the Orlando Magic on Thursday.