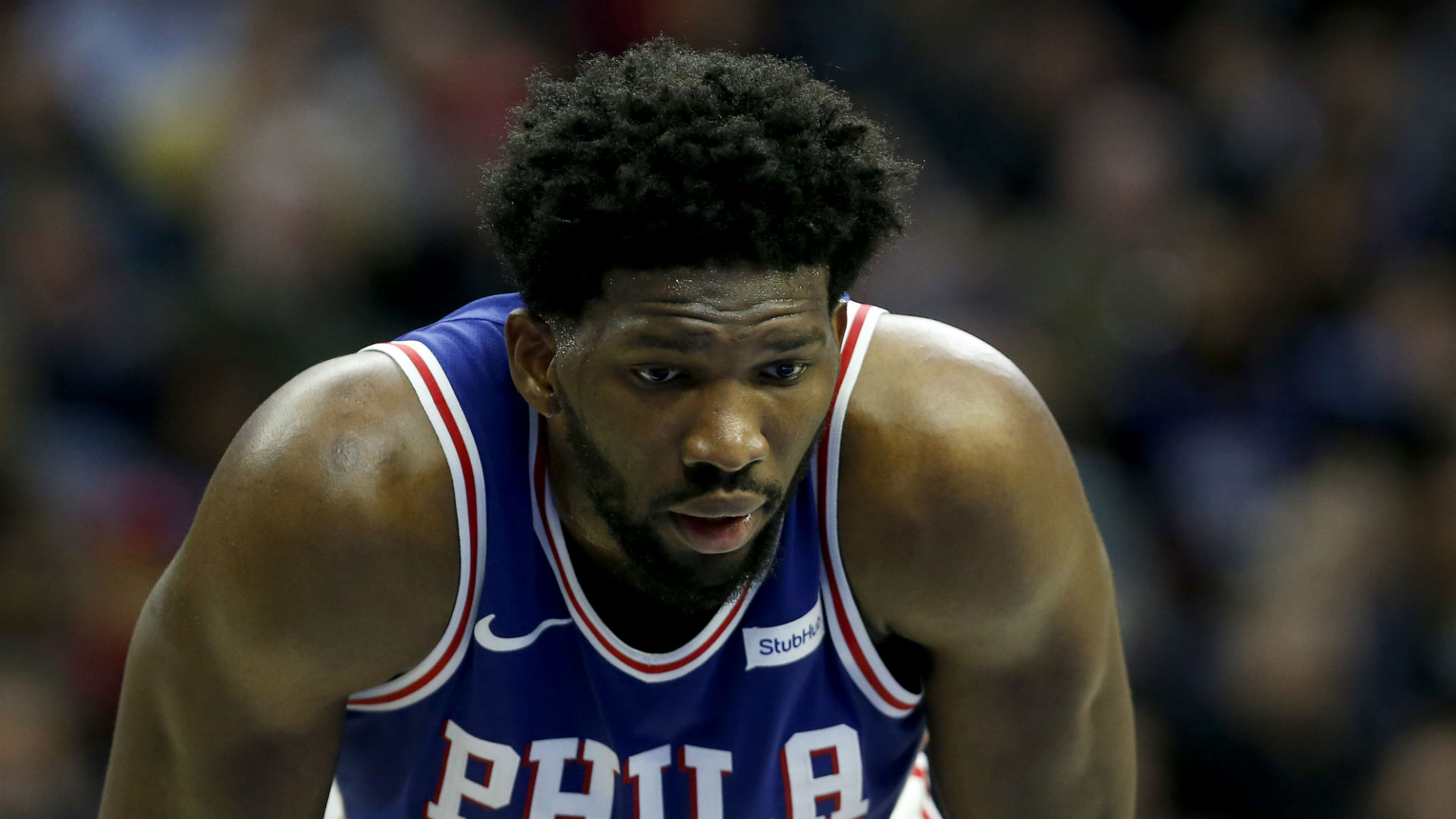 
Philadelphia have struggled to get pundits to take them seriously this season, but they will be hard to ignore after a 108-97 road win over the Cleveland Cavaliers.

The 76ers gave a tremendous team effort with six players in double-figures and saw double-doubles from both Joel Embiid (17 points, 14 rebounds) and Robert Covington (10 points, 10 rebounds). The Sixers (33-27) never trailed in the game.

As good as the 76ers' performance was, the biggest story to come out of the game was in the final seconds. Philadelphia big man Dario Saric threw down a breakaway dunk with the game already in the bag and Cavs guard Jordan Clarkson did not like it. He threw the ball at Saric, was ejected, and sparked a near melee between the two teams.

Clarkson was blunt about his feelings after the game.

"If anybody says different, that they wouldn't have done that, that they'd have done something different, or anything else, they're lying," he told reporters. "Especially if it was at that [part] of the game. They know what's up. That's it."

Saric says he was not trying to embarrass Cleveland.

"I was surprised," Saric told reporters of Clarkson's reaction. "We're NBA players. To be mad about something like that, for me, is a little bit weird, but I want to apologise to the organisation, to them and to the fans."

Clarkson can seek his revenge when the 76ers and Cavaliers face off again April 6 in Philadelphia.

The Cavaliers really could have used Isaiah Thomas as he put up 29 points and six assists for the Lakers in a 131-113 win over the Heat.

Isaiah Thomas lobbed it up for an Ivica Zubac alley-oop to take tonight's #AssistOfTheNight! #LakeShow pic.twitter.com/MhMq6g7cgy

Karl-Anthony Towns had 34 points and 17 rebounds in the Timberwolves' 108-99 loss to the Trail Blazers. Damian Lillard did him one better with 35 points for Portland.

Heat center Kelly Olynyk went 0 for five with no points and just three rebounds in 13 minutes of the Heat's loss.

Kings rookie De'Aaron Fox certainly has a flair for the dramatic, and his runner with less than two seconds left sent Sacramento's matchup with the Nets into overtime.

The Fox high arching runner that sent it to OT! #SacramentoProud pic.twitter.com/Bz70oA5NA8

The Eastern Conference playoff race is incredibly tight as just 4.5 games separate the Cavs in the third spot and the Heat in the eighth. The Pacers and Bucks are separated by just one game.