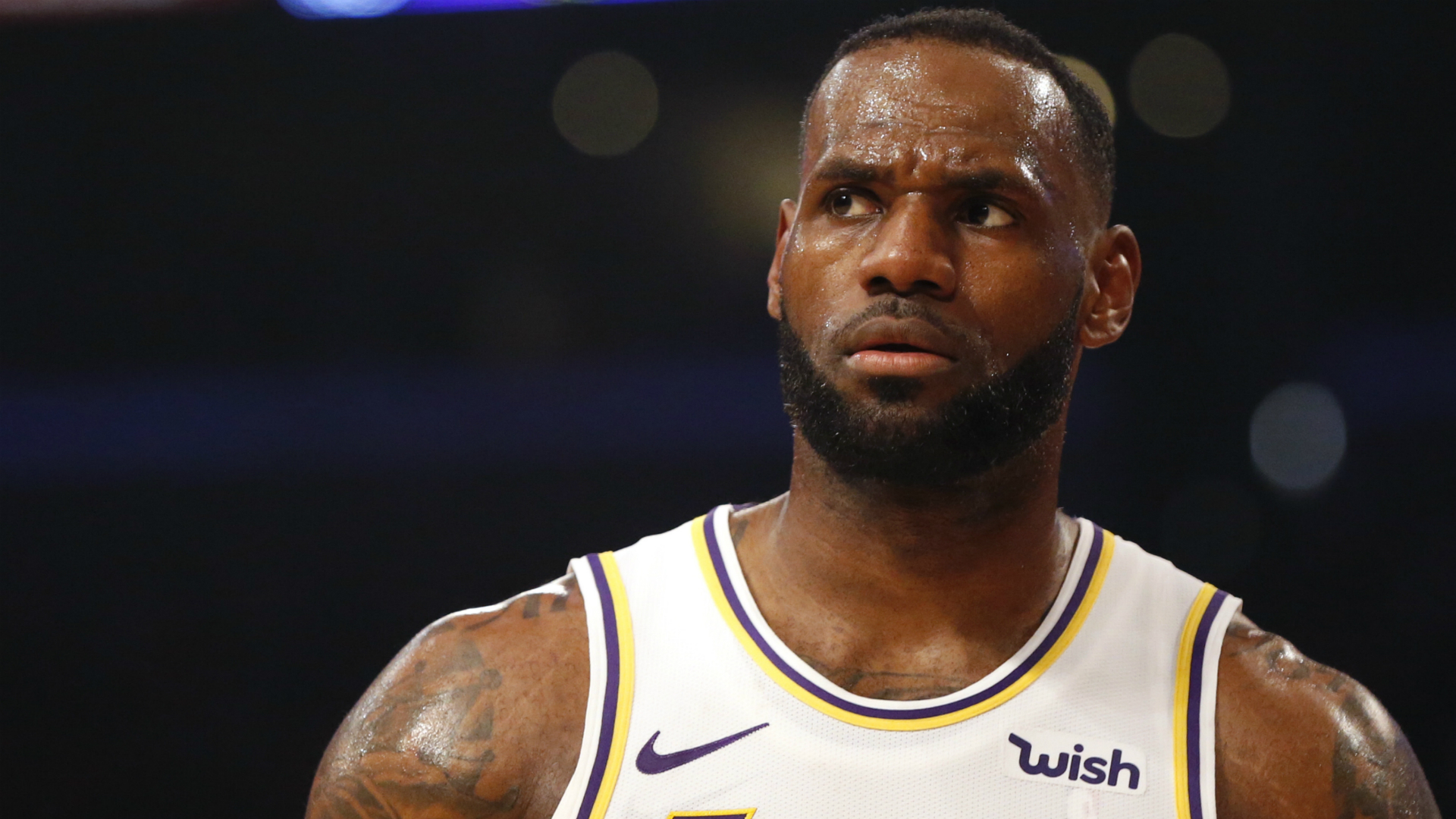 
LeBron James called for improvement after the Los Angeles Lakers saw their winning streak abruptly halted by the Dallas Mavericks.

Riding a 10-game winning run, the NBA-leading Lakers went down 114-100 to the Mavericks in Los Angeles on Sunday.

Despite Anthony Davis' double-double (27 points, 10 rebounds) and James' 25 points, the Lakers (17-3) fell to their third defeat of the season.

Reflecting on the loss, Lakers superstar James told reporters: "They pushed the tempo a lot more. They played with a better pace than us.

"A couple of calls when against us, which kind of changed the momentum of the game."

No such thing as too little time for LeBron James  >

"We knew they wanted some get-back after we beat them on their floor, and they us on ours.

"They're a very good team. Very well coached. We just learn from our mistakes and the good things too."

Davis remained upbeat afterwards, saying: "It's one game. We're not going to get down over this loss. We know what type of team we are, we know now.

"We played well. And they beat us, but we beat ourselves with the rebounding, so we know what we've got to do better."

Meanwhile, Luka Doncic revelled in the Mavericks' win after scoring 21 of his 27 points in the second half.

"It's a great win that means a lot to us," Doncic said. "It shows that we can play against big teams, too. We just need to keep it rolling."