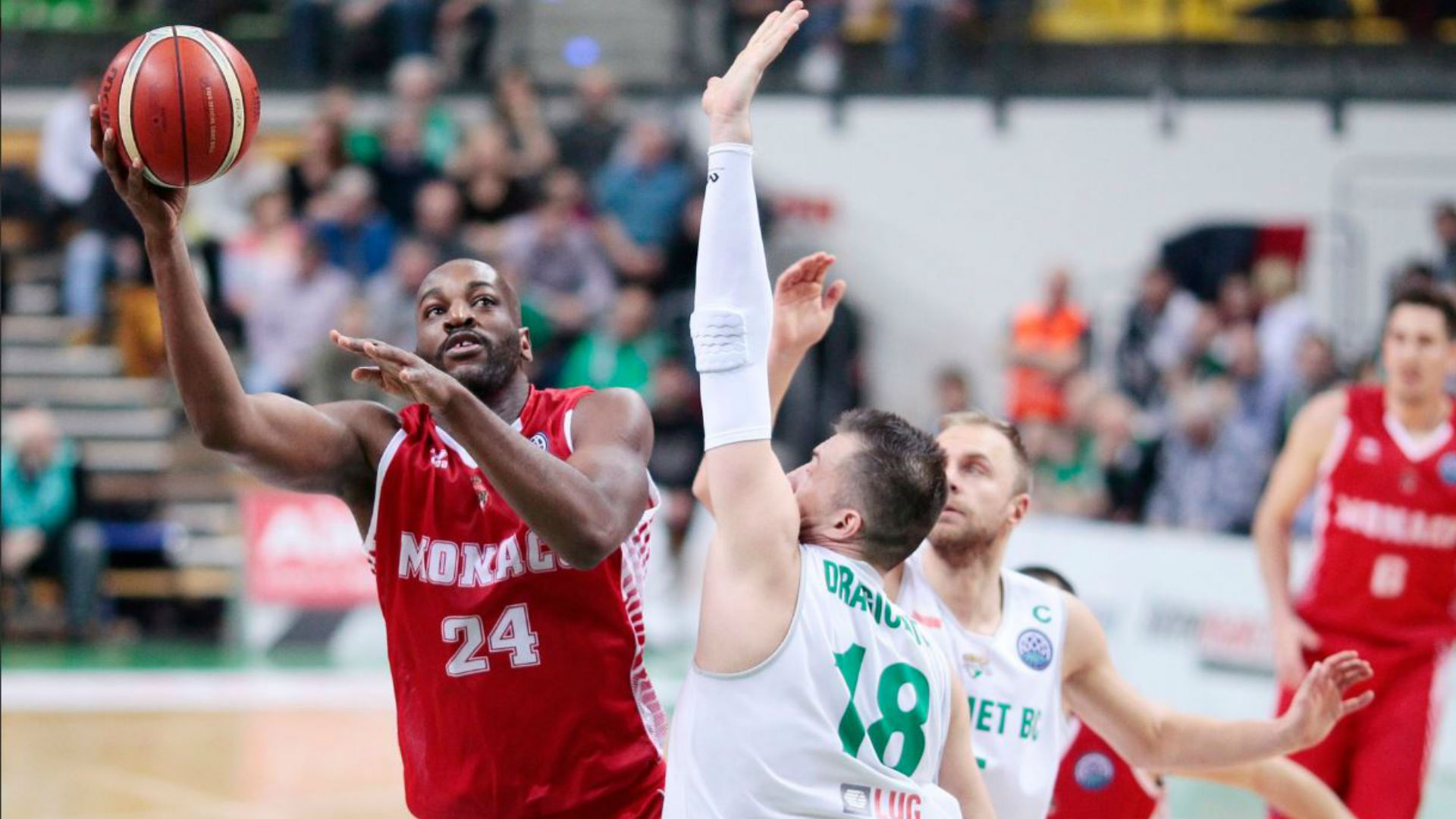 
AS Monaco survived a spirited comeback to defeat Stelmet Enea Zielona Gora in a thrilling Basketball Champions League play-off clash, while PAOK made it six wins from seven.

Having built a healthy 51-36 advantage at the halfway stage of the first leg, Monaco ended up winning a nail-biting contest 84-82 on the road.

Both sides lost their final game of the regular season, leaving Zielona Gora with more defeats than victories, but nonetheless through to the knockout rounds for the first time.

The Polish outfit will need to continue their comeback in the principality, though, with the 17-point Gerald Robinson having starred for the away side, ensuring Martynas Gecevicius' eye-catching 23-point haul came in a losing effort.

Moral victory for @ASMonaco_Basket: They will go into Leg 2 of the Round of 16 with a 2-point lead!

PAOK prevailed 74-68 to deny Pinar Karsiyaka a slice of history as the visitors sought to win five BCL games in a row for the first time.

Ilias Papatheodorou's side will now hope they can convert their advantage into progress to the quarter-finals when the teams meet again, with PAOK having surrendered a first-leg lead to get dumped out at this stage last season.