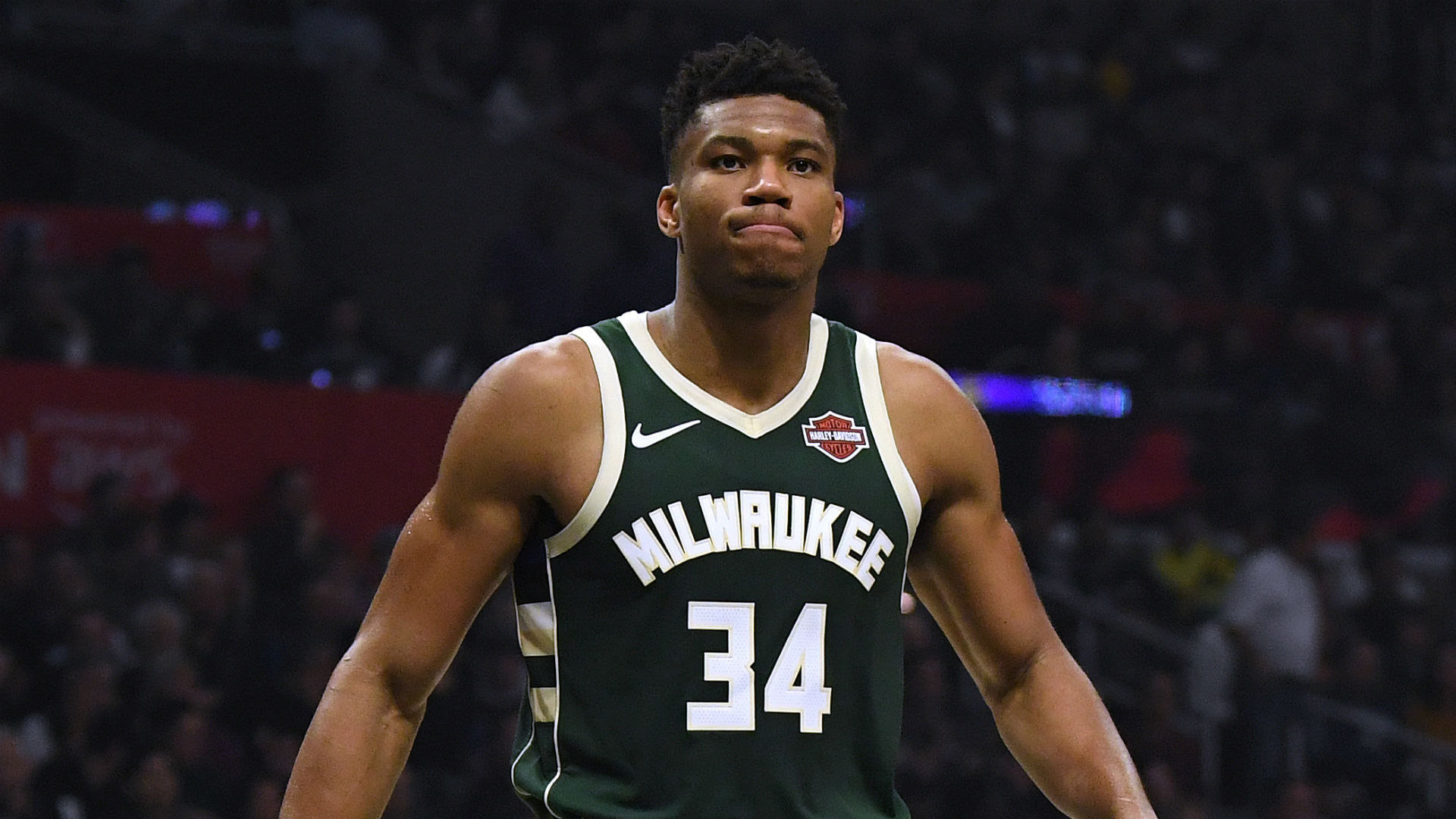 Giannis confident Bucks can stay locked in amid historic start


Giannis Antetokounmpo has no doubt the Milwaukee Bucks can stay locked in and on top form amid a historic start to the NBA season.

The Bucks extended their winning run to 12 games - their best such streak since 1981-82 - by thrashing the New York Knicks 132-88 at Fiserv Forum on Monday, improving to an NBA-leading record of 18-3, which matched the franchise's best start.

Reigning MVP Antetokounmpo contributed 29 points, 15 rebounds and three assists in 22 minutes on the floor as the Knicks suffered a seventh straight loss.

Asked how the Bucks can maintain their mental edge during the run, Antetokounmpo said: "We've got to do our job. It starts with the coaching staff, it starts with the leader. When I come here, I'm not thinking about the 12 games we've won, I'm thinking, 'How can I do my job? How can I win tonight?' That's the most important thing.

"What we've done for 12 games, I know we're playing great basketball and everybody's having fun, but that's in the past. We've got to keep getting better, keep improving as a team, because we're trying to translate everything we're doing right now to the end of the year. We've got to keep takings steps forward.

"Everybody shows up every day and they're hungry. Nobody is relaxed. We show up, we do our job, we smile, we're having fun and it's nice. Usually teams tend to relax, but we don't do that."

Giannis is a fan of the Kiss Cam pic.twitter.com/Bs1GBQlDYn

Antetokounmpo claimed his 20th double-double in 21 appearances this season and believes he has made significant strides as a creative force for Milwaukee.

"I'm just trying to find my team-mates. I get a load of double-teaming, so that was a little bit frustrating because my pass was not as accurate, usually they're more accurate. It was something that I knew I had to do more going through the season," he added.

"I learned from the playoffs last season that I have to playmake the whole game. Mentally I was prepared enough for this season to do it more, and I think by doing that [you] definitely take a step forward, you get better. I think I've got a lot better in that aspect in my game."