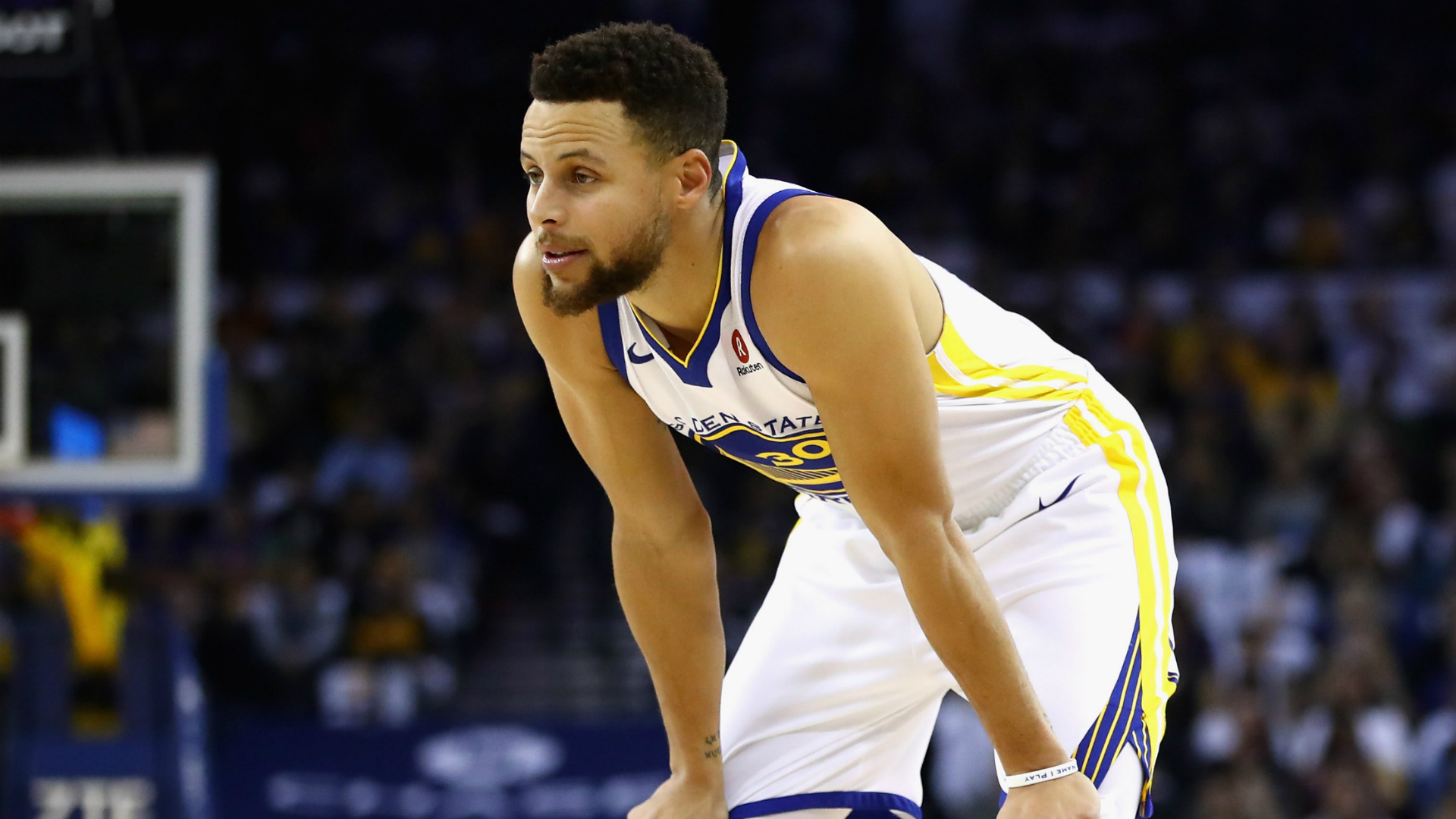 
Golden State Warriors star Stephen Curry left Friday's game against the Atlanta Hawks and did not return due to an ankle injury.

The Warriors, who held a 62-50 half-time lead, announced early in the second half two-time NBA MVP Curry would sit out the remainder of the contest after he was injured in the first quarter.

Curry hurt himself defending a drive to the basket when he jumped and came down on Warriors team-mate Zaza Pachulia's foot.

He went to the locker room after the play, but returned to action and scored 25 points in the first half.

Fortunately for Curry, he should have ample time to recover. The Warriors do not play again until Tuesday and are not scheduled to practice on Saturday or Sunday.