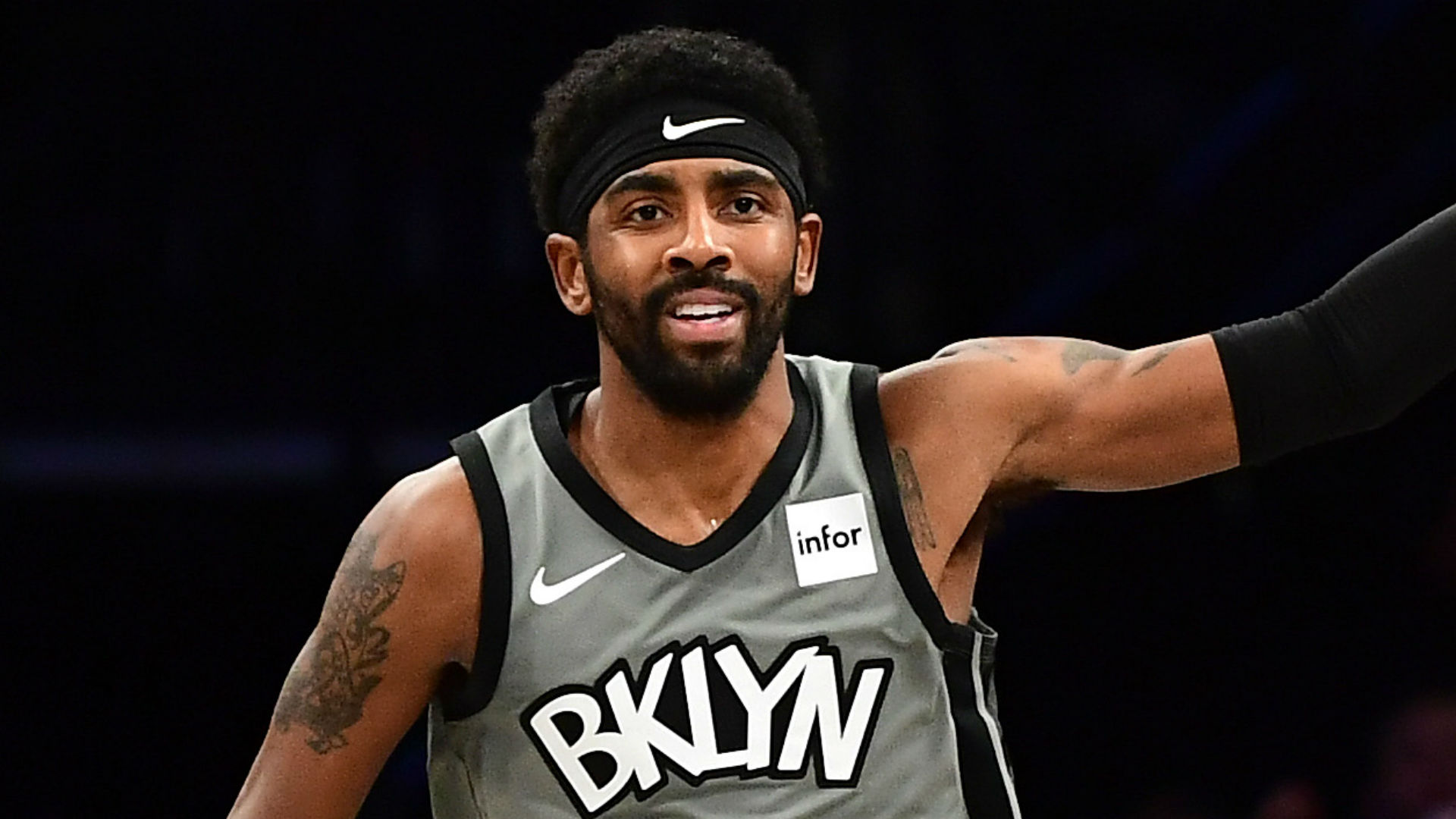 
Kyrie Irving appears set to make his first appearance since November after the Brooklyn Nets said the six-time All-Star was "getting ready" for Sunday's game against the Atlanta Hawks.

Irving, one of Brooklyn's big free-agent acquisitions in the offseason along with Kevin Durant, has missed the Nets' past 26 games with a right shoulder injury.

The Nets, who remain without the injured Durant, have gone 13-13 in that time and Irving's return will be a timely boost for a team eighth in the Eastern Conference.

Irving had officially been listed as 'probable' for the game in Brooklyn, and the Nets' tweet on Sunday suggested he will be returning.

The former Cleveland Cavaliers and Boston Celtics guard has averaged 28.5 points, 5.4 rebounds and 7.2 assists - all career highs - in his 11 appearances for Brooklyn so far.

getting ready. So are we.