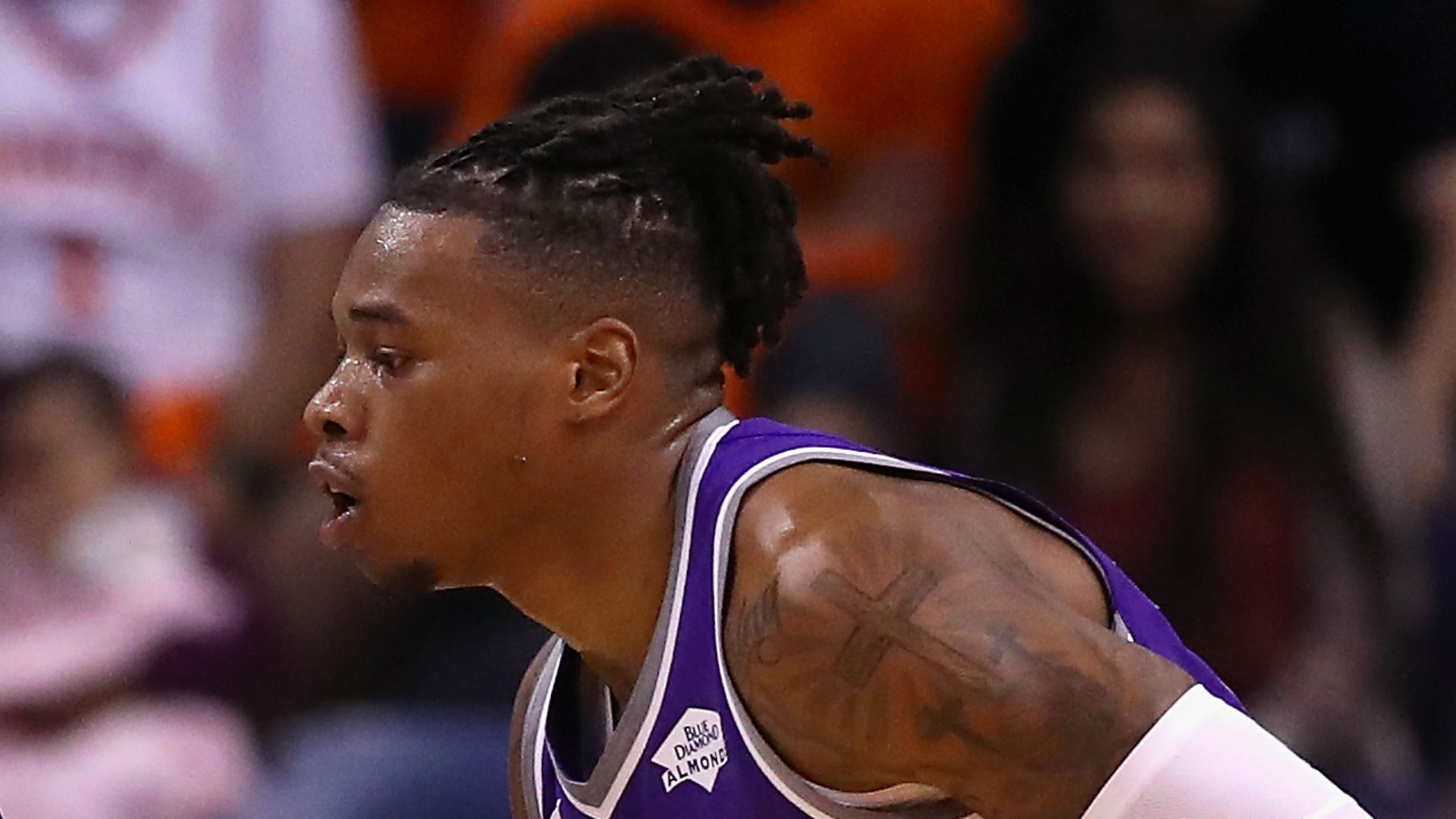 The 26-year-old admitted on Monday via Twitter that he left the NBA bubble at Walt Disney World over the weekend to pick up some food, and will not be able to participate in team activities until being cleared.

"After the initial quarantine period, I briefly and accidentally crossed the NBA campus line to pick up a food delivery," Holmes posted.

"I am currently in quarantine and have 8 days left. I apologize for my actions and look forward to rejoining my teammates for our playoff push."

Meanwhile, the NBA announced that two of the 322 players that tested for COVID-19 upon arrival at the Disney bubble on July 7 have returned positive tests while in quarantine.

Those two players have since left the bubble to isolate at home or in isolation housing.

Holmes should be ready to join the Kings before they restart their season against the San Antonio Spurs on July 31.

The five-year veteran is averaging a career-best 12.8 points and team-high 8.3 rebounds for a Sacramento team that currently has the 11th-best record in the Western Conference.